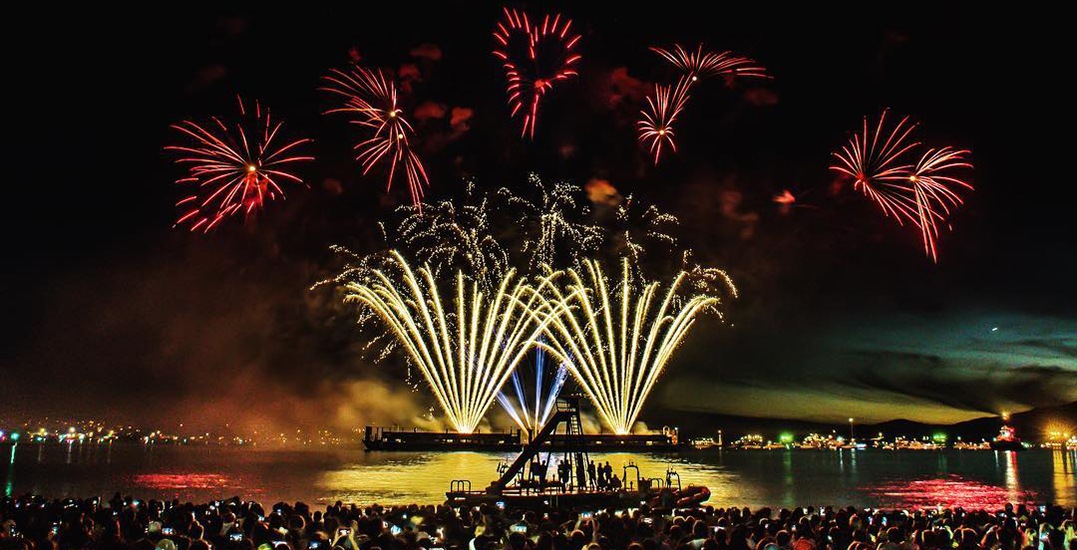 The winner of the 2018 Honda Celebration of Light has been announced.

This year, each competing team was required to incorporate the theme of ‘Love’ into its fireworks display, a theme voted on by the public.

Performing for the first time at the celebration, Team South Korea, represented by Daehan Fireworks Co., won the competition. And according to the competition’s judges, timing and sync along with the size and novel effects throughout the show made it a night to remember.

“The intense pyrotechnic show [Team South Korea] put on over English Bay entertained the crowd and left us all wanting more,” said Raymond Louie, Vancouver City Councillor and a long-time judge for the event.

The People’s Choice winner, voted by the public through the festival’s app, will be announced later in the day.

Dates for the 2019 Honda Celebration of Light will be announced in the fall.