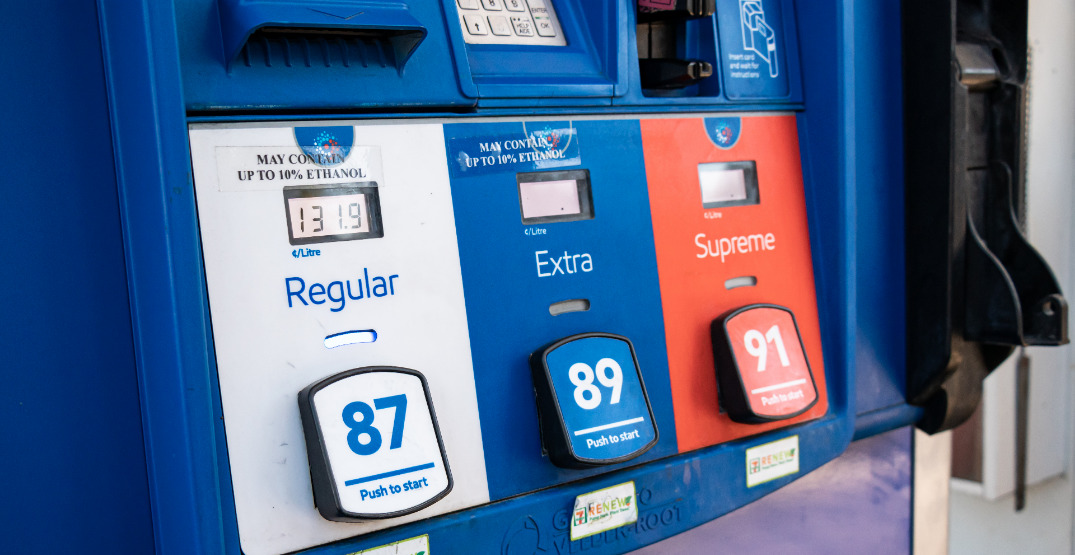 Not quite this cheap (Margarita Young/Shutterstock)

The Victoria Day long weekend will bring welcome news for drivers, as gas prices are expected to drop for Metro Vancouver on Friday.

Gas Price Wizard expects a whopping 12-cent decrease at the pump, which will bring the price for regular gas down to $2.149 compared to the May 19 price of $2.269.

The relief appears to be temporary, and the price at the pump is expected to rise again on Saturday.

BC drivers are used to paying more than the rest of Canada when it comes to the cost of gas, and even after the expected long weekend reduction, they will still be paying the most in Canada.

The record-breaking fuel cost has led to division within the BC legislature, which initially prompted BC to offer ICBC customers a gas rebate.

Earlier this week, BC Green Party Leader Sonia Furstenau called on the BC government to make transit free for the public, something the BC NDP is not planning to implement.

Criticism escalated in the wake of the Royal BC Museum project, which is expected to cost over a billion dollars.

While the drop certainly doesn’t make gas prices cheap for Metro Vancouver drivers, it will hopefully offer some temporary relief for residents who have been struggling with the high cost.

According to Statistics Canada, at this time last year, the cost of gasoline was $1.556 in Vancouver, almost a whole dollar cheaper.

Toronto is also expected to get some good news when it comes to the cost at the pump.