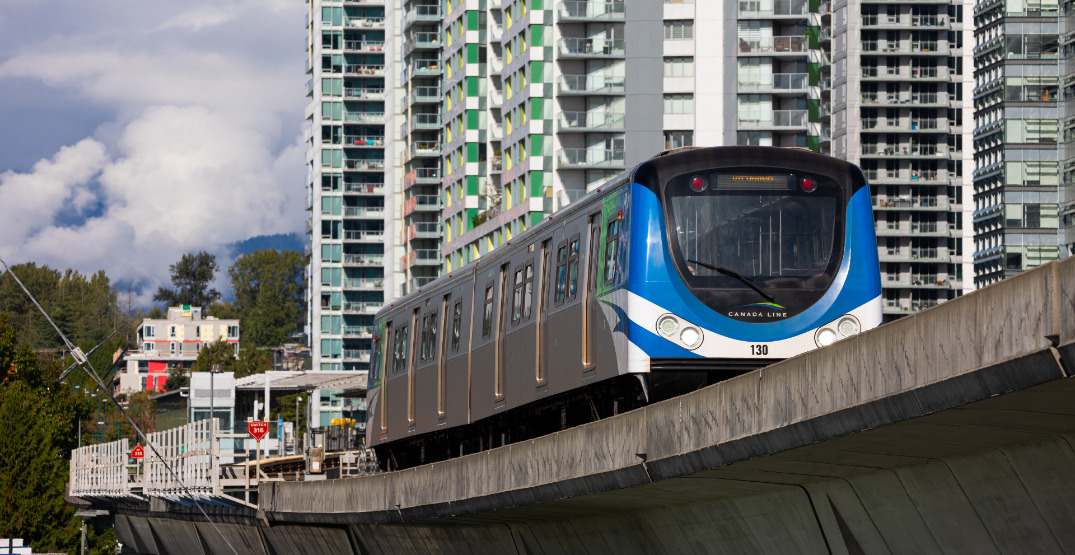 The BC NDP provincial government has been coming under fire for its lack of measures to provide the province’s residents with some relief from escalating, record-high gas prices.

Any relief to date largely depends on ICBC rebate cheques that will be mailed out starting this month.

The opposition BC Liberals have been calling for more financial relief, specifically suspending the provincial gas taxes, offering a one-time increase from the Climate Action Tax Credit, and suspending fuel import taxes from Alberta.

The impact of high gas prices on living costs and the provincial government’s measures were the focus of today’s debate between the parties in the legislature.

As of today, gas prices in Metro Vancouver have been hovering at about $2.30 per litre.

In a release this afternoon, the BC Green Party wants to see the added measure of temporarily implementing free public transit across the province.

Such a measure for free public transit would be in effect for the next four months.

“British Columbians need immediate relief from the high costs of living. Free transit for the summer is a concrete way to reduce expenses,” said Sonia Furstenau, BC Greens leader and MLA for Cowichan Valley, in a statement.

“Premier Horgan said that people should take the bus because gas prices are out of reach. He can take an important step today to help British Columbians save money, and take cars off of the road.”

She says British Columbians could save up to $724 over four months, based on the average monthly transit pass costs.

Such a free transit program would of course require the provincial government to provide more operating subsidies to both TransLink and BC Transit to fully cover the fare revenue losses.

To achieve the BC NDP’s recent policy of expanding free transit to kids up to age 12, the provincial government set aside $26 million in combined annual operating subsidies to TransLink and BC Transit to implement the program.

Earlier in the pandemic, the federal and provincial governments jointly provided TransLink with $644 million and BC Transit with $86 million to cover the revenue impacts over the first two years of the pandemic.