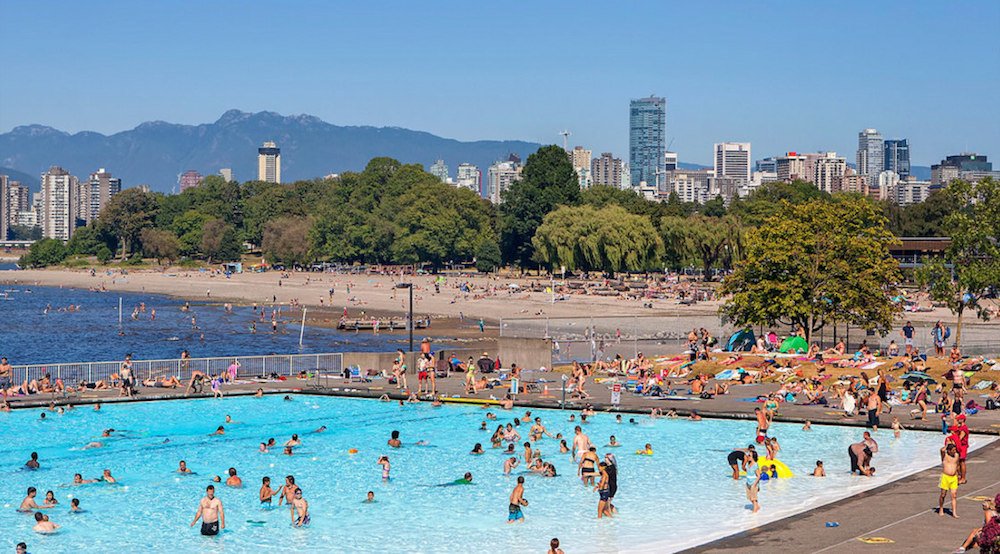 While super hot temperatures in the city might be done for the year, forecasts call for at least one last enduring consecutive period of sunshine in Metro Vancouver before the onset of fall.

According to Environment Canada, the region can expect seven days of sunshine beginning today, except for the small blip on Saturday morning when showers can be expected. However, the showers will be short lasting and should clear by late morning.

Temperatures by the water throughout the week will range from 19°C to 21°C, and as usual warmer temperatures can be expected further inland. Over at Abbotsford, Squamish and Whistler, temperatures will reach highs of the mid 20s throughout much of the week.