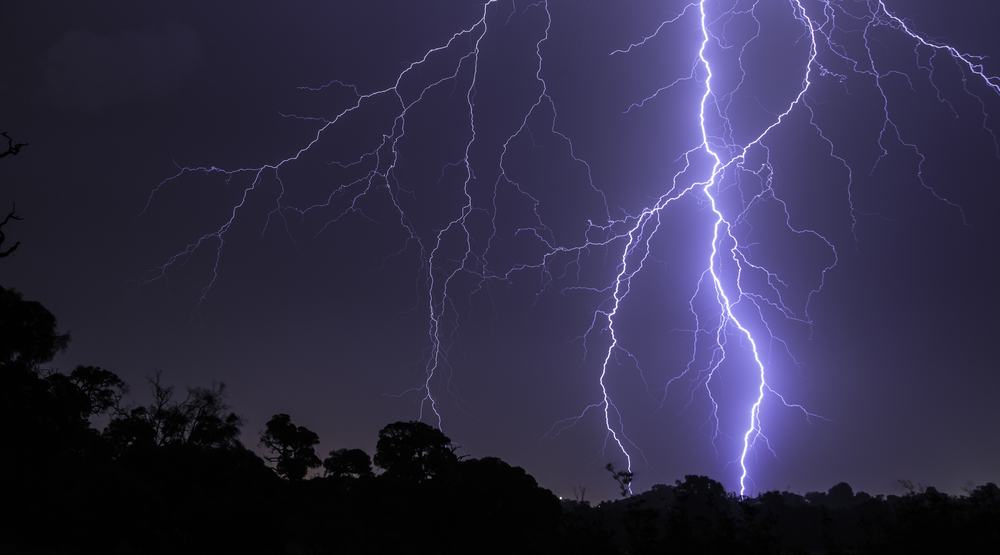 According to Environment Canada, there is a risk of more thunderstorm activity and rainfall in the region beginning this afternoon, mixed in with periods of sunshine.

A low-pressure system on Friday led to heavy rainfall across much of the southern areas of the province, increasing the flood risk in already flood-prone areas.

In the Tri-Cities in Metro Vancouver, the area was pummelled by heavy hail to the extent that the ground was covered with a layer of slush after just an hour.

Heavy downpours in the mountains coupled with warming temperatures are accelerating the snow-melt process following a winter season that saw significant accumulation, according to the BC River Forecast Centre.

More rainfall is expected from Sunday through Tuesday, before a possible extended period of sunshine starts on Wednesday with temperatures nearing 20°C.