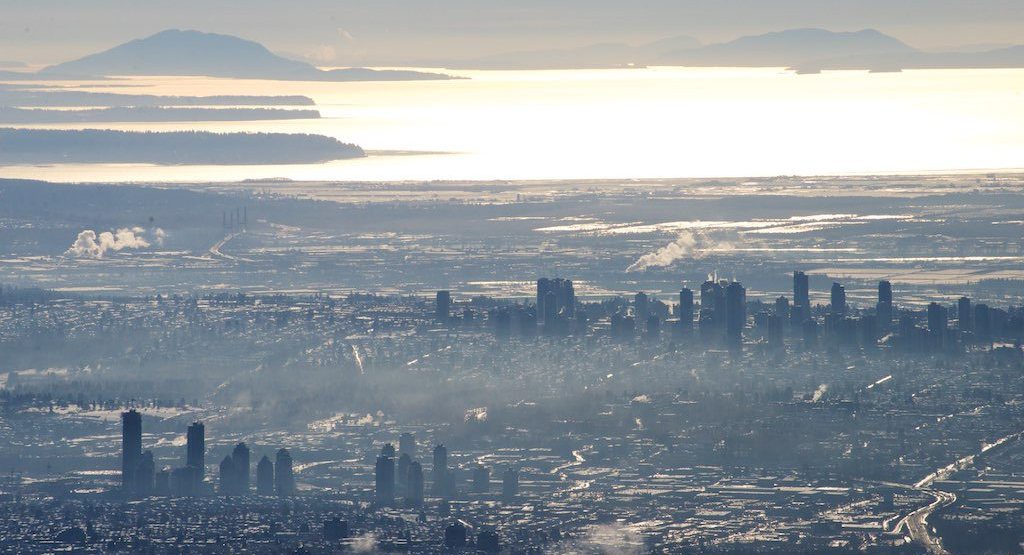 Metro Vancouver is set to receive a massive new wave of housing stock as the first development projects that signalled the start of a building boom several years ago will reach the pre-sale phase sometime this year.

A new report by MLA Canada says over 10,700 concrete condo and townhouse units within a geographical area defined as ‘Greater Vancouver’ will be be released into the pre-sale housing market. Pre-sales are generally projects that are ready for purchase before the units are ready for occupation, because they are under construction or have yet to enter the construction stage.

If the real estate company’s predictions are correct, it will mark a five-year high for new releases and a potential 15% increase over 2016.

Burnaby leads the pact in not only the region but also in Western Canada with over 4,600 new condos set to be released in 2017, specifically 2,886 units in the Brentwood area and another 1,795 in Metrotown. The number of units that will be released in downtown Vancouver will in fact only be marginally higher than North Vancouver but less than the Vancouver Westside, Richmond, or Coquitlam.

And while the total number of new releases may seem high, MLA Canada believes they will easily be absorbed by prospective buyers, even with the provincial government’s measures last year to curb foreign investment in the local housing market.

Pre-sales remained strong during the period from August to December 2016, after the Foreign Buyers Tax was introduced, with 81% of the available inventory absorbed. At the end of the year, downtown Vancouver had a 96% sold rate for pre-sales inventory, mainly luxury condos, marking a five-year high of $1,765 per square foot.

“Although the recently introduced Foreign Buyers Tax, along with other government policies, did curb activity levels in the resale market, the pre-sale market has shown minimal signs of slowing down,” reads the report.

“The various government interventions have shown little effect on the pre-sale market to date, and with over 10,000 concrete units currently being planned for 2017, we anticipate continued steady absorption figures.”

Moreover, with demand far exceeding supply, the laws of supply and demand are anticipated to help curb escalating prices across the region.

“This increase in pre-sale supply will likely dampen the massive price jumps in markets across Greater Vancouver that we saw in 2016, which should help affordability, especially in markets such as Richmond and the Tri-Cities,” the report continues.

British Columbia’s population growth jumped to 53,400 last year, an increase from 39,100 in 2015 largely due to high interprovincial migration, particularly from  job-seeking Albertans.

“As other provinces continue to stabilize and recover, we foresee interprovincial migration to slow and not reach the same level of activity we saw last year,” reads the report. “Our international population growth is also expected to hold steady as Vancouver continues to be seen as stable and as one of the best places in the world to live. This added population will continue to help fuel housing demand.”

However, the report also warns that the changing international political landscape under the new US administration of President Donald Trump coupled with BC’s provincial elections in May could shift demand in the local housing market.