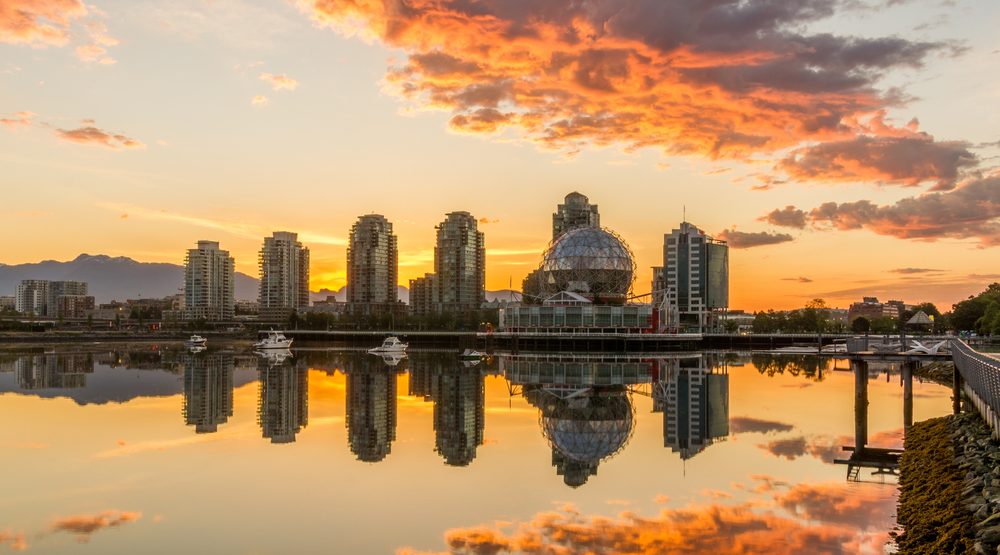 The number of residential units in Metro Vancouver in 2016 that reached the set stage in construction broke previous records set decades ago.

According to the Canada Mortgage and Housing Corporation (CMHC), there were 27,914 housing starts in the region last year – up from 20,863 in 2015.  The 34% year-over-year increase largely comes from huge growth experienced in the municipalities of Burnaby and Vancouver.

Most of the regional growth is from construction commencing on apartment projects.

“Total housing starts trended lower in December, but were in line with the monthly average for 2016,” said Robyn Adamache, CMHC Principal Market Analyst for Vancouver, in a statement. “Starts in 2016 set a new record for the region that was bolstered by strong rental construction in the cities of Vancouver, New Westminster and Surrey.”

By all accounts, 2016 should mark another record year for building permits issued by the City of Vancouver. There were $3.2 billion worth of building permits in 2015 by the municipal government, a growth of 105% from 2008.

There were over 39,000 housing starts last year in British Columbia and approximately 200,000 nation-wide.