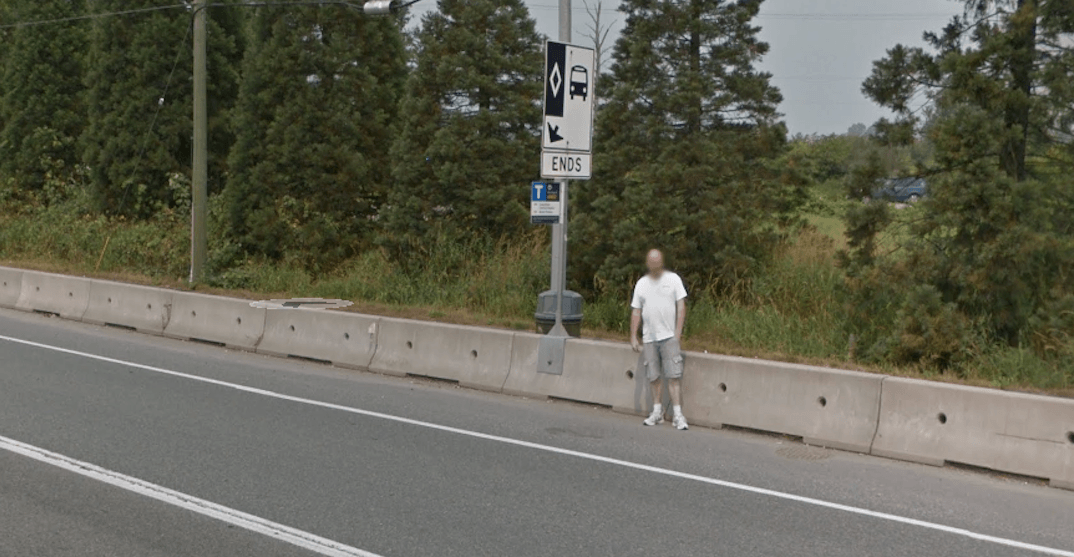 It’s fair to say that nobody particularly enjoys waiting for the bus at any stop, but one particular bus stop in Metro Vancouver is being called out in a blog for being among the worst in North America.

Located along the Lougheed Highway (yes, highway), at the intersection of Lougheed and Old Dewdney Trunk Road, in Pitt Meadows, the stop is one of the final four contenders in StreetBlog’s “Sorry Bus Stops” contest.

“Yikes, you have to be brave to wait there,” writes the post’s authour, Angie Schmitt.

She explains the stop was submitted in the contest by a man named Jason Lee who told them there have been 33 crashes on that road over the last decade.

In his submission, Lee contends that the westbound stop is a “major” safety hazard.

Lee adds in his submission that in his three decades of taking transit, “I have never seen a bus stop designed like this.”

The local stop is the only Canadian one in the final four and is up against a stop in Cincinnati, one in New Orleans, and another one in Pittsburgh.

StreetBlog said the winner of the dubious distinction will be announced next week.