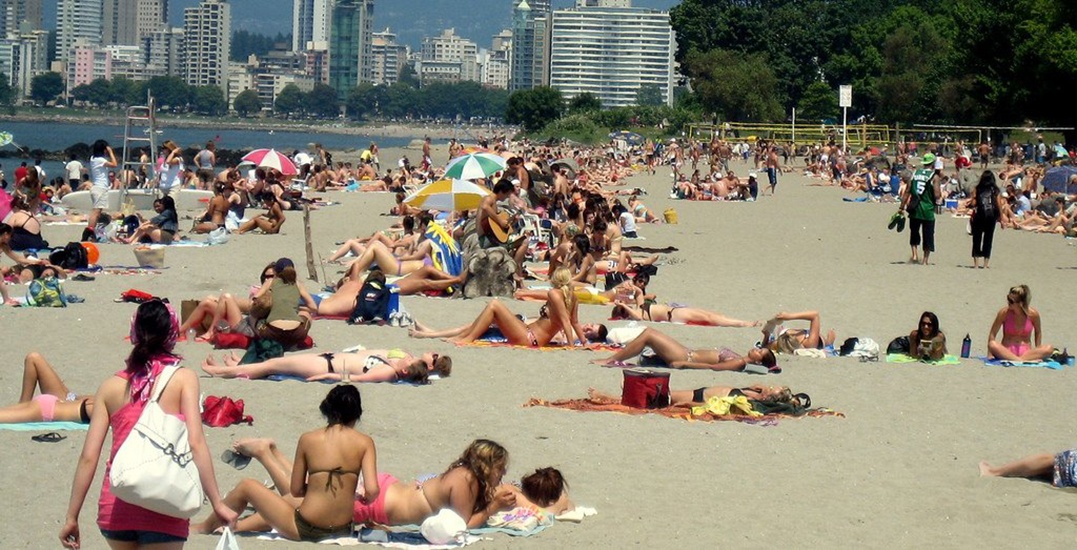 Several beaches in the Metro Vancouver area have reopened after a string of closures that began early last weekend.

According to Vancouver Coastal Health, the latest water sampling shows that bacteria levels at Kits Beach and Kits Point have lowered to a reasonable safety threshold. 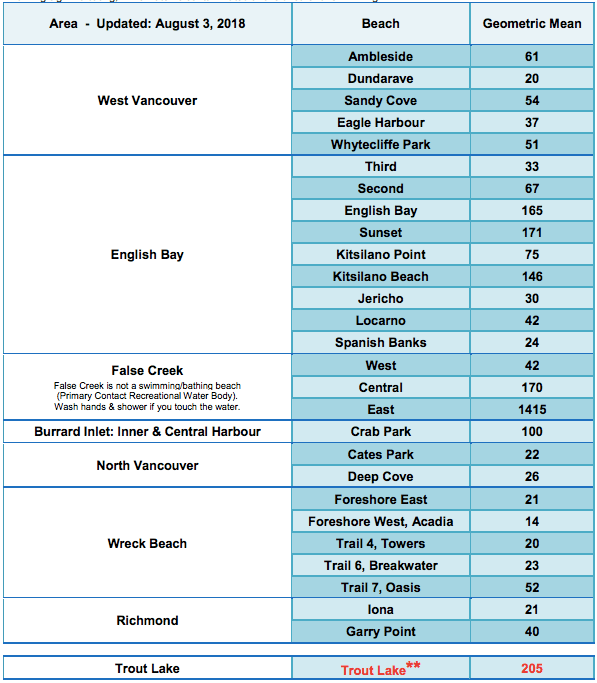 Bodies of water with a geometric mean of <200 are considered safe for swimming. Note that False Creek is not recommended for swimming or bathing.

Both beaches are now deemed as safe for people to swim or wade in.

The only Vancouver beach that remains closed is Trout Lake.