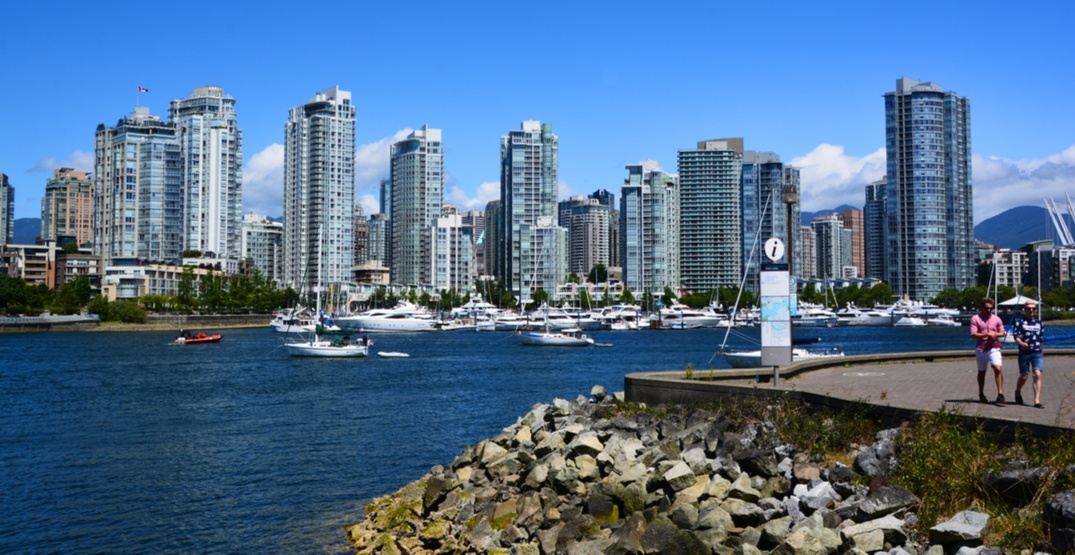 The heat wave continues in Metro Vancouver, with the addition of an air quality advisory added by Environment Canada.

An air quality advisory that began late last week has been re-issued for eastern parts of Metro Vancouver.

The following areas are in effect:

The advisory comes due to high concentrations of ground-level ozone, which are “expected to persist until a change in weather.”

“Ground-level ozone is not emitted directly into the air. It is formed when nitrogen oxides (pollutants emitted when fuels are burned) and volatile organic compounds (emitted from solvents) react in the air in the presence of sunlight. The highest levels of ground-level ozone are generally observed between mid-afternoon and early evening on summer days.”

Although there’s a visible haze across the region, a result of wildfire smoke in the province, it’s not believed to be a contributing factory to the advisory.

Things are heating up as well, as the already existing heat warning continues.

The blast of warm weather is coming to:

Temperatures are expected to reach the high-thirties inland, according to a public weather statement, with highs of 33°.

A drastic drop to 16° will provide some very welcome cooling overnight, however. 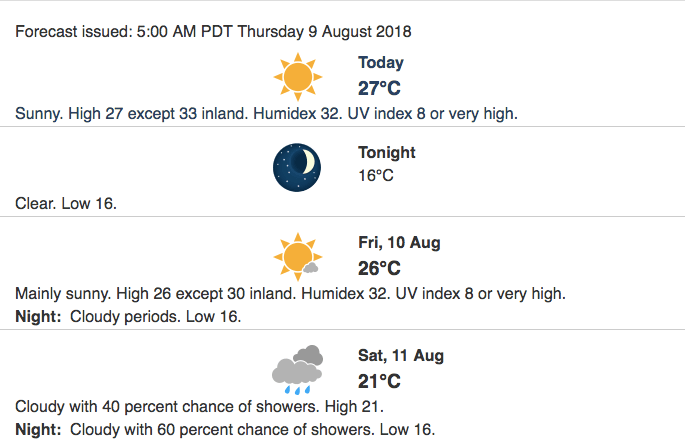 Locals are reminded to avoid intense outdoor activities during the mid-afternoon and early evening, if possible.

As always, remember to stay cool, stay hydrated, and seek shade or cooler spaces when you can.