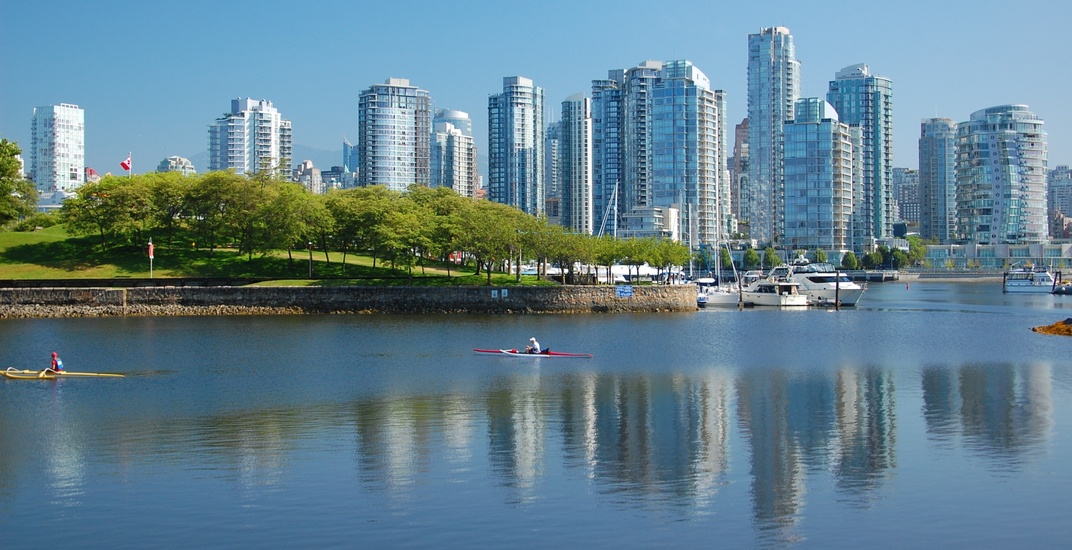 The Air Quality Advisory issued by Metro Vancouver on August 1 was cancelled on Saturday, after the smoky wildfire haze engulfing the city finally lifted.

The haze was caused by a stable weather pattern over the BC Coast, allowing the winds to carry harmful fine particulate matter in the smoke over here.

The widespread smoke was very unusual, and was trapped in Vancouver by a ridge of high pressure, which remained stagnant for almost two weeks.

The resulting Air Quality Advisory issued by Metro Vancouver, which lasted 12 days, was the longest such advisory in the region’s history.

According to a release, air quality throughout Metro Vancouver has now improved as a result of a change in the weather pattern.

A trough of low pressure was forecast to hit the BC coast this weekend, displacing the previous weather pattern and potentially even bringing some rain.

And on Saturday morning, for the first time in nearly two weeks, Vancouverites could see the mountains and some blue sky through actual cloud cover.

Some 126 wildfires continue to burn in the Interior, in what has been the second most destructive wildfire season in BC’s history.

In its release, Metro Vancouver notes that if the smoke heads our way again, another air quality advisory could be issued.