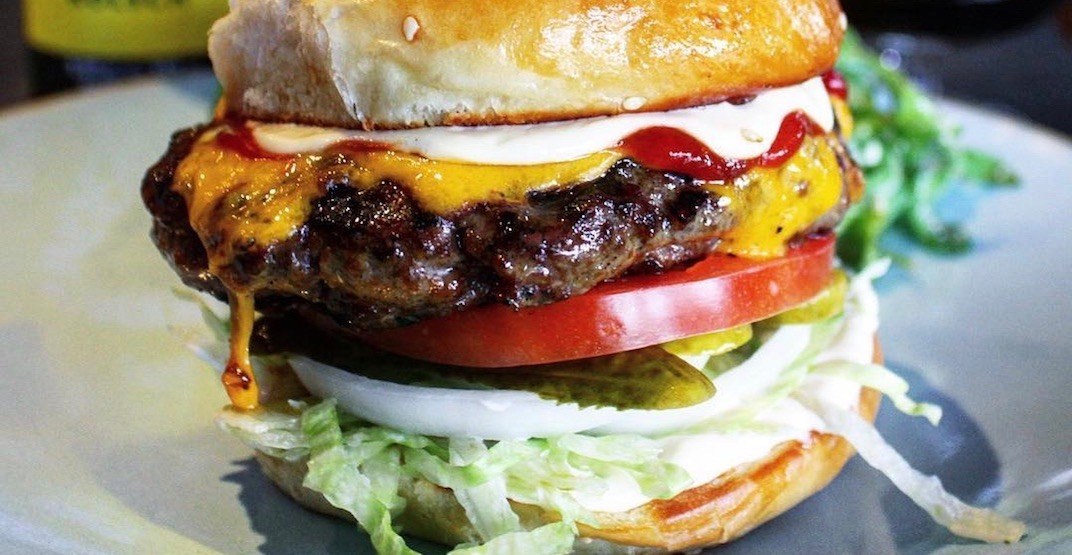 They gave us a solid heads up, but that doesn’t mean we’re any less bummed to see Merchant’s Workshop closing its doors next week.

The East Vancouver staple, known for their hearty and flavourful eats, will be offering its last dinner service on August 16, leaving you just over seven days to get in on their grub before it’s gone.

Situated at 1590 Commercial Drive, Merchant’s has been a fixture of the drive for years, and while owners Doug Stephen and Lindsey Mann don’t intend to abandon the much-loved eatery in any sense, they are “actively seeking a new space to reopen their concept in the near future with a core focus on change, innovation, and seasonality.”

Up until closing, patrons can enjoy a string of special dinners, including one on closing night titled “Greatest Hits”.

After August 16 keep an eye out for the concept to pop up at various events around Metro Vancouver including the Southern BBQ.