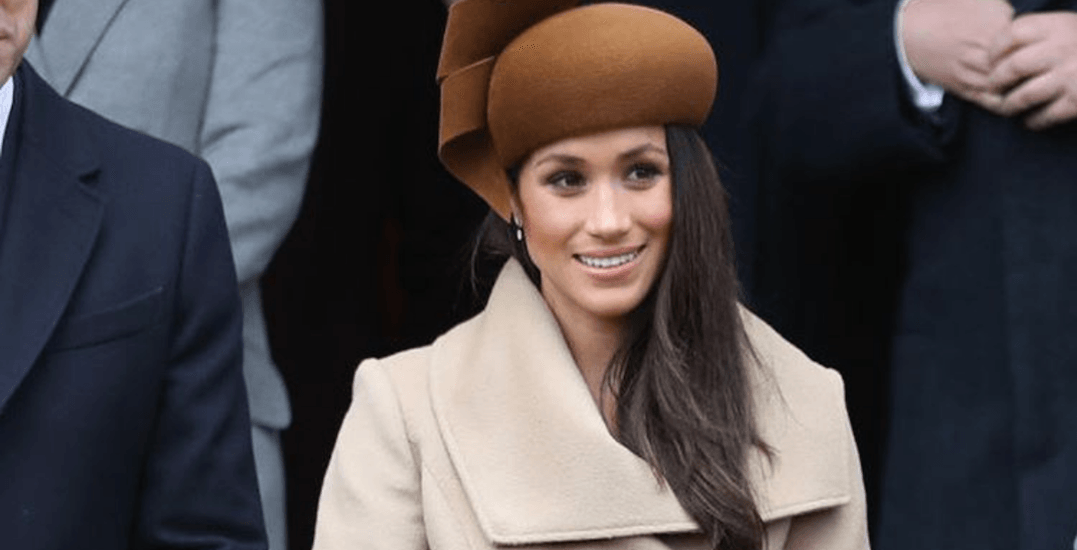 Meghan Markle, the Duchess of Sussex, has gone into labour with her first child, according to reports.

The new baby will be seventh in line to the British crown behind Prince Charles, Prince William, William’s three children, and baby daddy, Prince Harry.

Harry and Meghan famously made their first public appearance in Toronto in September 2017 during the Invictus Games. They became engaged in November of the same year, and married in May 2018.

The couple also recently launched a joint Instagram account, which is where first pics of the new royal could soon show up.