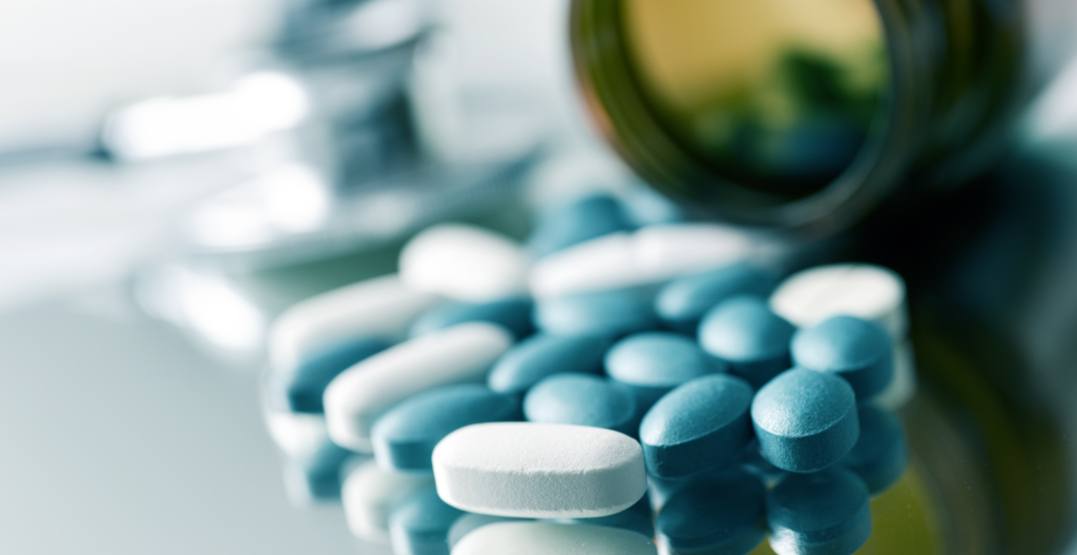 Medication preventing new HIV infection will soon be available for free to British Columbians, according to a news release issued by the Ministry of Health.

British Columbians who are at high risk of HIV infection will be able to get a free daily oral antiretroviral medication from January 1, 2018.

The medication will be a pre-exposure prophylaxis (PrEP), part of a suite of tools to prevent new HIV infections, including use of condoms and sterile drug use equipment, and other risk-reduction services and supports.

“Our government is committed to helping fight the spread of HIV/AIDS and supporting people as they take action to protect themselves from this virus,” Adrian Dix, Minister of Health, said in the news release.

The World Health Organization and the BC Centre for Excellence in HIV/AIDS have recommended daily use of PrEP as an effective method to prevent HIV in people at risk of infection.

Dr. Julio Montaner, director of the BC Centre for Excellence in HIV/AIDS, said BC has led the country and the world on efforts to control HIV and AIDS over the last three decades.

“The addition of PrEP and expansion of post-exposure prophylaxis (PEP) to our Treatment as Prevention strategy has the potential to further accelerate the decline of new HIV infections in the province,” he said.

In August 2016, the Common Drug Review recommended PrEP for coverage, contingent in part on a lower price for the drug Truvada being secured. This condition has been met through the availability of generic Truvada.

Starting next month, PrEP will be available through the BC Centre for Excellence’s HIV Drug Treatment program, which is funded by the Ministry of Health through the BC PharmaCare program. Those interested in accessing it should talk to their health-care provider.

Since its establishment in 1992, the BC Centre for Excellence in HIV/AIDS has worked to improve the health and longevity of people living with HIV, and to prevent new HIV infections through research, innovation and treatment programs.

Additionally, the province is expanding the existing PEP program to include coverage for non-occupational exposure. This publicly funded program ensures that British Columbians who are not taking PrEP, but who are exposed to HIV, have immediate access to PEP in order to prevent a new infection.