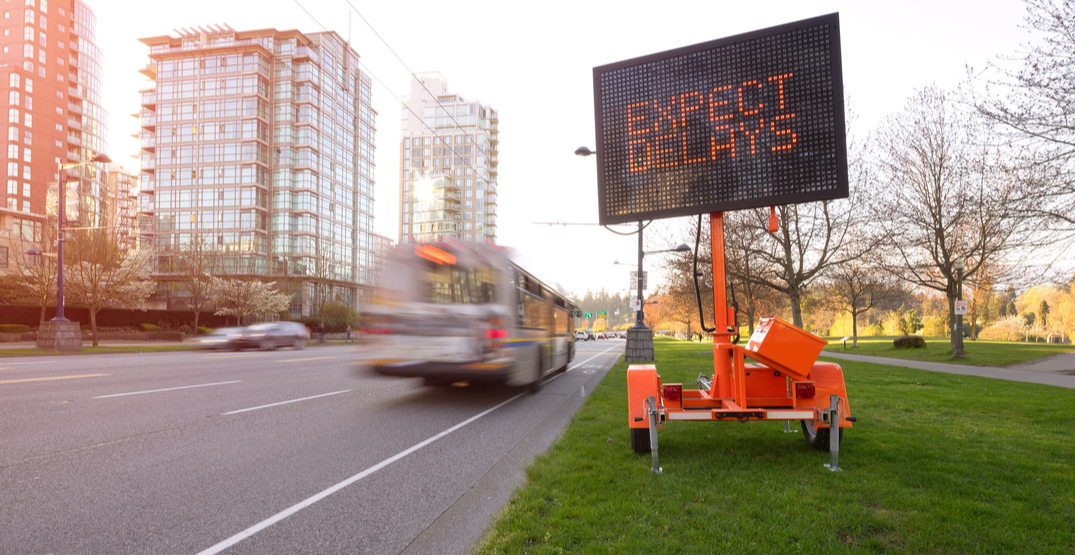 In an interest to avoid a complete bus system shutdown, Coast Mountain Bus Company (CMBC) says it has asked for a fourth time that Unifor — the union representing transit workers — agree to mediation.

“CMBC is awaiting a response from the union. Over 350,000 people take the bus in Metro Vancouver every weekday,” said CMBC President Michael McDaniel in a statement.

On November 20, Unifor announced that a “complete system shutdown” would take place next Wednesday, Thursday, and Friday if no deal can be reached.

During those days, “no members of Unifor Local 111 and 2200 will report for work,” said Gavin McGarrigle, the western regional director of Unifor, in a statement.

“Picketing will begin at all locations, and we expect a complete shutdown of the bus system in Metro Vancouver as a result.”

Workers will return to their jobs and full-time duties on Saturday, November 30.

According to McDaniel, the CMBC’s offer “contains significant improvements to working conditions, including recovery time.”

“Accepting the union’s demands for more money could result in increases in fares, fees, and taxes or endanger plans for much needed service expansion.”

All of this only covers the dispute with Unifor, as TransLink is now also contenting an emerging situation with CUPE, which called a strike vote of workers with SkyTrain’s Expo Line and Millennium Line this week.

With files from Eric Zimmer and  Kenneth Chan