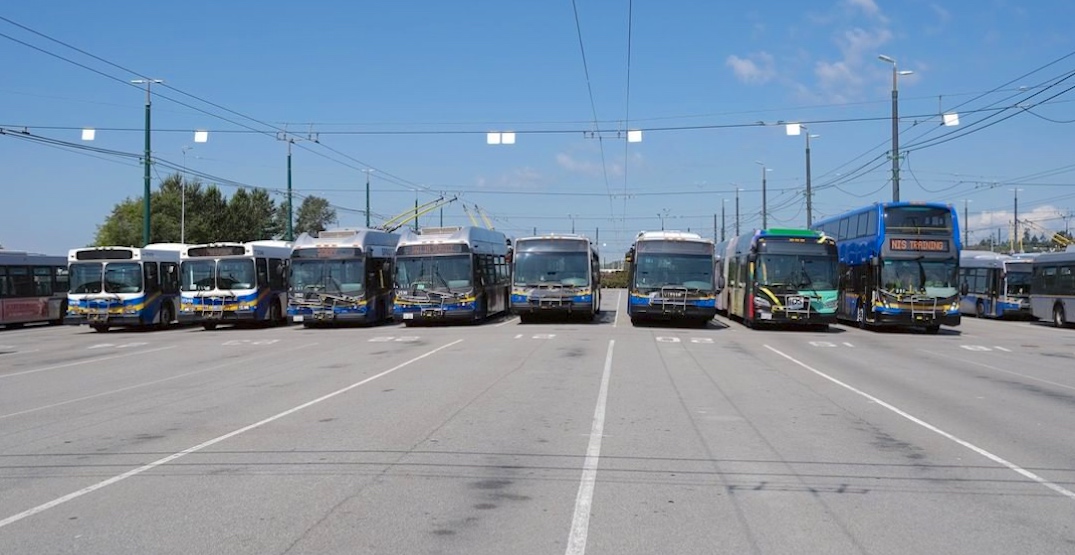 The provincial government is calling on both Unifor and TransLink subsidiary Coast Mountain Bus Company to return to negotiations before labour action escalates into a severely disruptive service shutdown.

Unifor announced today its labour action will transition to a complete shutdown of bus and SeaBus services for three consecutive weekdays from Wednesday, November 27 to Friday, November 29. All 5,000 workers with the union will not report for work and will instead be picketing.

The last time any labour dispute of these workers occurred was in 2001, when services were shut down for four months. And the shutdown only ended after the provincial government enacted back-to-work legislation.

At the moment, with the region now far more reliant on public transit to get around, the provincial government has not signalled it is taking this same course of action.

“This is obviously difficult news for everyone who relies on transit  in the Lower Mainland. No one wants to see a disruption,” BC Minister of Labour Harry Bains told Daily Hive in a statement.

“We strongly urge both sides to get back to discussions at the bargaining table — that’s where solutions and a fair deal will be found. This is a matter between the employer, Coast Mountain Bus Company, and the union. They have successfully bargained numerous collective agreements together without any outside involvement. It’s our expectation that they will be able to do so again.”

Labour disputes in the province between unions and employers have a history of being resolved by mediation and binding arbitration.

As of today, according to TransLink, the union has rejected the public transit authority’s request for mediation on three separation occasions.

A spokesperson for Unifor did not comment in time for publication.

“For our part, our government is making major capital investments to expand transit service — including 200 new Skytrain cars and almost a million more hours of bus service a year –  to meet the needs of growing communities and get people where they need to go,” continued Bains.

TransLink warns fulfilling the union’s full cost of demands could result in hikes in fares and fees as well as cuts in planned service expansion amidst soaring ridership growth.

This brings the top annual salaries for bus drivers and skill trades workers to $$69,900 and $88,000, respectively.

TransLink believes this achieves the required balance of meeting the needs of its workers and transit riders.

All of this only covers the dispute with Unifor, as TransLink is now also contenting an emerging situation with CUPE, which called a strike vote of workers with SkyTrain’s Expo Line and Millennium Line this week.