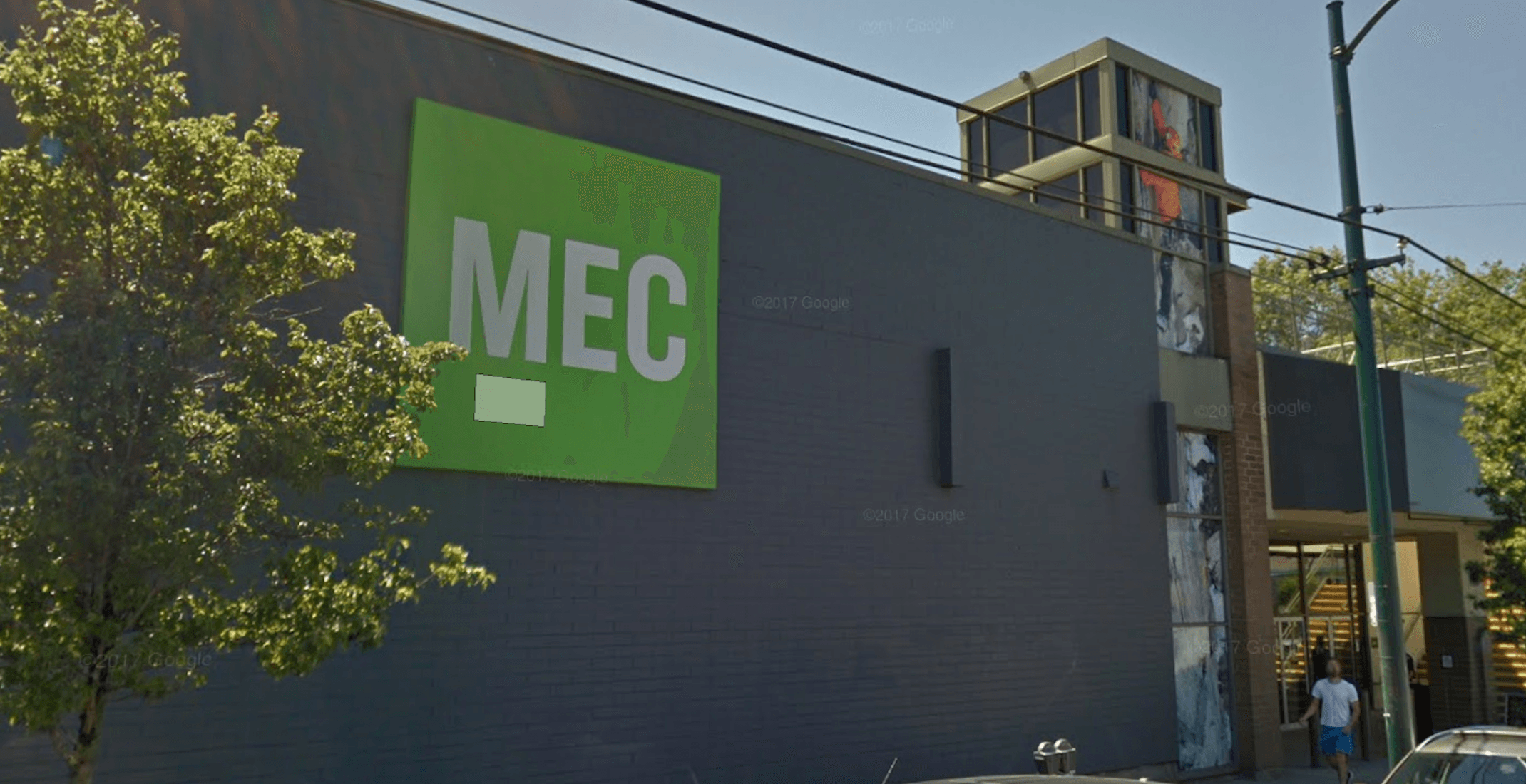 The move comes after the company was met with public outcry following the mass shooting at a high school in Parkland, Florida, on February 14.

Vista outdoor produces and manufactures guns similar to the assault rifle used to kill 17 students and staff in the Parkland tragedy.

On Thursday, MEC CEO David Labistour announced in an open letter that the company would be pulling Vista Outdoor products off their shelves.

“Two weeks ago, 17 people lost their lives in a senseless and tragic school shooting in the U.S. The issue of gun violence and questions surrounding responsible gun use, ownership and manufacturing have made headlines around the world,” said Labistour.

“While these issues are seemingly unrelated to MEC, it has recently come to light that several brands MEC sells are owned by a corporation that has holdings in the manufacture of assault-style weapons.”

Labistour said that thousands of MEC members contacted the company following the Florida shooting asking MEC to stop selling products made by companies with ties to gun manufacturing.

“With this in mind, we have taken time to listen to our members’ views, consult internally and reach out to others in our industry. From what we’ve heard, we know that no decision we make will satisfy everyone. We are in the midst of a complex and highly charged debate with as many opinions as there are people expressing them,” said Labistour.

MEC says it will take the following steps to address the public’s concerns:

“I hope that you will see that the decision we made today is balanced and considered and positions us to inspire a wider discussion throughout our industry and North America,” said Labistour.

On Wednesday, US company Dick’s Sporting Goods announced it would no longer sell assault-style rifles and high-capacity magazines.

Both Dick’s and Walmart (the biggest gun seller in America) also announced they would not be selling guns to anyone under 21 years of age.