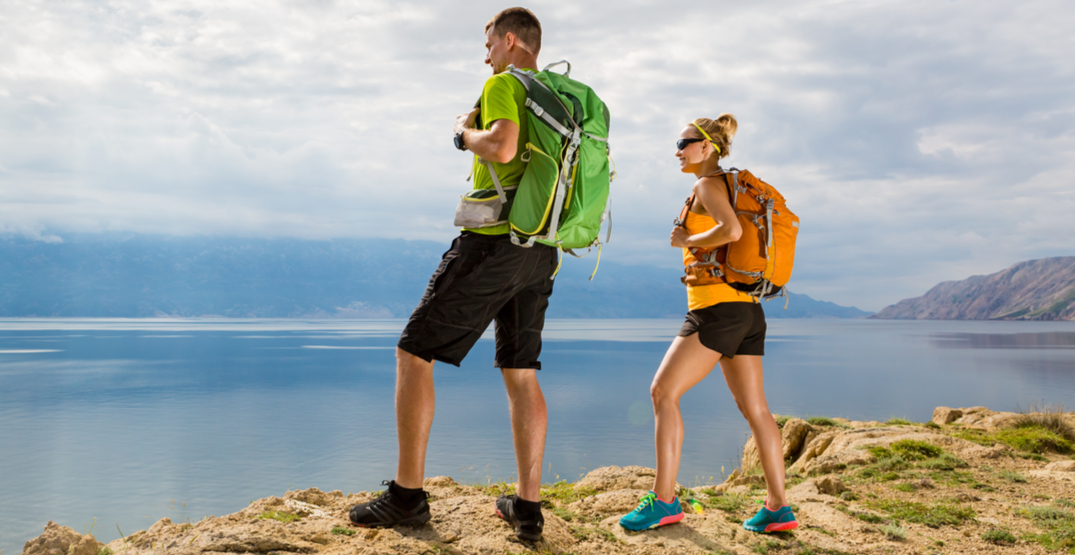 Mountain Equipment Coop says it is revamping its advertising practices in a move to be more inclusive and diverse.

This week, MEC CEO David Labistour penned an open letter saying saying that thus far, his company hasn’t “represented the diversity of Canadians or of our 5 million members.”

“Historically, the models we’ve used in our catalogues and campaigns and on mec.ca have been predominantly white. And this imagery has perpetuated the vastly incorrect notion that people of colour in Canada don’t ski, hike, climb or camp,” he wrote.

The letter says that MEC acknowledges it has previously under-represented people of colour in the outdoors, and “it’s not OK.”

Labistour promised that moving forward they would do a better job “representing the diverse community that already exists in the outdoors.”

On Tuesday, the CEO told Daily Hive that the topic of diversity and inclusion has been an on-going conversation at the company.

In recent years, though, “we have received both member and staff feedback requesting more diverse representation in imagery. This prompted us to look more closely at our practices.”

Last year, MEC commissioned a survey aimed at establishing an overall view of activities done throughout the year by Canadians, said Labistour.

“The study’s findings show outdoor activity levels of people of colour are just as high as – and in some cases higher than – those of white people. ”

Labistour said the findings were significant because “outdoor recreation is generally portrayed as a white domain, which is further perpetuated through industry marketing and organizational culture.”

If people of colour are just as active in the outdoors, he furthered, “we felt we must challenge the assumption and ensure we – as an outdoor retailer – are representing Canadians accurately. We continue to evolve our imagery standards to ensure a broad representation of people of colour and are in a better place than we were even a year ago. ”

One area where progress has been made, he noted, has to do with MEC’s ambassador roster.

“Admittedly, our ambassadors in previous years were almost exclusively white, so we signed a more diverse group of exceptional athletes and have worked with them to provide feedback on our product design, develop content and participate in our community programs,” said Labistour.

That being said, he added that the company still has work to do “in terms of body types, age, ability and gender identity.”

However, “our focus on diversity and inclusion in 2019 will help inform both imagery as well as things like store signage, sizing and even product development.”

While Labistour said the company has stated its diversity goals for potential board candidates in the past, “we have not achieved significant change in effectively reaching MEC board candidates from diverse ethnic and cultural group,” the CEO added. “This year, our Nominations Committee will work together with our independent election consultant to actively recruit individuals to be recommended candidates.”

While he said that some members have “voiced their skepticism in regards to our announcement,” Labistour said that overall, “our commitment to diversity within the organization has been largely well received.”

In addition, “any of our members have told us that they are supportive of the stance we’re taking, pleased we’ve joined the conversation, and eager to see our ongoing diversity and inclusion efforts.”

“We hope that more people will see themselves as part of the co-op and feel welcome at MEC,” he added.

Labistour’s letter is in full is below.

Do white people dominate the outdoors?

Let that question sink in for a moment. If you consider every advertisement you’ve ever seen for skiing, hiking, climbing and camping, you might think that’s the case. It isn’t true at all, and it’s part of a bigger problem. White athletes hold the spotlight in advertising, while the diversity that exists and continues to grow in outdoor spaces isn’t represented in the images we produce and promote. The truth is that we haven’t represented the diversity of Canadians or of our 5 million members.

We’ve let our members down.

We can’t move forward until we acknowledge our past. Historically, the models we’ve used in our catalogues and campaigns and on mec.ca have been predominantly white. And this imagery has perpetuated the vastly incorrect notion that people of colour in Canada don’t ski, hike, climb or camp. This letter is about recognizing the role we’ve played in underrepresenting people of colour in the outdoors, and committing to change. It’s not OK.

As CEO of MEC, I promise that moving forward, we will make sure we’re inspiring and representing the diverse community that already exists in the outdoors.
This initiative isn’t about patting ourselves on the back. It’s also not about me, another straight white male with a voice in the outdoor industry. This is a conscious decision to change, and to challenge our industry partners to do the same. We know we’ve been part of the problem, and we’re committed to learning from our mistakes and changing the way we represent the outdoor community.

Outside is for everyone.