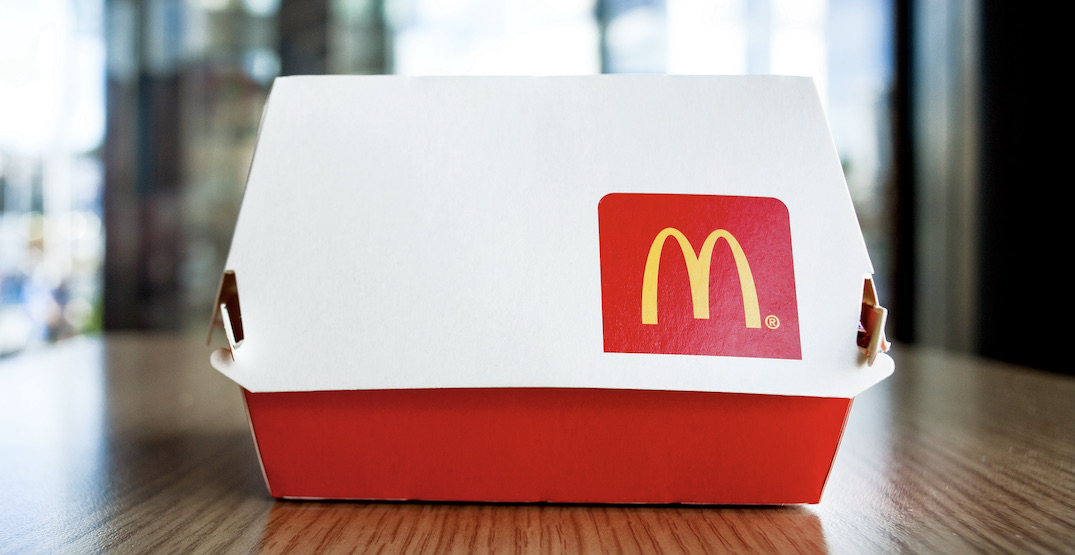 It’s been an intense few days for Canadian fans of McDonald’s.

First, we thought the iconic McPizza might be making a glorious comeback after the fast food giant teased a big launch, but then, our dreams were crushed by a single tweet over the weekend.

But, the famous chain still has some good news for its fans, and McNugget lovers in particular, as McDonald’s has officially launched Spicy Chicken McNuggets north of the border as of today.

Folks can now enjoy the Spicy Chicken McNuggets for a limited time at participating restaurants nationwide in six-, 10-, and 20-piece boxes. 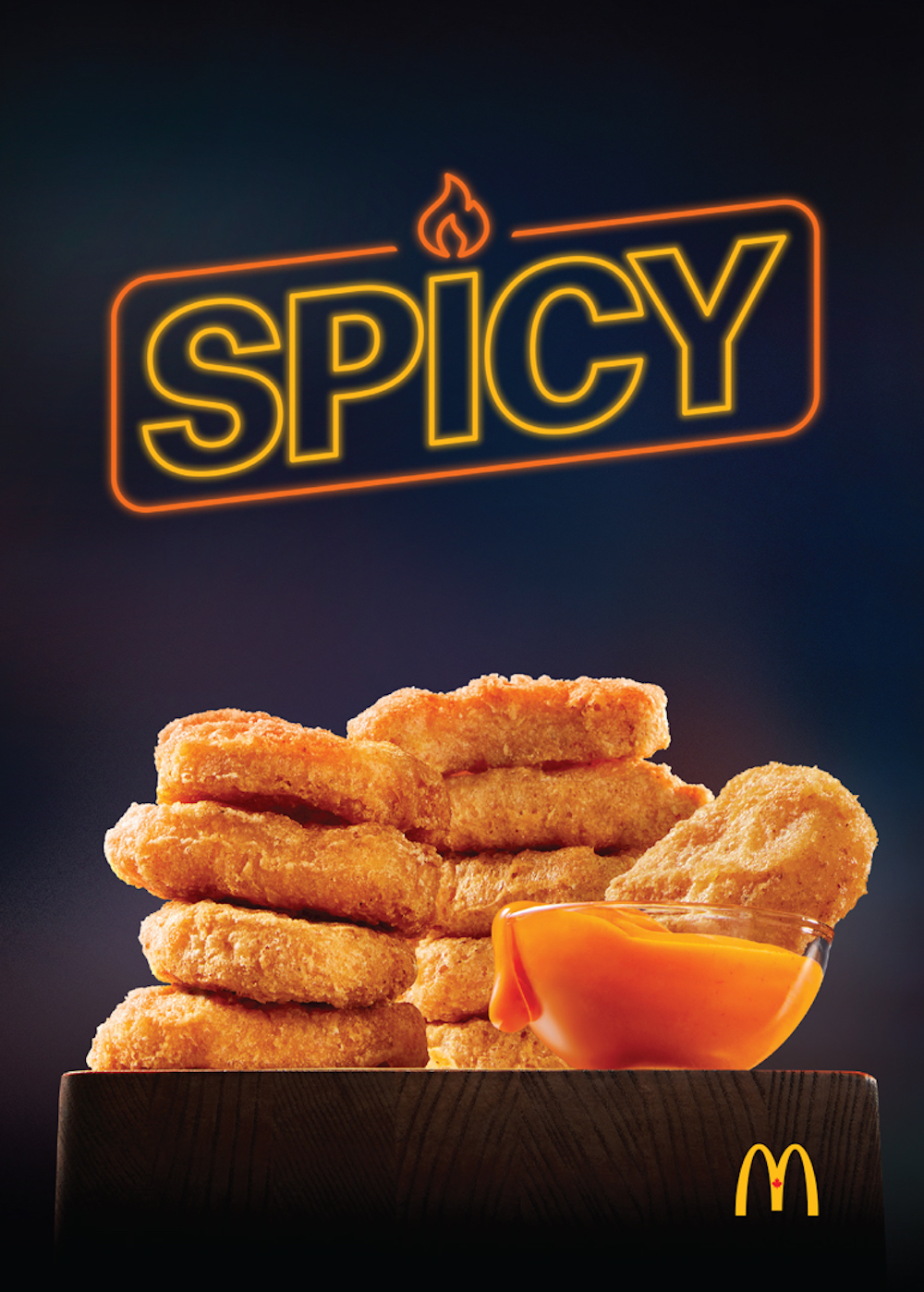 There’s also a new Spicy Buffalo Dipping Sauce to go with them.

Made from 100% seasoned chicken breast and breaded with a spicy habanero heat, these nuggets are the latest spicy chicken menu item to be released in Canada.

Guess we’ll just have to keep McPraying for pizza, guys.