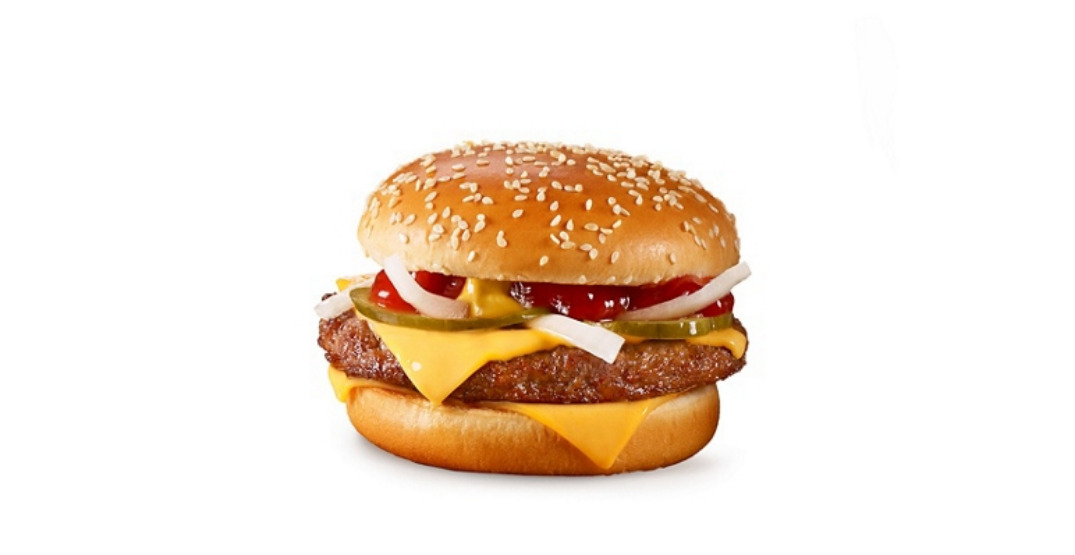 A Quarter Pounder with cheese (McDonalds)

McDonald’s recently found itself on the losing end of a legal fight regarding a misleading advertisement about its beef, according to an animal advocacy group.

The advertisement, which claimed that the beef used in the popular Quarter Pounder burger was sustainably sourced, wasn’t entirely accurate.

Animal Justice, an animal law advocacy organization, claimed McDonald’s was greenwashing customers about its Quarter Pounder burger through the advertisement, which prompted an investigation by federal authorities.

In the fine print, McDonald’s admits that the beef used in the Quarter Pounder is only 30% sustainably sourced. The Canadian Roundtable for Sustainable Beef is the organization that gave McDonald’s the certification. Animal Justice also claims this group is guilty of greenwashing consumers about beef. 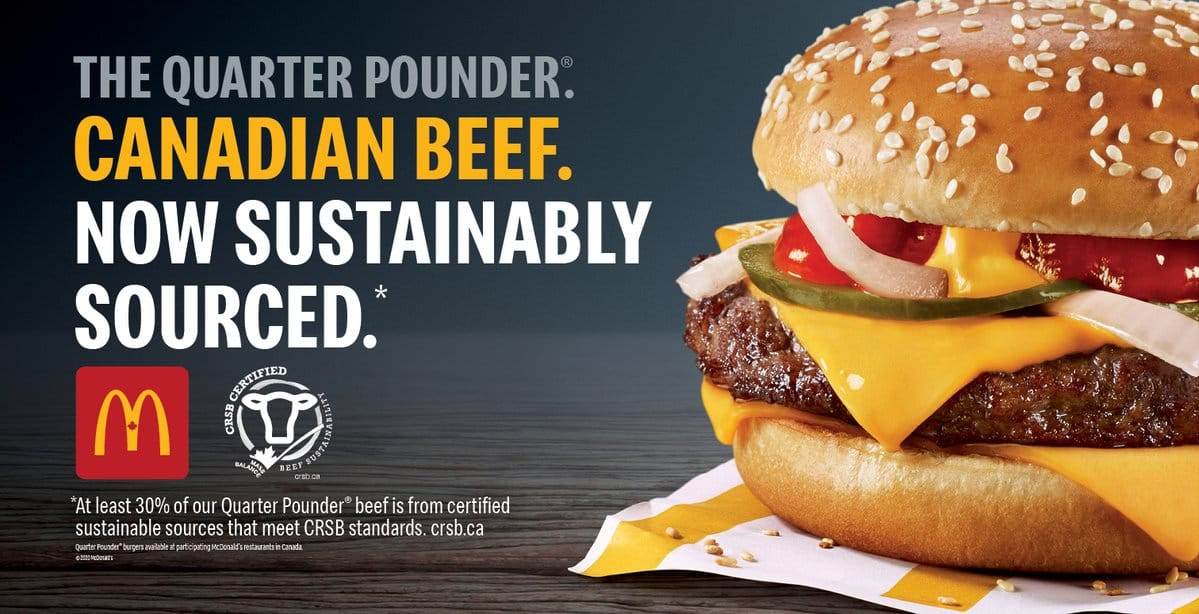 “Beef is not green, and trying to dupe consumers into thinking otherwise can be false advertising—which is illegal,” said Camille Labchuk, lawyer and executive director at Animal Justice.

“Farming cows for food is a major driver of human-caused climate change, as well as water pollution and biodiversity loss,” she added.

According to Animal Justice, which cites estimates from a science-based emissions report conducted by the Intergovernmental Panel on Climate Change (IPCC), animal agriculture produces approximately 14.5% of global greenhouse gas emissions. This is about the same as the entire transportation sector.

Due to the investigation, which was conducted by the CFIA, as well as a conversation between the CFIA and the fast-food giant, McDonald’s has now stopped running the ad.

Update: In a statement to Daily Hive, McDonald’s says, “we are proud of our long-standing commitment to Canadian suppliers, ranchers and farmers who are working to improve sustainability practices in how beef is produced.”

“From their careful stewardship of the land and animals to implementing leading ranching practices that help minimize environmental impact, we believe that our food, including the 100% Canadian beef used in our beef patties, can be produced in a way in which farmers and communities, animals and the planet thrive.”

“To that end, we have been a member of the Canadian Roundtable for Sustainable Beef (CRSB) since 2014 to ensure we make good on our commitment to supporting sustainable beef farming and production.”