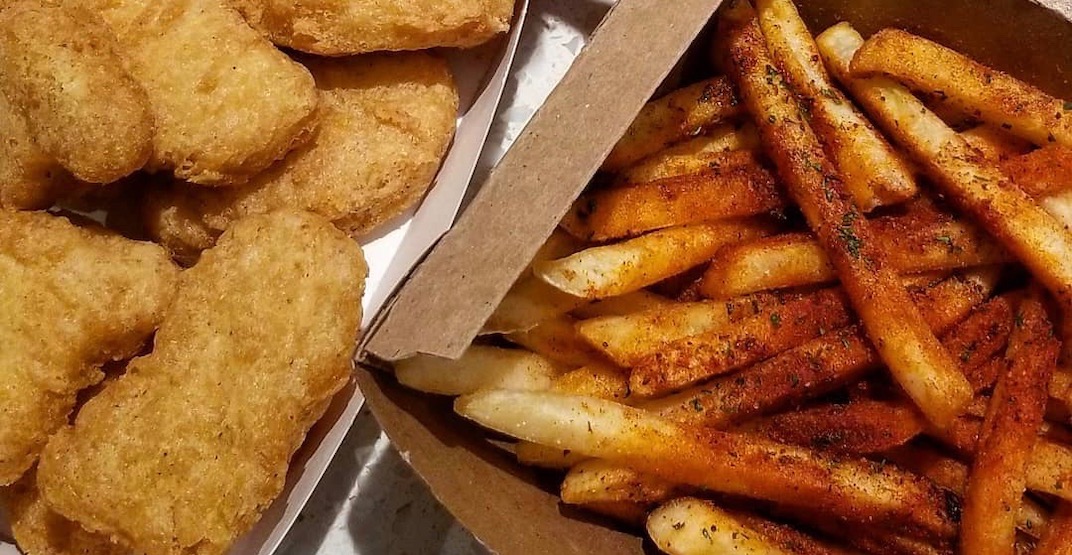 For those who love McDonald’s fries, the global fast food joint has released a special holiday treat for Canadian fans.

According to McDonald’s, the new menu addition is made with its “World Famous Fries” drizzled with butter and tossed with a delicious seasoning made with black pepper, cumin, coriander, oregano, paprika, and chipotle chili pepper.

The fries are available for a limited time at participating restaurants for the festive season.

If you want to try these spicy fries, you only have until December 30, because after that they’re gone.

And as for the cost, according to the McDonald’s app, it will set you back $3.49, although a spokesperson said that the prices “may vary from restaurant to restaurant.”

Tis the season to spice up your meal! Hurry in and try our new Spicy Chipotle Seasoned fries because they’re only here for a limited time. pic.twitter.com/p315s5YSSg