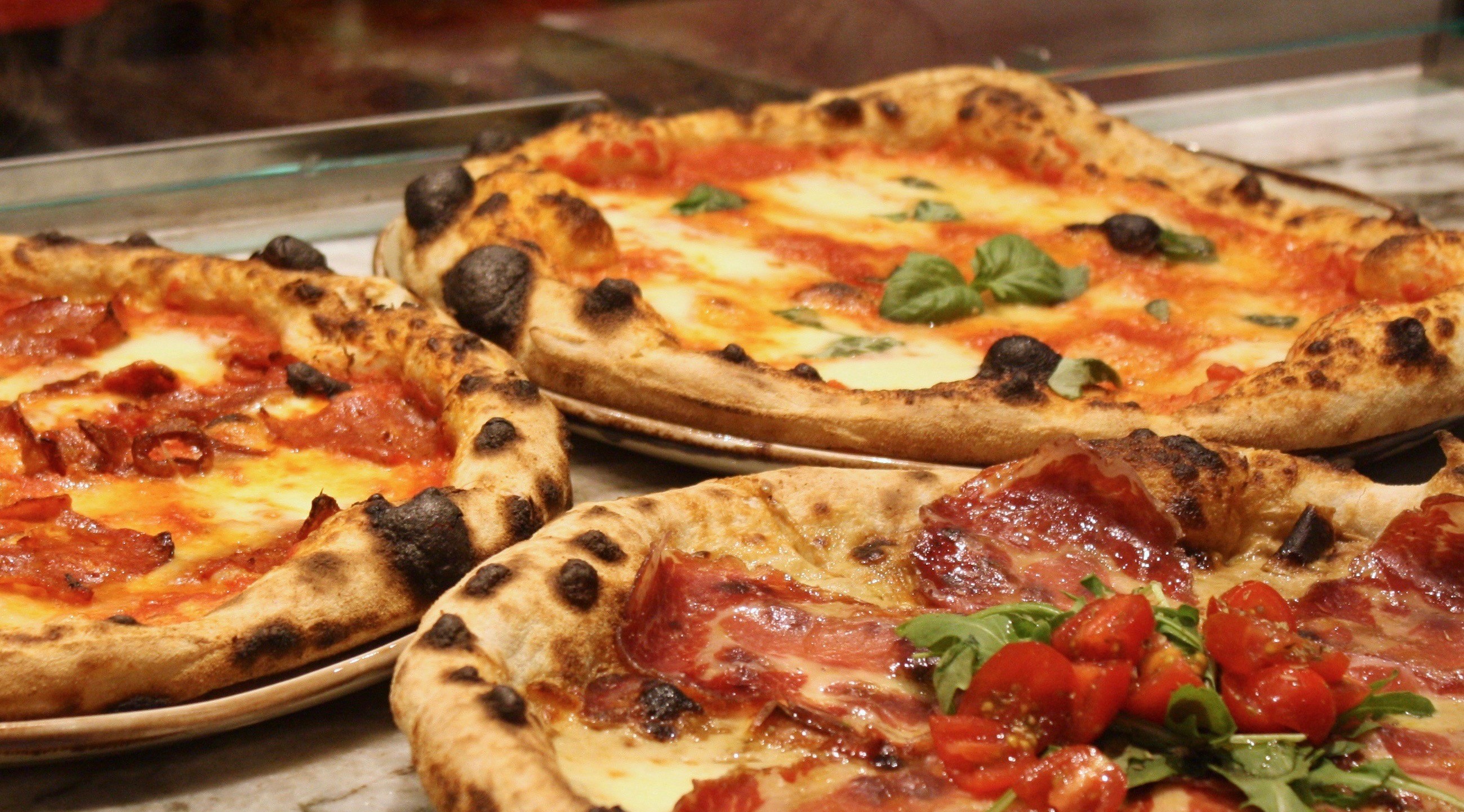 You’d never guess that some of Vancouver’s favourite local eateries are within the 240,000 square foot, five-star shopping area at the Vancouver International Airport on Sea Island. While many shop until they drop, most shop until they’re hangry, so it’s a good thing the restaurants at McArthurGlen are right next to the stores.

Just a quick stroll down the cobblestone walkway past the luxury piazza and you’re faced with a food strip that offers cuisine from around the globe: JAPADOG, Ryuu Japanese Kitchen, Bibo Pizzeria, Hugo’s Churros, Neptune Wonton Noodle, and Caffé Artigiano.

The selection is impressive, and the atmosphere of each venue is comfortable. Aside from the occasional roar of a Boeing 777 flying overhead, it’s easy to forget that McArthurGlen is right next to the airport. This location makes the designer outlet a great option for layover/cancelled flight eats, especially considering transportation to and from YVR International is free for travellers. 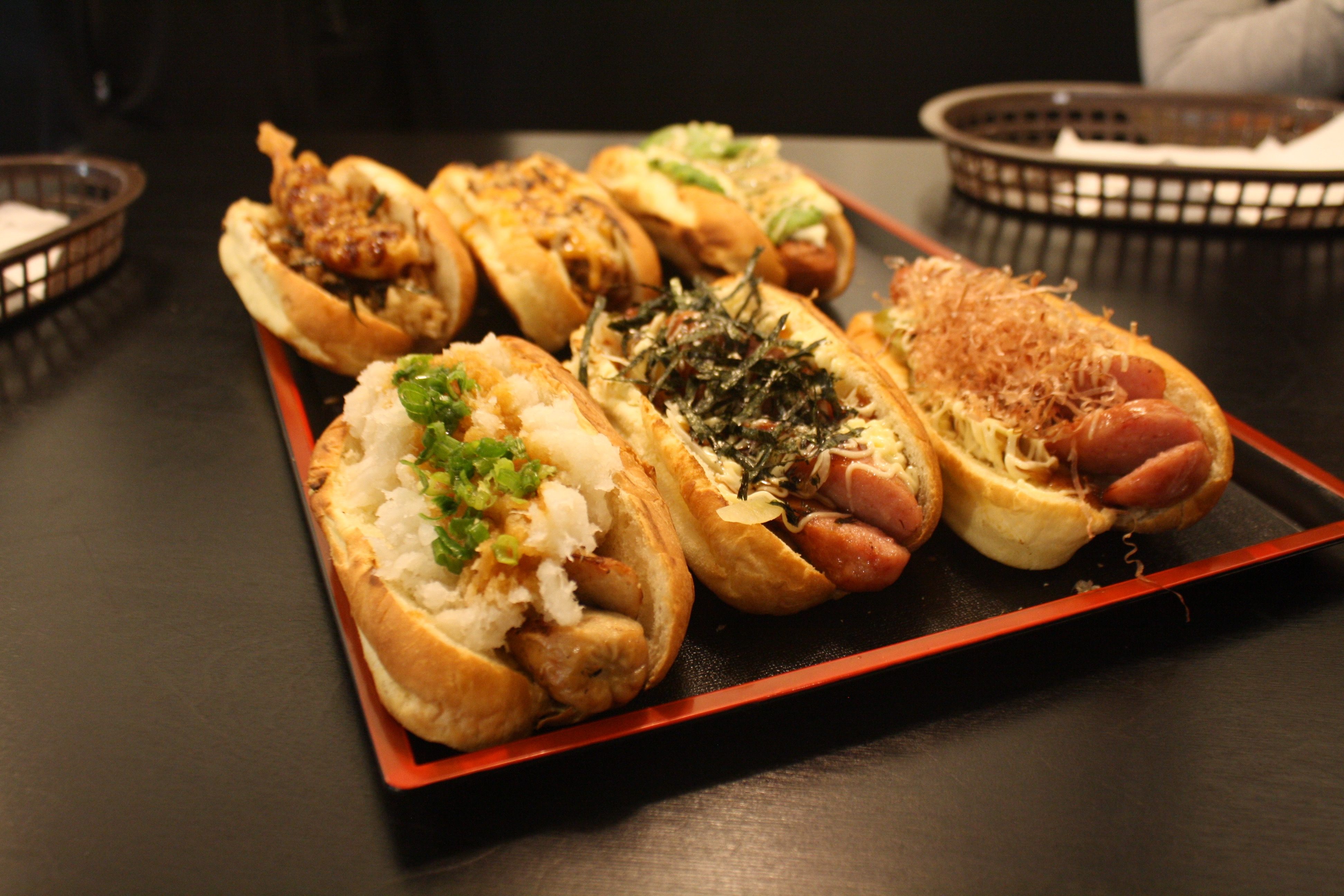 With seven other locations in Vancouver, JAPADOG is no rookie when it comes to duplicating its delicious, progressively-flavoured dogs, and that’s exactly what its done here. Aside from featuring a visually stunning ‘bun wall’ at the back of the space (literally a massive wall full of hotdog buns), this location also boasts a liquor license. 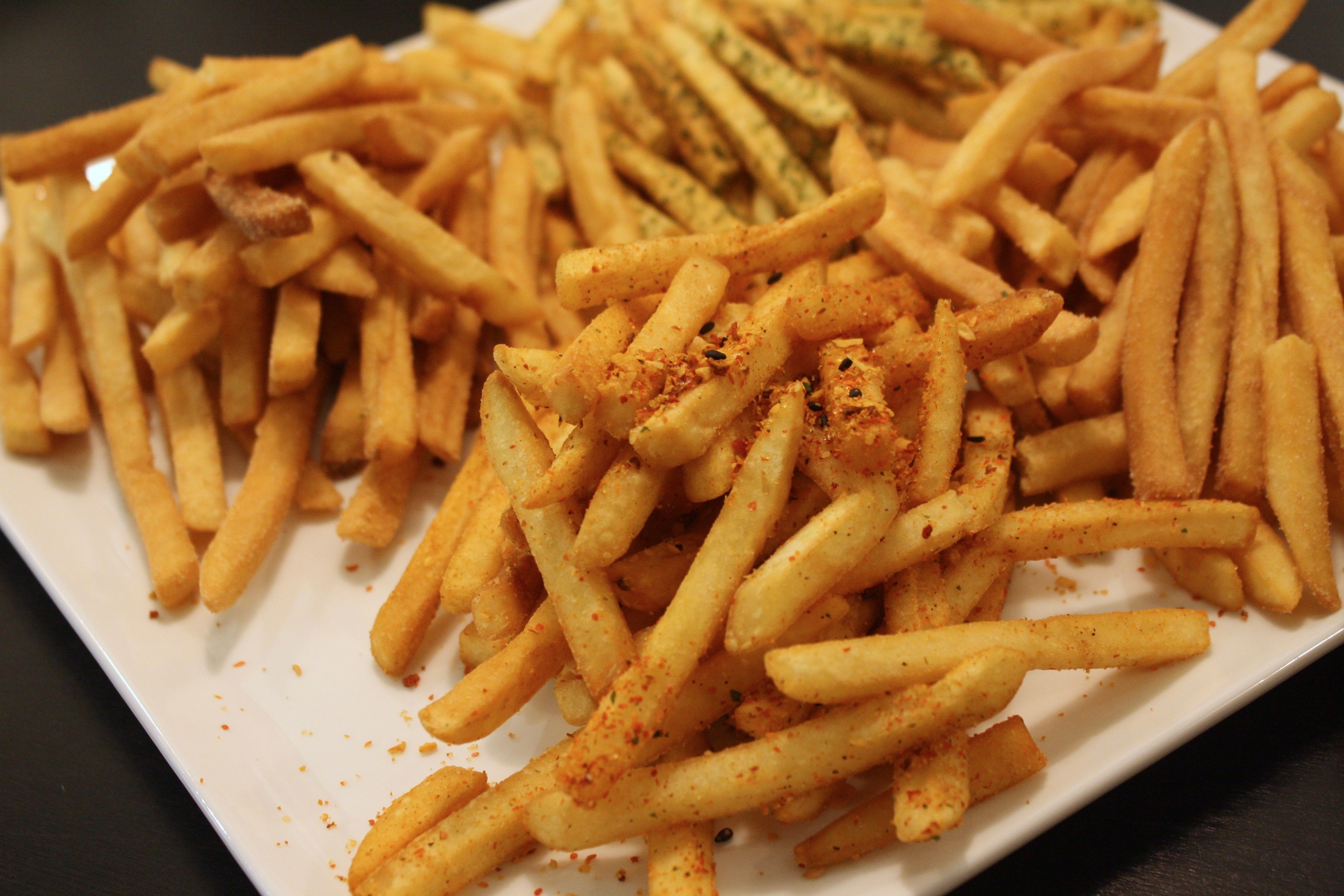 But it wouldn’t be JAPADOG if it just simply served up Sapporos (which it does – just so you know), the Vancouver-founded hotdog heaven now offers classic cocktails like Tequila Sunrises, Mojitos, and rum and Cokes at this location. Looks like you may have a new Friday night hangout spot. 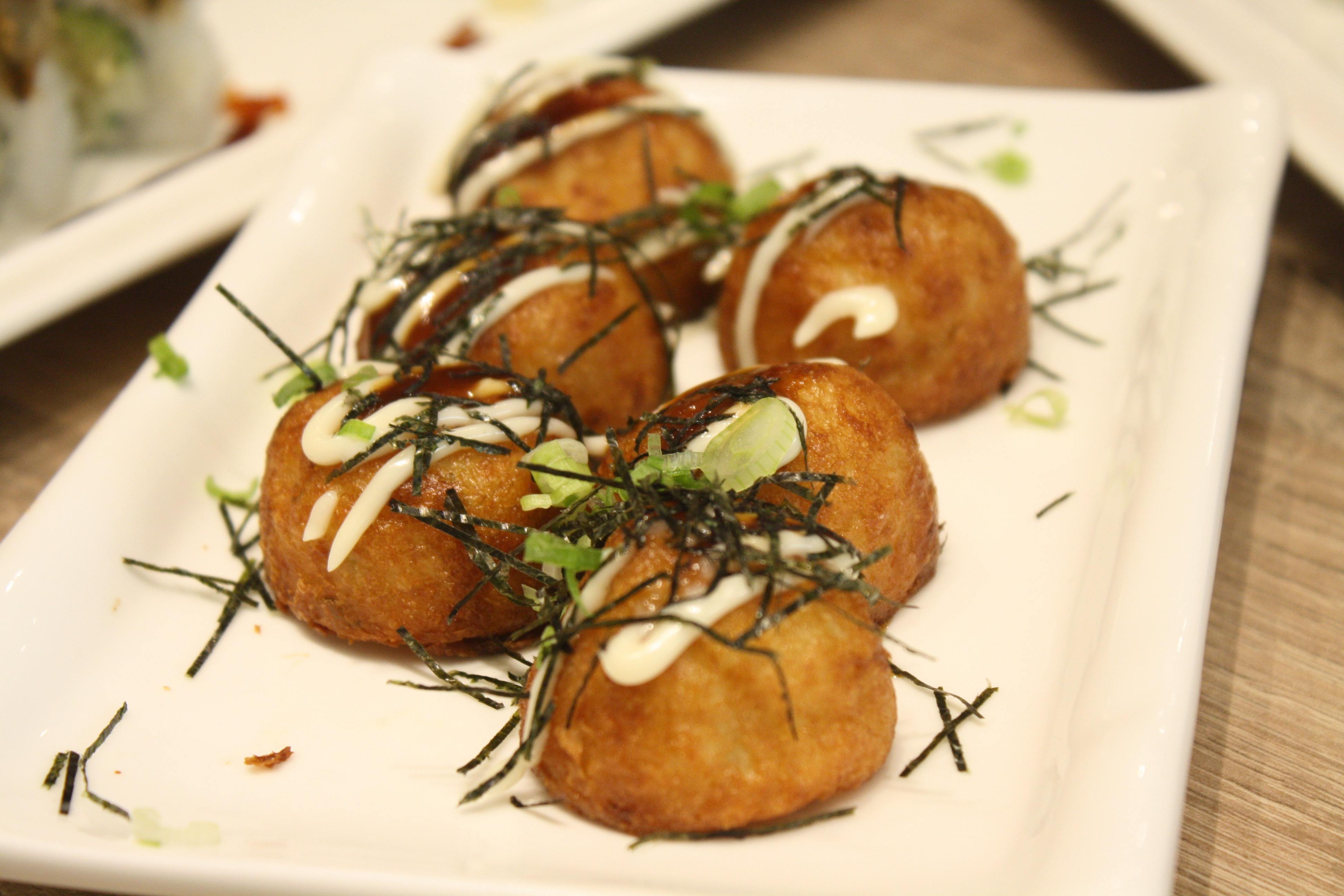 With a successful Seymour Street location downtown, it only makes sense that Ryuu would expand to bring authentic Japanese cuisine to other parts of the province. Ryuu has all your favourite classic rolls and dishes, along with specialty items like its wooden Oshizushi-pressed sushi. We recommend heading here towards the end of your shopping trip, otherwise you’ll likely need to cut your visit short due to a sushi coma. 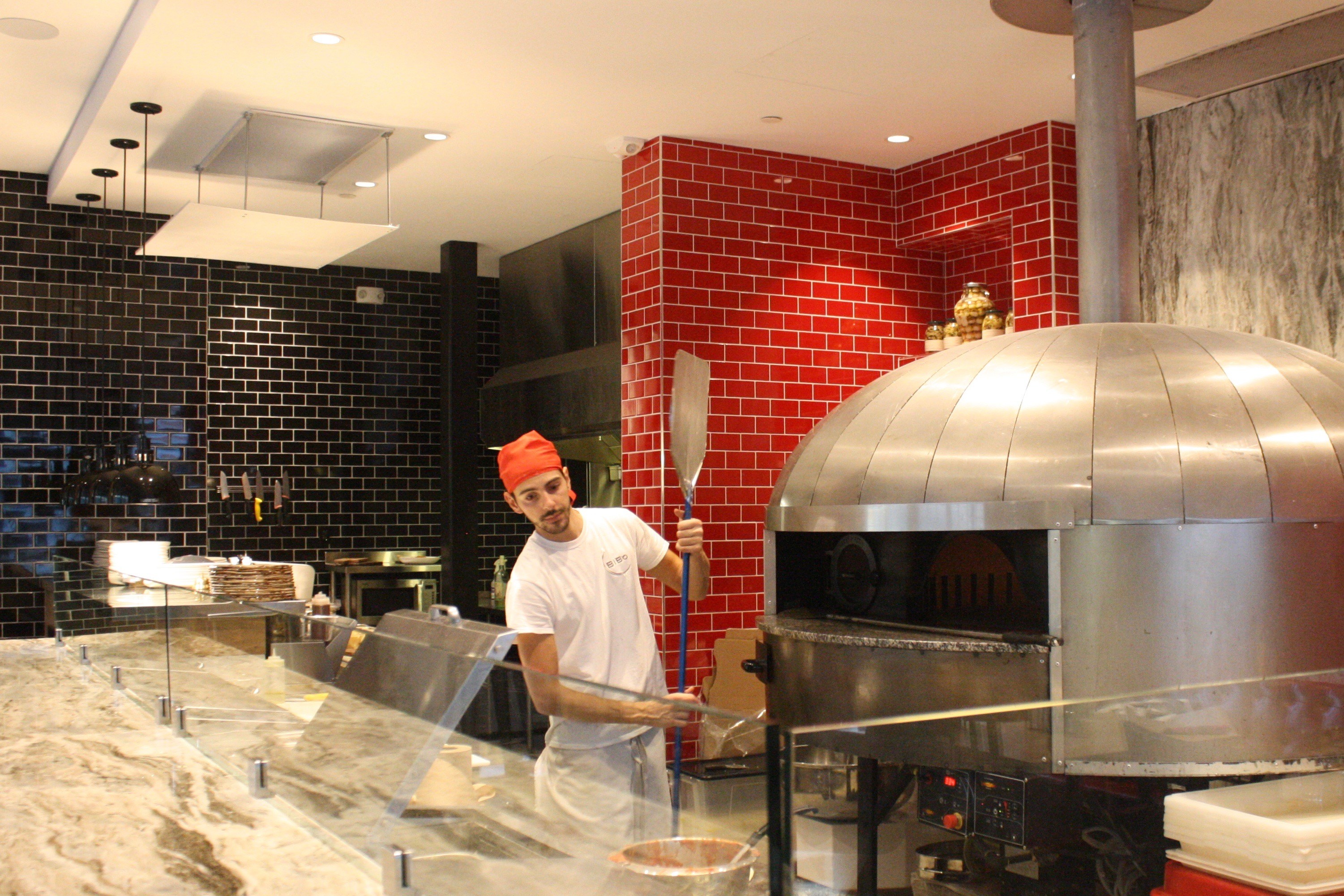 Bibo brings authentic Neapolitan pizza to Vancouver with three locations. This pizzeria makes its pies with specific techniques and ingredients from Italy. It offers a casual dining experience with high-quality cuisine and a traditional pizza oven in an open concept kitchen. If you’re looking for a pre/post-flight meal, you can’t go wrong with pizza, pasta, gelato, and wine. 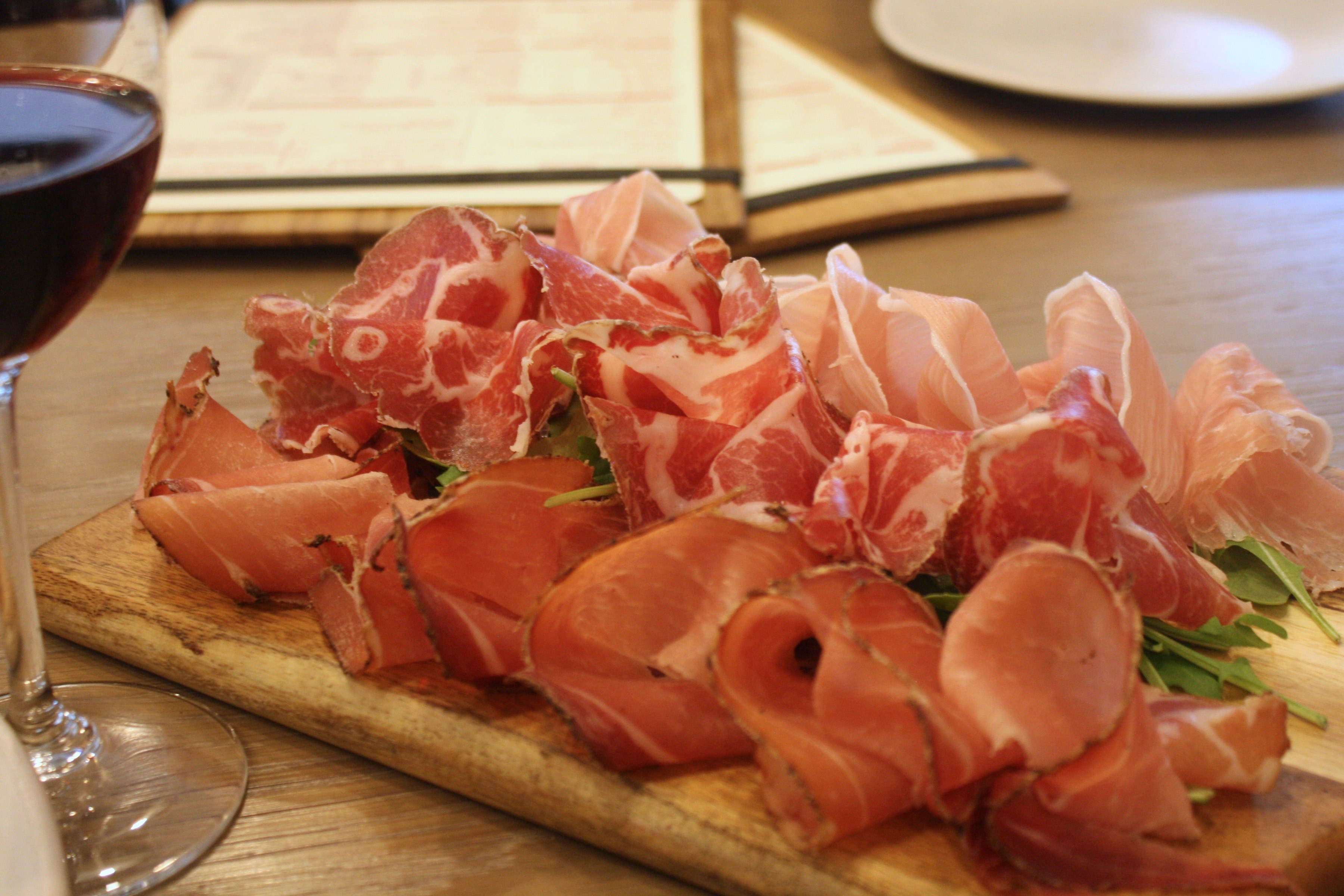 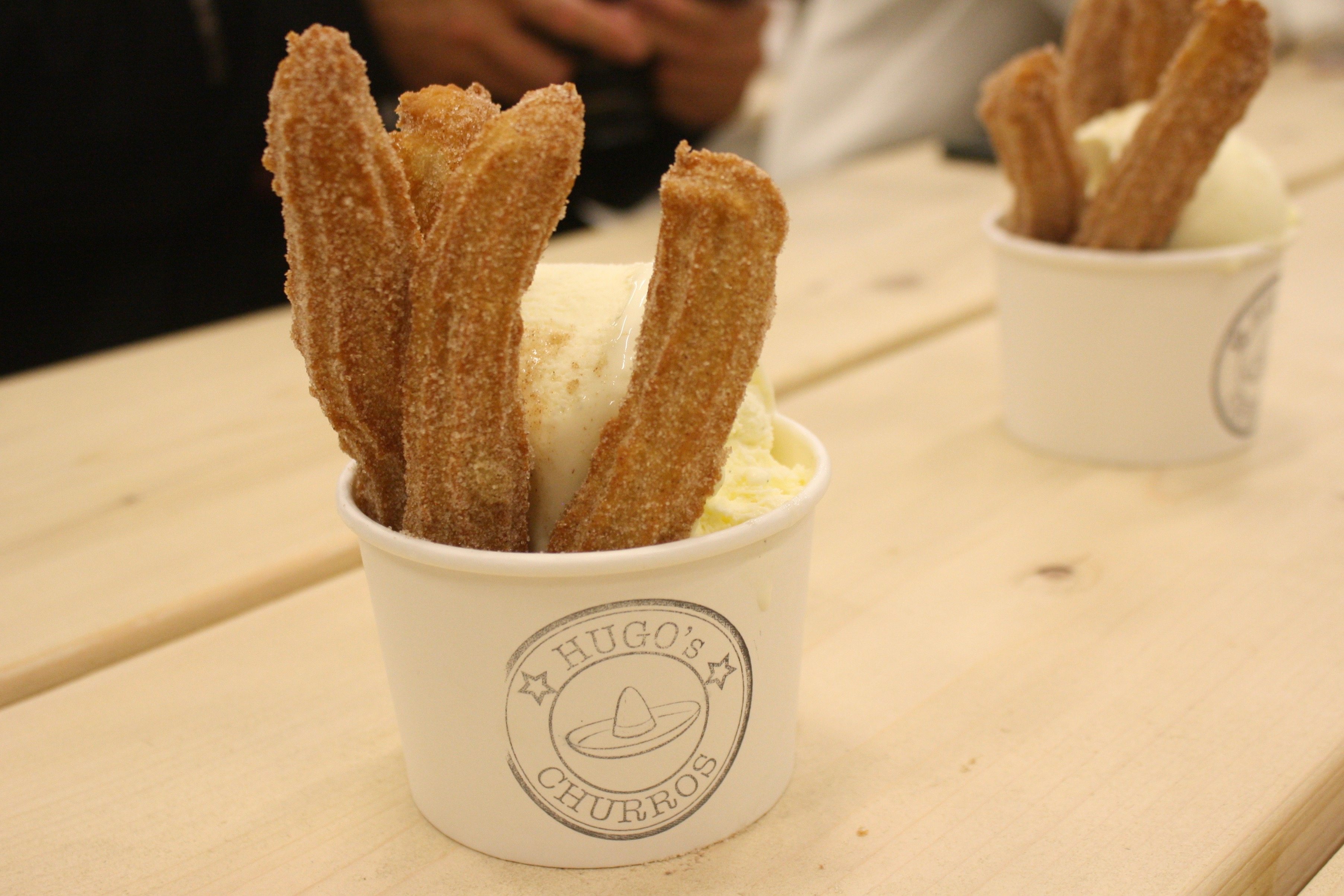 There’s really no better way to end a day of shopping than with a churro. Hugo’s Churros is an extension of Hugo’s Mexican Kitchen, bringing you all the same recipes that the Garcia family have passed along for generations. It doesn’t matter how you have it: with ice cream, dipped in hot chocolate, or simply by themselves – Hugo’s nails this Mexican dessert every time. 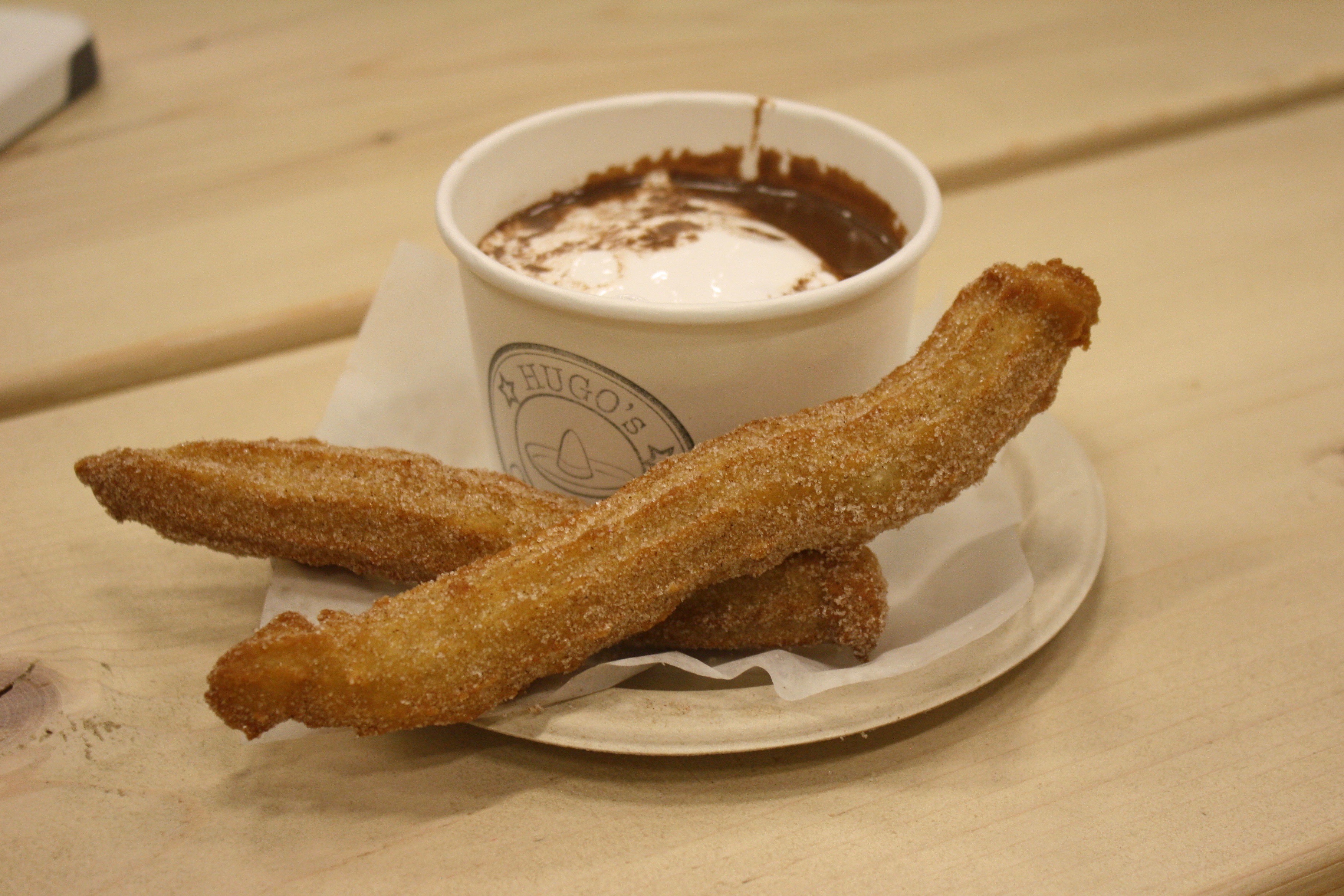 Mexican hot chocolate with a side of churro at Hugo’s. (Hanna McLean/Daily Hive)

Hugo’s hot chocolate will be available Saturday, September 24 at this location.