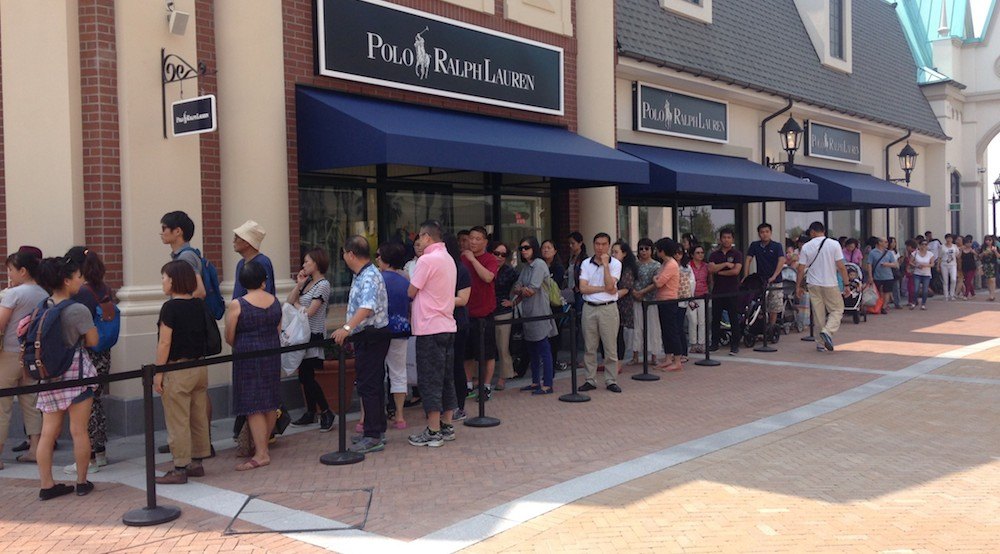 McArthurGlen Vancouver Outlet Centre at Vancouver International Airport on Sea Island is preparing for a major expansion that will nearly double the size of the shopping centre by 2018.

Ally Day, the marketing manager for McArthurGlen, told Daily Hive that while there is no date confirmed for the start of second phase construction, groundwork to clear the space has begun on the large vacant site east of the exiting mall – right up to the Arthur Laing Bridge.

Following the design concept of the outlet centre, the expansion will have its own unique village-feel themes in addition to art work and kiosks following the success of the standalone Caffe Artigiano ‘centrepiece’ kiosk at the main entrance plaza.

A number of existing stores, particularly those that frequently experience crowding and long line-ups, will also expand into other adjacent units while others will move to larger units in the expansion.

There is no shortage in interest with new international retailers wanting to set-up a presence at the outlet centre following the success of the first phase.

“We’ve also got interest from other retailers that weren’t able to make it into phase one, whether they were not ready to open in the Canadian market yet or they wanted to see the centre up and working first,” said Day. “But we’re talking to multiple global retailers that are very excited about coming here.”

Site of the second phase of McArthurGlen Vancouver Outlet Centre. 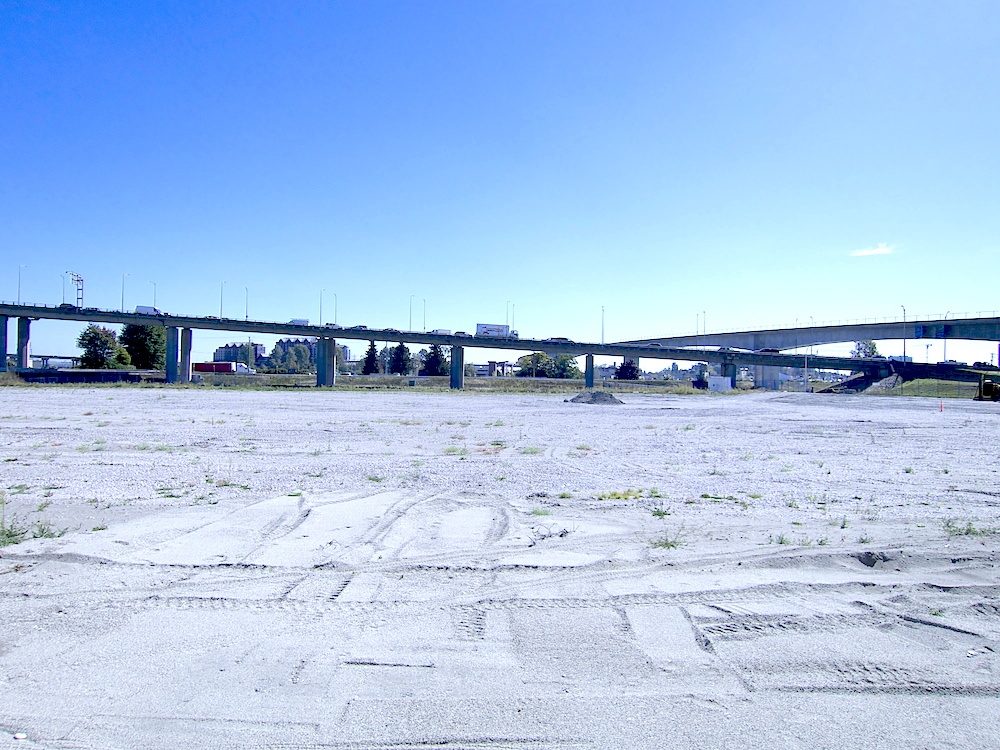 Close to a dozen additional stores have opened at the outlet centre since its four-day opening weekend last summer when a record 160,000 people descended on the mall. Throughout all of 2015, the centre saw over two million visitors, well beyond the original projections.

Another five stores will open in time for the Christmas season, at which point the mall’s retail units will be 90% occupied.

“We never open a centre fully leased, we don’t want to fill a centre for the sake of filling the centre,” she said. “We want to find the right brands that are the right fit for our shoppers whether it fits with the local catchment or tourists or what demand we’re seeing and what trends there may be.”

There is no food court on site. Five restaurants can currently be found at the outlet centre, such as Bibbo Pizzeria, Japadog, Hugo’s Churros, Neptune Wonton Noodle, and Ryuu Japanese Kitchen. Day says the mall has steered away from the North American grab-and-go food court style, instead opting to provide shoppers with unique eateries to spend time in.

Beyond the retail space footprint, McArthurGlen plans on redesigning the parking lot to make it more efficient. Congestion on the access roads into the outlet centre is largely due to design and configuration of the entrances and exits into the parking lot.

“It has been helpful for us to look at traffic patterns, trends, and which entrances people use over the past year so we can really decide what is going to be most effective for our shoppers,” said Day.

Access into the mall would also be improved through a proposed plan by the Vancouver Airport Authority to replace the existing light-controlled intersection at Templeton Street and Grant McConachie Way with a freeway-like interchange to avoid the likelihood of mall-induced backups on Grant McConachie Way.

During the summer, about 25% of the centre’s visitors arrive from the nearby Templeton Station on SkyTrain’s Canada Line, and this number drops slightly in the winter when people use their vehicles more.

McArthurGlen Vancouver’s expansion coincides with the completion of a number of major retail destinations, making the region’s retail landscape increasingly competitive. The largest new player will be the 1.2-million-square-foot Tsawwassen Mills shopping centre, which opens near BC Ferries’ Tsawwassen Terminal next month.

But the YVR outlet centre still holds a major advantage for its ease of accessibility given its close proximity for passengers from the airport and visitors from downtown Vancouver and convenience on public transit for those arriving by SkyTrain.