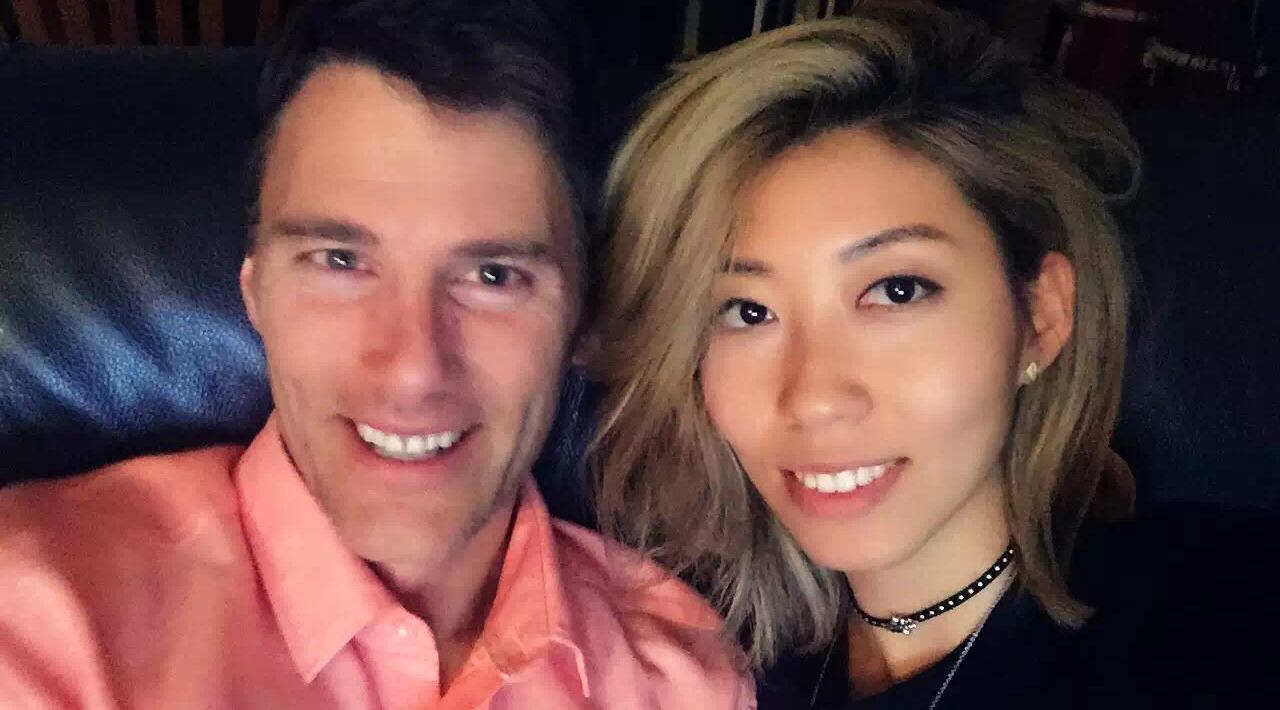 In a statement, the couple said their split was amicable and asked the public to respect their privacy during this difficult time.

“I’m very thankful for the time we had together and even though we are no longer a couple, we remain close friends,” said Qu.

“As good friends, we wish each other all the success in the world. My love and support for Wanting’s family continues,” said Robertson.

Qu, 33, was born in China, but moved to Canada age 16 to study. She began her musical career in Vancouver and has since become a platinum-selling artist.

The singer will soon be releasing a new album, entitled Love, Loss, Latitude, including her latest single Kissing Paradise.

Robertson, 52, and Qu first met back in 2013, when the singer was made a tourism ambassador by Tourism Vancouver.

At the time, Robertson was married to Amy, his wife of 25 years, with whom he has three children and one foster child. However, by 2014, he and Amy had separated.

Robertson and Qu started dating in late summer 2014, after she returned home from a two-year world tour and Robertson had been separated for six months.

News of their romance surfaced in January 2015.