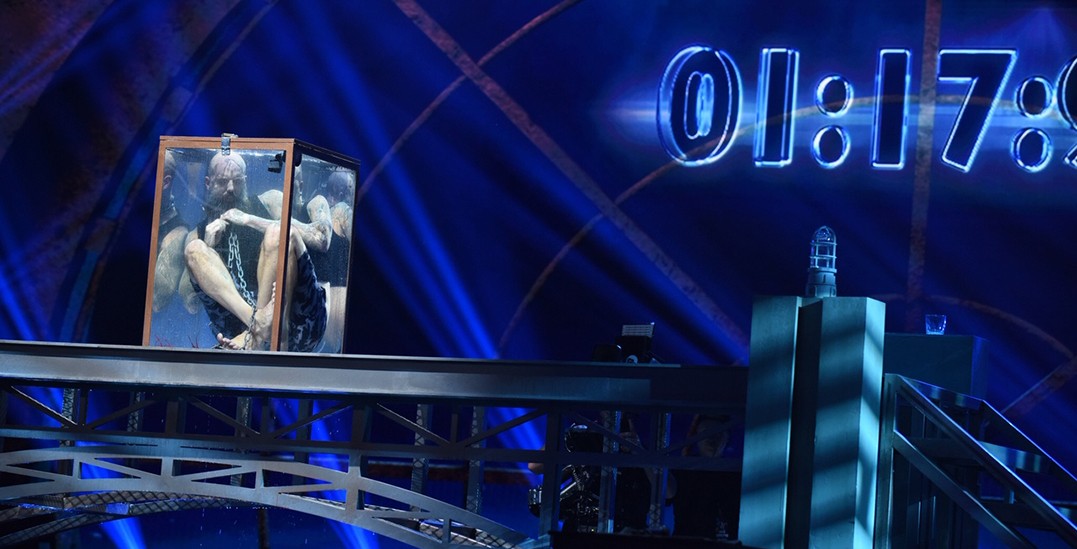 It’s been a steady rise to fame for Chilliwack-based escapologist and illusionist Matt Johnson.

Now, he’s making a name for himself on some of the world’s largest stages, including a recent interview with James Corden on The Late Late Show, to “talk” about his appearance on CBS’ new show, The World’s Best.

The World’s Best made its season premiere on Sunday, February 3 and in the pursuit of a million dollars, Johnson attempted his most death-defying stunt yet – being handcuffed and locked into a cube filled with water, and then attempting to find the correct key to unlock the cube. 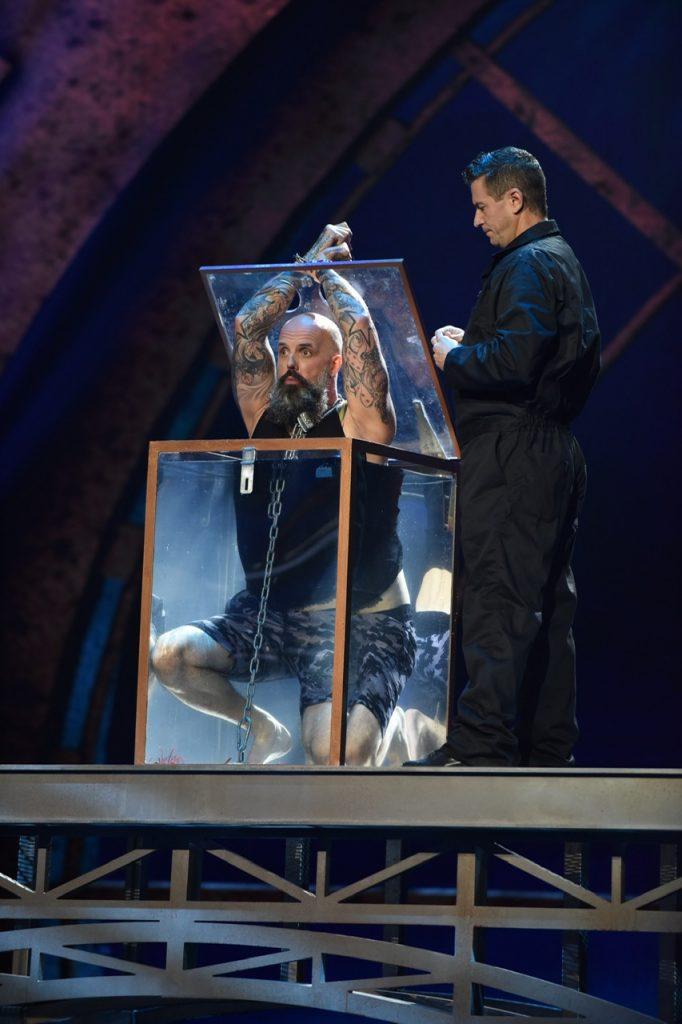 Unsurprisingly, the first episode ended with a cliffhanger, but viewers were left with one question: How far is too far for Matt Johnson?

CBS’ latest reality competition isn’t the first time that Johnson’s made an appearance on television either. The master escape artist has also defied death in front of Simon Cowell on Britain’s Got Talent.

He escaped from two different water tanks before ultimately being eliminated in the semi-finals. His daring stunts have also garnered close to 30 million views on YouTube.

Check out which escapologist inspires him most, along with why his performance on Britain’s Got Talent caused a national uproar.