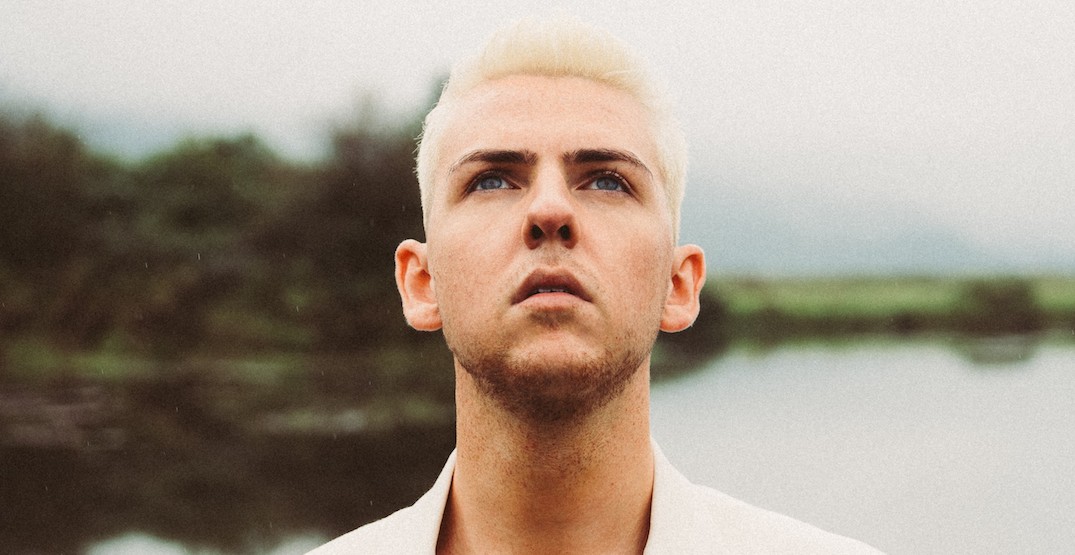 Much like most of us during the pandemic, singer and songwriter Mathew V has spent a lot of time reflecting. Through his reflections, a lot of things that he had been pushing down over the years started to resurface.
Rather than letting his feelings and realizations get him down, V channelled everything into a new EP, The Outer Circle, which is set to be released on October 1, 2021.
Vancity has been supporting people in our communities since 1946. As part of our Made in Vancouver series spotlighting local artists and businesses, we talked to Mathew V about his background, his new EP, and plans for the rest of his year. Learn more about what Vancity is doing in your community at vancity.com
If you’re a listener of Canadian top 40 tunes, you’ve probably heard the wonderful voice that belongs to Mathew V.
After 10 years of classical operatic vocal training and a move across the world that led to a musical awakening, Mathew V discovered his signature sound. This signature sound impressed 604 Records, which signed the talent and shot him into the top 40 Canadian Radio and Billboard Charts for 18 weeks with his debut single “Tell Me Smooth.”
Since then, Mathew V has collaborated with the likes of Dan Mangan, Shaun Frank, Fly By Midnight, Luca Fogale, Jocelyn Alice, Raaban, and more. On stage, he’s opened up for Betty Who, Ria Mae, Hanson, Daya, and MAGIC! to name a few. 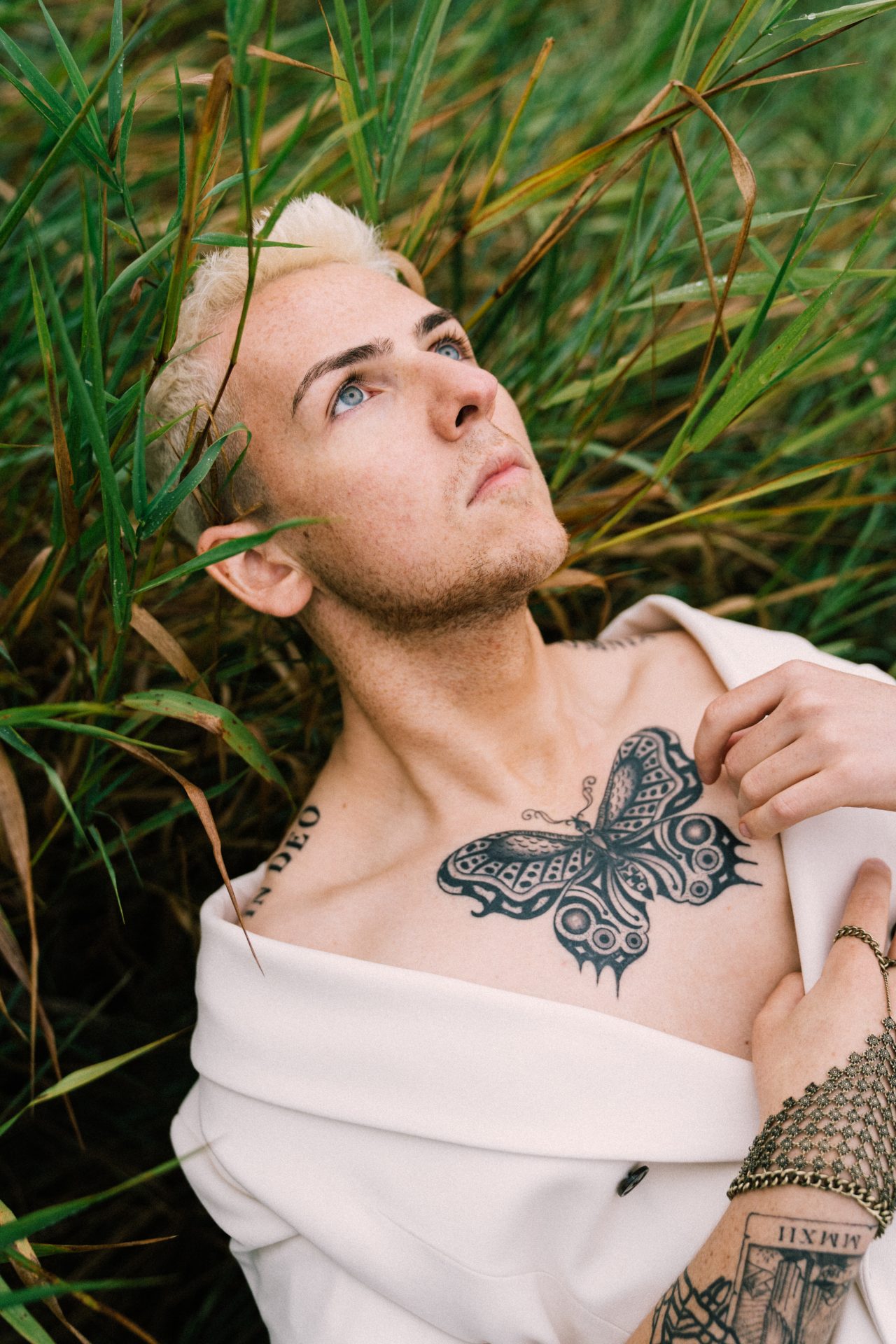 With concerts taking a hiatus during the pandemic, Mathew V focused much of his time on making new music, pushing his boundaries, and setting his sights on new highs. He collaborated with several producers and talents, oftentimes having to conduct meetings over Zoom sessions that would otherwise typically take place in person.
He told Daily Hive that the collection of songs on his new EP, The Outer Circle, was “as an opportunity to process many moments from my past that I had intentionally overlooked.”
“Sometimes it’s easy to move on and forge forward in the moment, but I don’t think I realized how a lot of these situations had informed the patterns that I have today. Really sitting in those emotions allowed me to process them and hopefully embrace them for what they are,” he said. “I’m happy that I was able to get these stories off of my chest.” 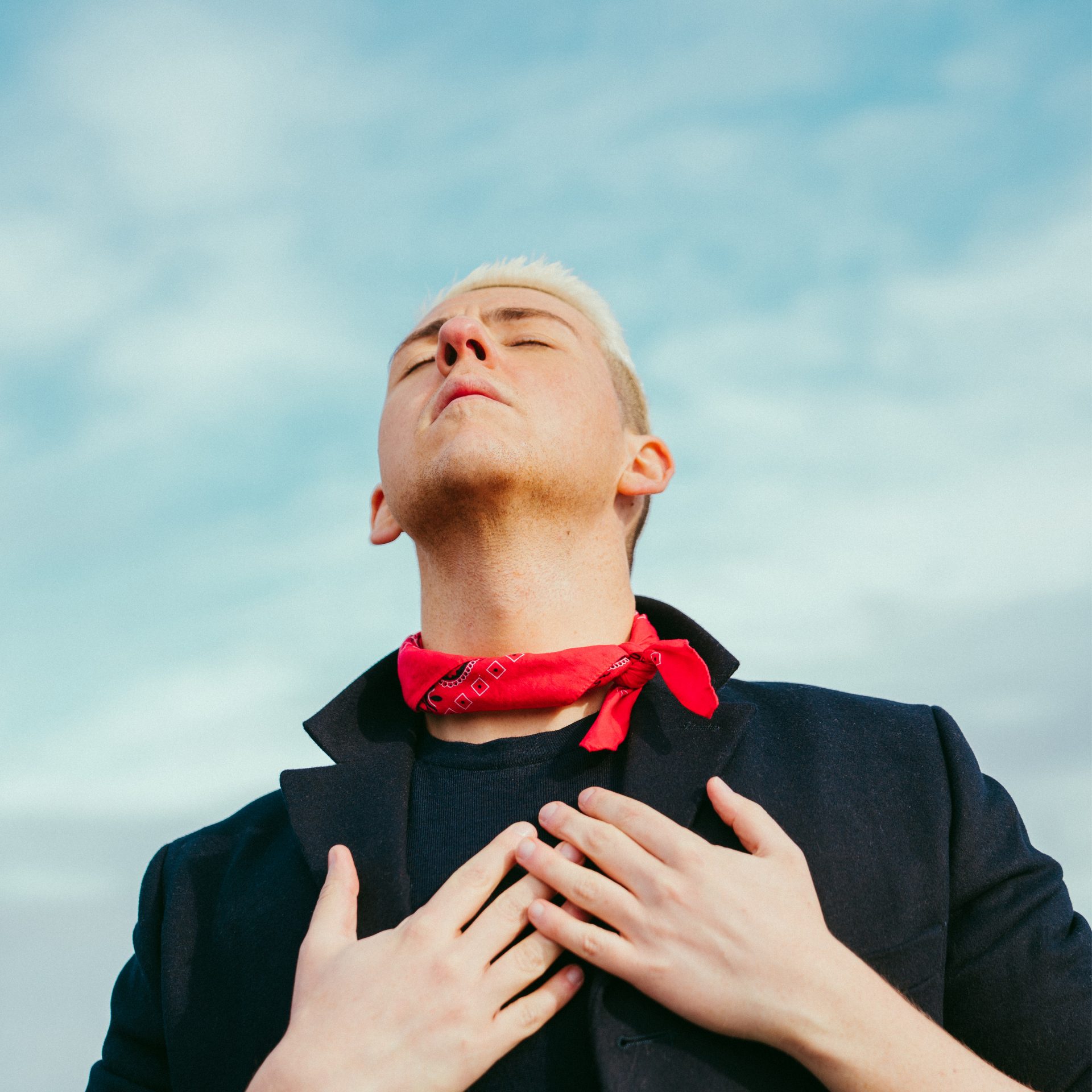 Heading into the last months of 2021, Mathew V is incredibly excited for what’s to come. He’s planned for a lot of new music, shows, and collaborations, and is ready to take the future by storm.
As he was once told by his vocal coach Carolyn Orazietti, if the show isn’t nailed down… he’ll steal it.
Check out Mathew V’s latest single, “Healing” here, or follow the star on Instagram to keep up with his next moves.