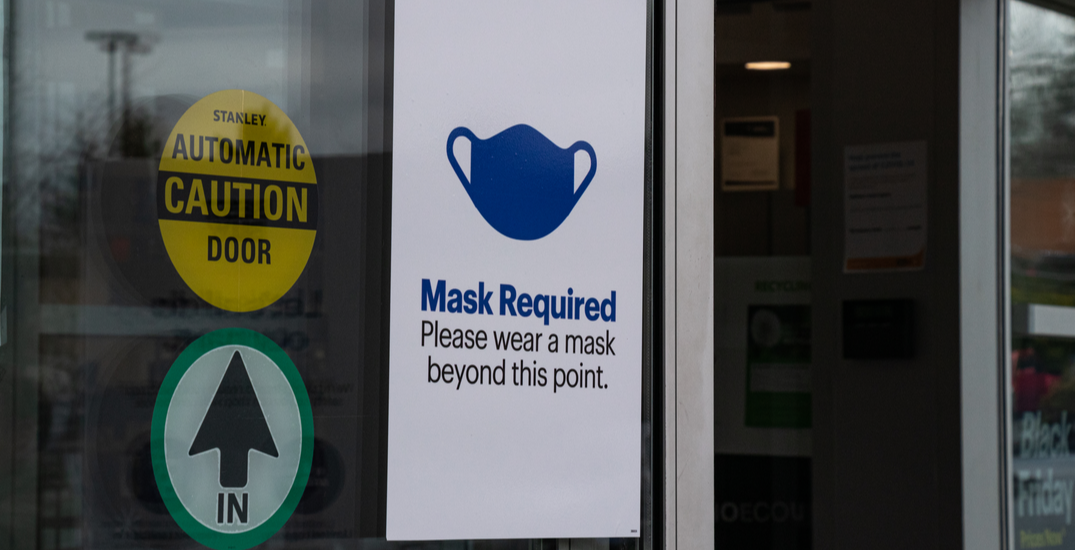 People in BC who claim to have a disability that prevents them from wearing a mask when and where required and then subsequently try to file a human rights complaint, will have to use more than just their words if they hope to succeed in their mission.

That’s according to a screening from the BC Human Rights Tribunal that was made public this week.

“The Code does not protect people who refuse to wear a mask as a matter of personal preference, because they believe wearing a mask is ‘pointless,’ or because they disagree that wearing masks helps to protect the public during the pandemic,” wrote tribunal member Steven Adamson.

Rather, the Code “only protects people from discrimination based on certain personal characteristics, including disability.”

Adamson noted this protection is reflected in exemptions to mask‐wearing rules for people whose disabilities prevent them from being able to wear a mask or other face covering.

That said, “there is no question that when a person files a human rights complaint with this Tribunal, they must set out facts which could, if proven, establish that they have a disability.”

It is not enough, he added, “to simply say that ‘specific mental and physical disabilities are private matters.'”

The screening comes as a result of a complaint that was filed after an incident last September when a woman went into her local grocery store and was stopped by security because she was not wearing a mask.

At the time, masks were not mandated by government order, but the store had a policy that required customers to wear a mask. A security guard stopped her and asked her to wear a mask. The customer responded she was exempt from wearing one but refused to explain why, other than to say they “cause breathing difficulties”. The guard insisted that she wear one, and so the customer left the store.

“The customer alleges that, in requiring that she wear a mask, the store discriminated against her based on physical and mental disability, in violation of the Human Rights Code,” wrote Adamson.

However, “the customer refuses to give the Tribunal any information related to her alleged disability, or how it interferes with her ability to wear a mask.”

As such, Adamson wrote he decided not to proceed with this complaint.

Since October of last year, the Tribunal has received “a large volume of complaints alleging discrimination in connection with the requirement to wear face coverings indoors,” Adamson noted, adding that the issue has emerged as one of “considerable public interest and concern.”