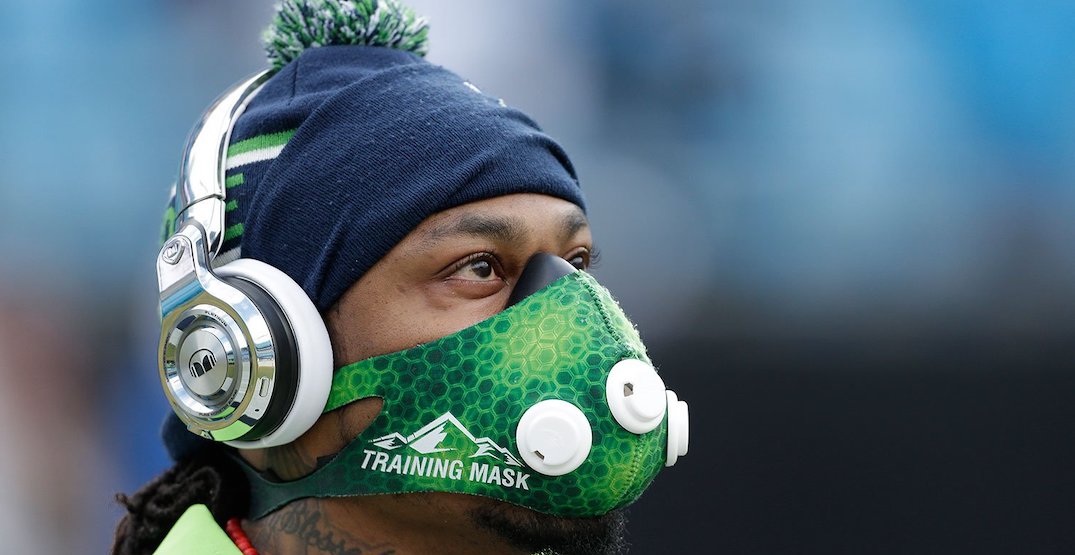 We’ve got some good news for those who’d watched Marshawn Lynch’s divisional-round post-game speech and are still a little bit confused if he’s be returning to football in the upcoming season.

In an interview with ESPN’s Scott Van Pelt, Lynch said his agent is in talks with the Seahawks about a potential return to Seattle.

“My agent [Doug Hendrickson] has been in talks with Seattle, so like I said, we’ll see what happens. If it works out and I get back up there, it is what it is. And if not, s—, I’m lookin’ good. So I ain’t really trippin’ too much,” he told Van Pelt during an interview Monday.

Lynch, 34, was thought to be retired before making an unexpected comeback by joining the Seahawks last December, two days after starting running back Chris Carson suffered a season-ending injury.

During his shortened season, he ended up carrying the ball 30 times for 67 yards and scored four touchdowns — after not having played for 14 months prior.

As to what he’s been up to lately? In typical Beastmode fashion, he was spotted in California two weeks ago handing out “Beastmode” face masks while riding a lawnmower and wearing a crown on his head.