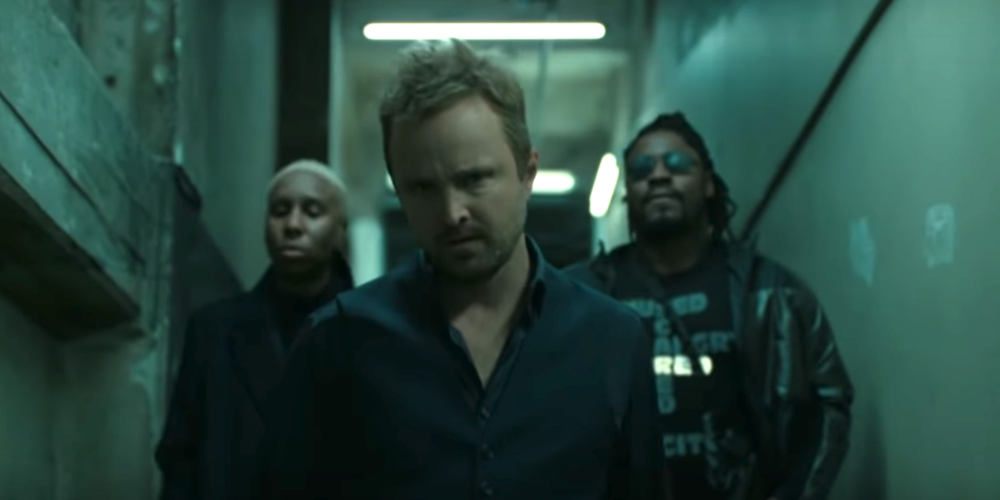 For those who’ve been wondering what Beast Mode himself has been keeping busy with, it’s finally become clear. He’s used his well-taken-care-of money to enter the simulation that is Westworld.

The HBO series is currently entering its third season, which is set to premiere on March 15 with a special guest: none other than Seahawks’ Marshawn Lynch.

It seems as though the legend had spent his time in retirement doing a little acting on the show, as he can be seen in the show’s official trailer at the 54-second mark.

Lynch, 33, was thought to be retired from football until he’d made a surprise comeback to the Seattle Seahawks last December.

He has yet to confirm if he’ll be returning for another season of Westworld or the NFL.