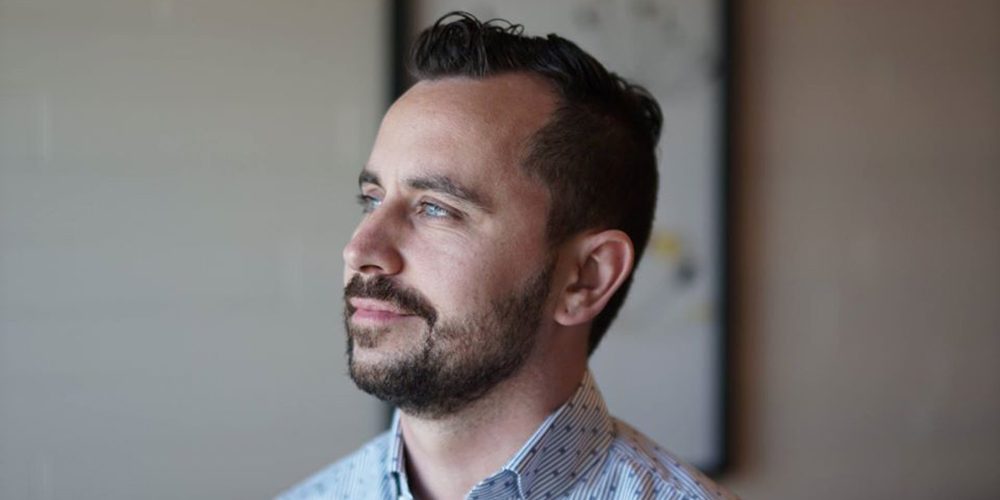 Hosted by Darian Kovacs, founding partner of Jelly Digital Marketing + PR, Marketing Jam features interviews with some of the best and brightest minds in marketing and public relations across the globe.

“With Amazon Prime occupying the second rank in the growing video-on-demand industry with over 112 million memberships in the U.S. alone, the platform has given us the opportunity to capture an audience that was not in our market before,” says Kovacs. “It’s great they’re seeing the talent and content coming out of Canada and giving it a platform.”

Marketing Jam quickly caught fire years back when it began releasing episodes on podcast platforms and YouTube. Chock-full of the cream of the marketing crop, Season 1 on Amazon Prime features interviews with executives from Lego, McDonald’s, Disney, Starbucks, and more!

Season 2 is set to launch very soon, so keep your eyes peeled for those episodes.

To watch and listen to the sweet spread of preserves served up by the crew behind the podcast, head over to Amazon Prime now if you’re in the US or UK.