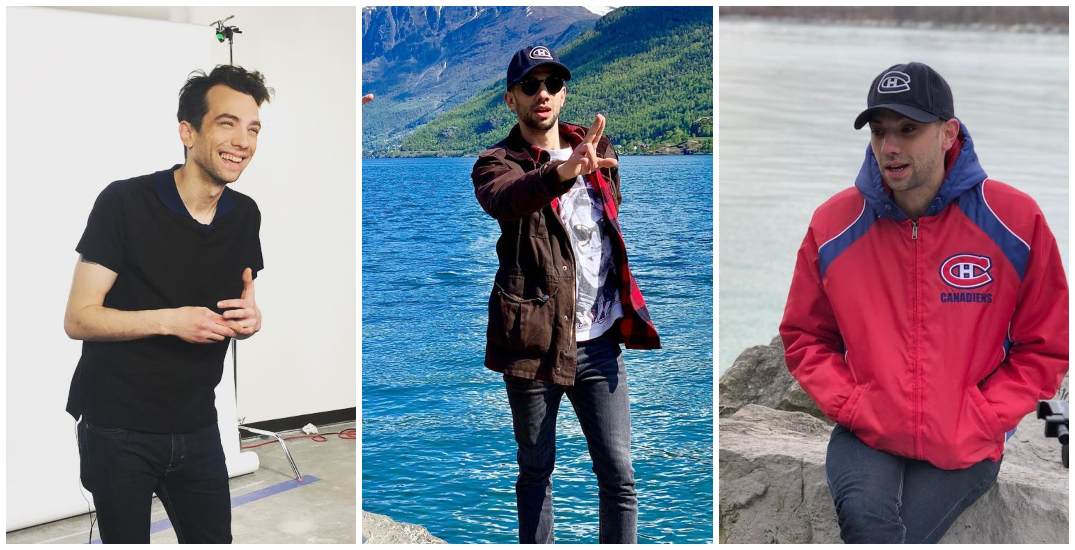 Montreal funnyman Jay Baruchel is joining MADE, a national initiative that celebrates the works of Canadians in film and TV, to take fans on a virtual road trip of Canada.

Every day, starting Wednesday, until April 30 (at 12 pm EDT), Baruchel will post his recommendation for a Canadian film or TV series, created in different parts of the country.

“While the country is practicing social distancing, MADE is challenging its newest ambassador, Canadian comedy treasure Jay Baruchel, to take fans on a coast to coast to coast tour of Canada,” reads a statement.

Canadian film and TV fans are urged to follow Baruchel and MADE and on Twitter to check out the title recommendation of the day and are asked to use the hashtags #MADERoadTrip and #ThisIsMADE to share their own favourites from each Canadian location.

We’re heading on a virtual cross-country road trip with Jay Baruchel from our living rooms. 🚗

What are some Canadian flicks that stand out for you? As long as John Candy is involved, we’ll be tuning in.