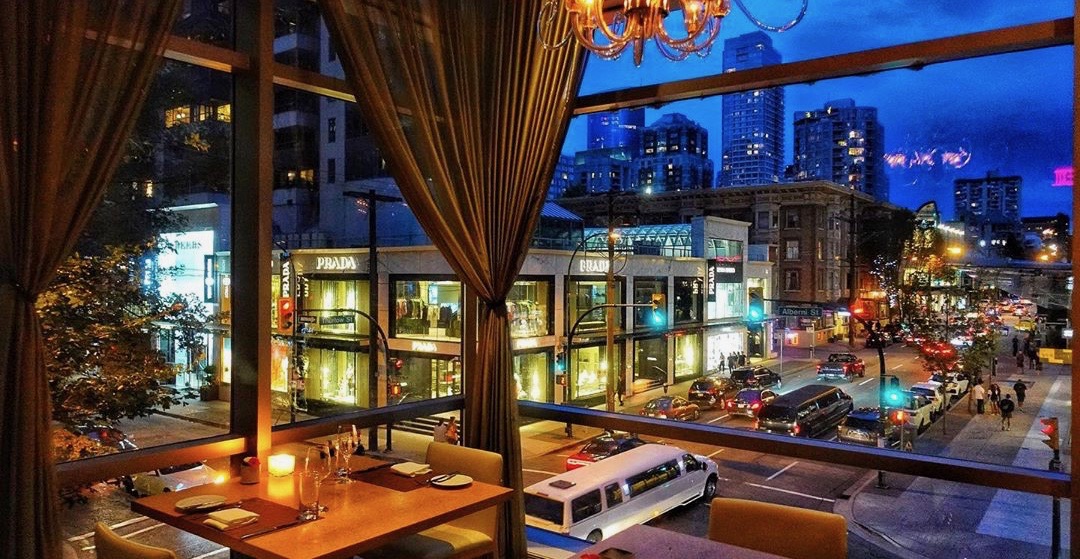 It’s the end of an era: The Shangri-La Hotel in Vancouver will be officially closing its restaurant, MARKET by Jean-Georges.

The third-floor eatery has operated inside the upscale downtown Vancouver hotel for a decade, and it will be offering patrons its last-ever service on New Year’s Eve before closing on January 1, 2020.

This New Year’s Eve menu will feature chef Jean-Georges’s greatest dishes, and reservations are recommended if you’d like to attend.

MARKET will offer a special menu throughout November as well.

“MARKET by Jean-Georges has been part of the Vancouver culinary scene for over 10 years and we are proud to have represented this iconic brand during that time. We are excited to be launching our own concept in 2020, this is a unique opportunity for us to create a restaurant that highlights culinary creativity and everything we love about Vancouver.” said Shangri-La’s Executive Chef, Ken Nakano who has been a part of the MARKET by Jean-Georges since 2015.

Learn about what’s replacing this notable culinary destination after it closes.