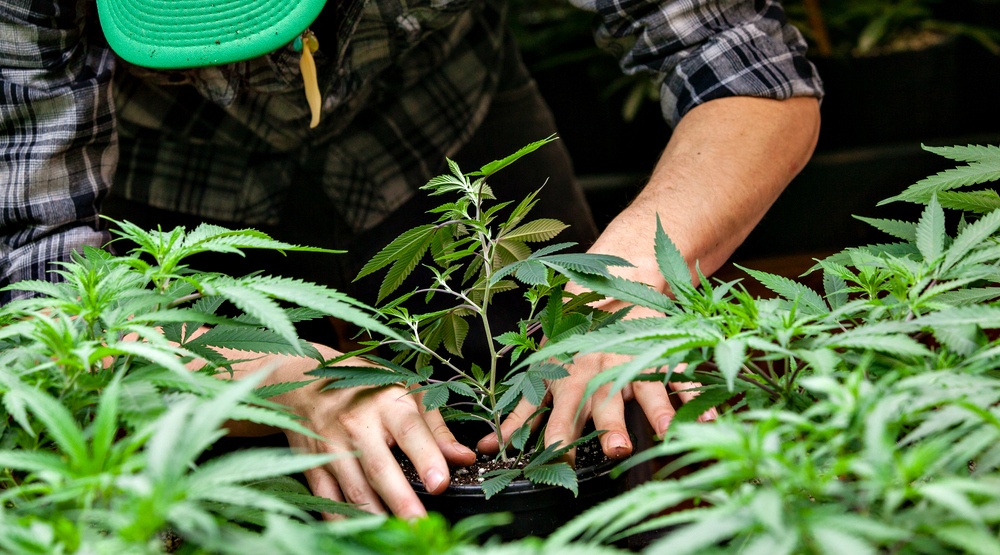 The federal government announced today that it has tabled legislation aimed at legalizing recreational marijuana.

The proposed legislation is being met with praise and criticism by marijuana advocates.

Jodie Emery: “We are are seeing a lot of scare mongering…”

Jodie Emery is a long-time activist and former owner Cannabis Culture. In March, Emery and her husband, Marc, were arrested and charged in Toronto for cannabis-related offences.

Emery says she is “discouraged” with the details of the government’s proposed legislation.

“I am worried about this legislation because it seems to be more prohibitive than what most Canadians would hope for,” Emery told Daily Hive.

The new law will allow the possession of cannabis products by people aged 18 or older in a public place equivalent of up to 30 grams of dried cannabis.

However, if anyone 18 or older violates the government’s proposed regulations, they will face a maximum prison term of 14 years.

“The rules are designed to introduce tougher penalties. We are are seeing a lot of scare mongering with the messaging of government,” said Emery.

Today’s a big day. I should feel vindicated after spending 13 years devoted 100% to cannabis legalization, but this isn’t good legalization.

The law also requires Cannabis producers to be federally licensed and this is something Emery disagrees with.

For Emery, the new rules aim to criminalize those who have been targeted by the law all along. ”

“So these rules have been designed to basically legalize the ability of some companies to sell pot while criminalizing everybody else who did not get the golden ticket. That is just a continuation of prohibition and we are going to see more raids and more arrests.

Dan Sutton: “A milestone event for Canada as a nation.”

Policy makers advising industry is progressive, intelligent, and forward thinking. It’s not us vs them.

“I think this is a milestone event for Canada as a nation. I mean some of us have been waiting for this 30 years. There was the original talk of cannabis legalization in the mid-70s that was kyboshed by the war on drugs,” Sutton told Daily Hive.

For Sutton, this new law will be a positive for licensed cannabis producers.

“The future of cannabis retail sales in Canada and in the world is where consumers can rest easy knowing that their products are free of pesticides, quality assured, absent of mould and mildew and these are guarantees that the black market just cannot supply,” he said. “I think what Canadians want to see a taxable regulated supply chain that is transparent and we know that money isn’t going to organized crime.”

Future of the law

The Cannabis Act is scheduled to come into full effect by July 2018. All provinces and territories will be allowed to increase the minimum age, lower the possession limit, and impose extra rules on home growing.

Provinces and territories will also be able to set extra requirements, such as restrictions on zoning for cannabis-related businesses and where cannabis can be consumed in public.

Once the Cannabis Act is in force, the government has said it intends to develop separate regulations to allow the legal sale of cannabis edibles.