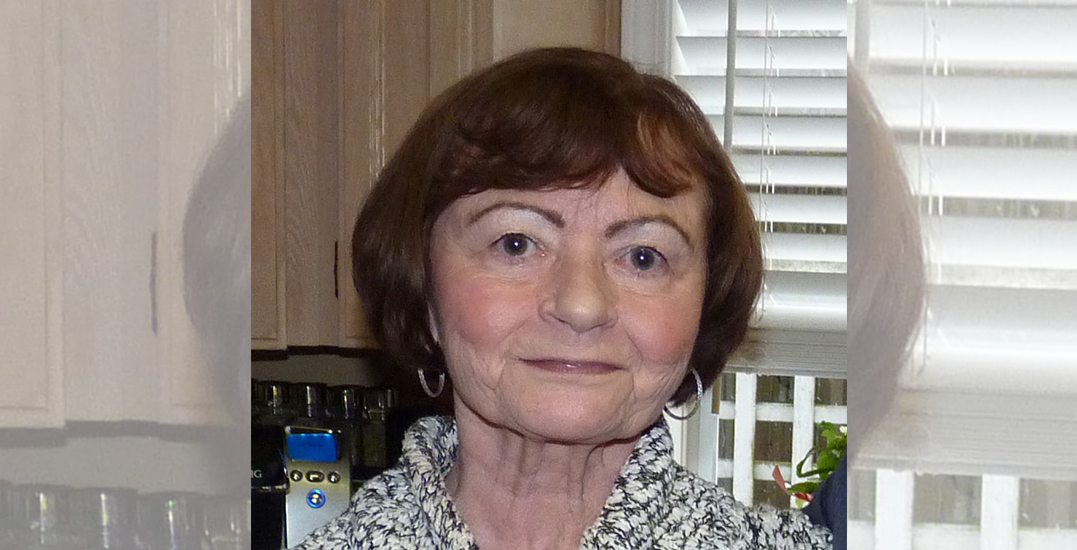 Update: The Richmond RCMP have announced that 75-year-old Margaret Taylor has been located and is “safe and sound.”

Family and police are reaching out to the public after a senior in Richmond went missing on Monday afternoon.

According to the Richmond RCMP, Margaret Taylor was last seen at her home on Monday at 12:45 pm. She lives at a residence near the 11000 blocks of Railway Avenue.

Karen Comber-Ceraldi, Taylor’s niece, says that the 75-year-old has dementia and that she went missing shortly after, at approximately 1:30 pm. 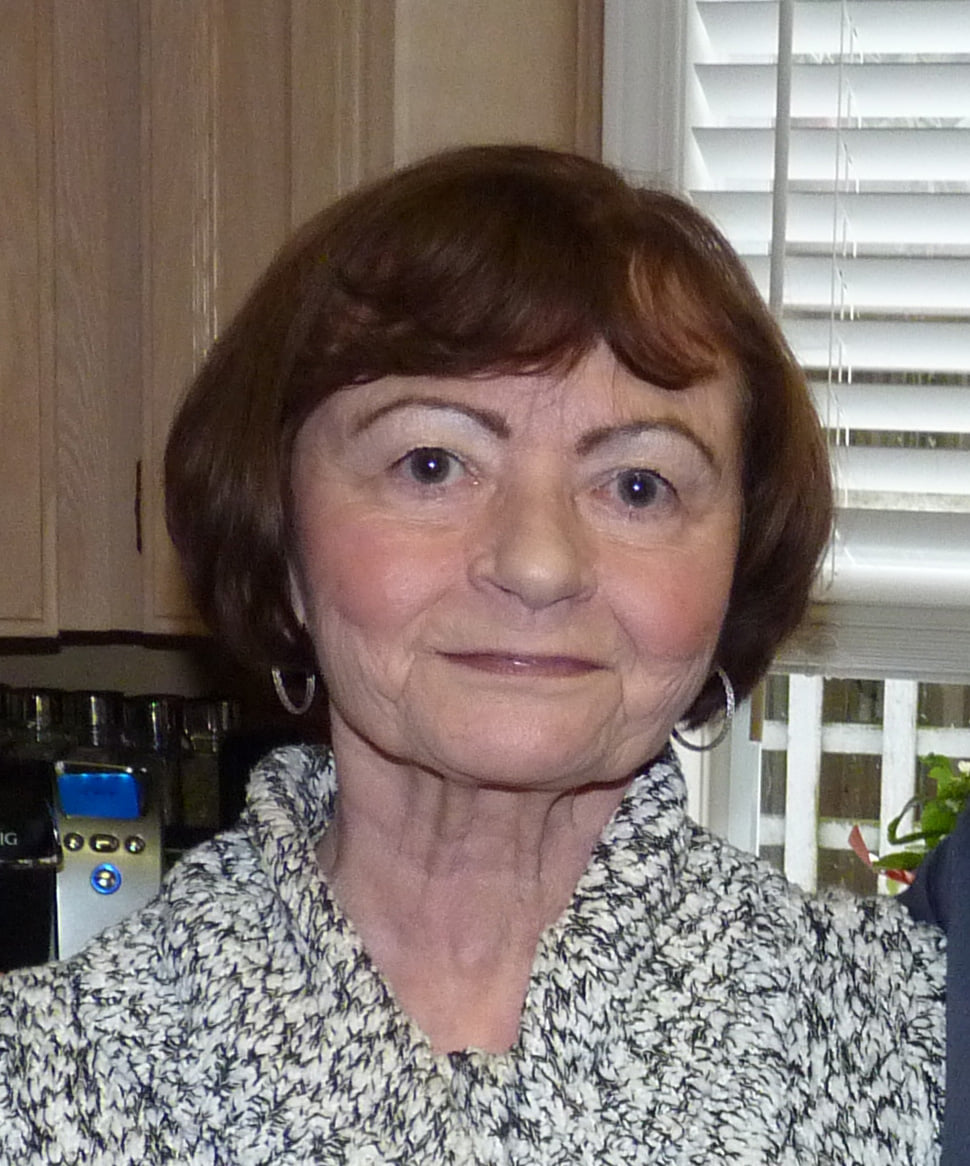 Taylor is described as 5’0″ tall with a slim build and shoulder-length “salt-and-pepper” coloured hair. She was last seen wearing a dark-coloured cardigan, a red T-shirt, black pants, and beige slippers. She also walks with a noticeable limp.

Police, family, and neighbours conducted an extensive search around her home but have yet to find the missing senior. 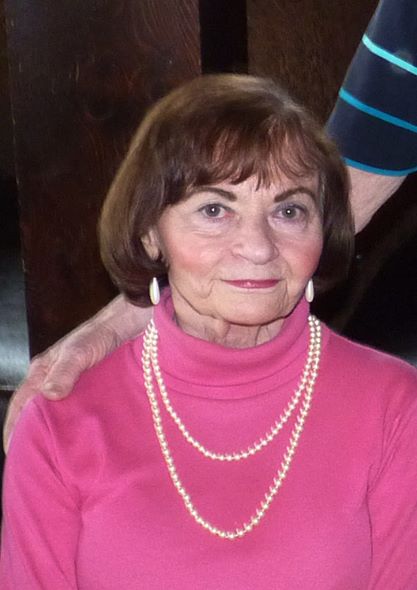