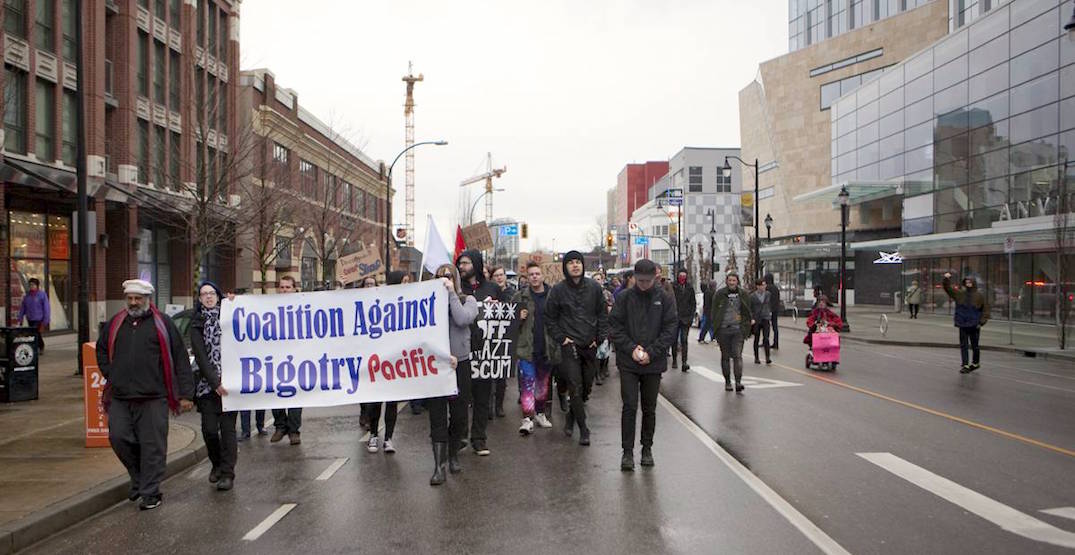 Witness and be a part of a march against all forms of racism, bigotry, and oppression in Metro Vancouver, taking place later this month.

The rally is being held as part of the United Nations’ (UN) International Day for the Elimination of Racial Discrimination, which was made as a proclamation by the UN back in 1966.

The march is scheduled to begin at Thornton Park, near Pacific Central Station, on Saturday, March 24 at 1 pm and all are welcome to attend.

In a release, organizers said the event will go through the neighbourhoods of the Downtown Eastside, Chinatown and back to Thornton Park, where Indigenous, Black, Chinese, Japanese and South Asian people lived historically.

In addition, speakers will talk about the injustice against ethnic minorities in Canada, such as the murders of Colten Boushie, Tina Fontaine, and Tony Du, the mass shooting at the Islamic Cultural Centre of Quebec City, increase in hate crimes, dangers of right-wing populism and fascism.

Sunera Thobani, a professor and activist at the University of British Columbia, will be one of the speakers at the event.