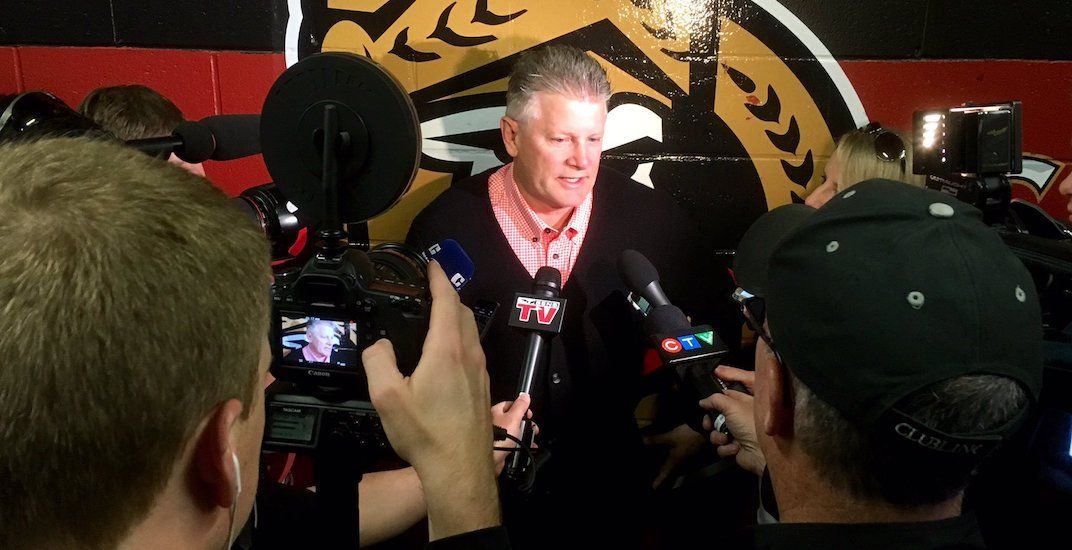 For the first time in eight years, Marc Crawford is an NHL head coach.

That’s the good news. The bad news is the circumstances are less than ideal.

Crawford takes over as the Ottawa Senators’ bench boss in an interim capacity, following the firing of Guy Boucher, effectively making the rest of the season an 18-game job interview.

The task won’t be easy. The Senators are the worst team in the NHL, and just jettisoned top players Mark Stone, Matt Duchene, and Ryan Dzingel at the trade deadline.

Crawford, 58, has 15 years of NHL head coaching experience with four franchises, including seven seasons behind the bench of the Vancouver Canucks from 1999 to 2006.

A Stanley Cup winner with Colorado in 1996, Crawford has coached 1,151 NHL regular season games in his career, which ranks 21st all-time.

After being let go by the Dallas Stars in 2011, Crawford left for Switzerland, leading Zurich SC to a championship in one of his four seasons coaching overseas. He returned to North America in 2016, accepting his first-ever assistant coaching job with Ottawa – a job he kept until today.