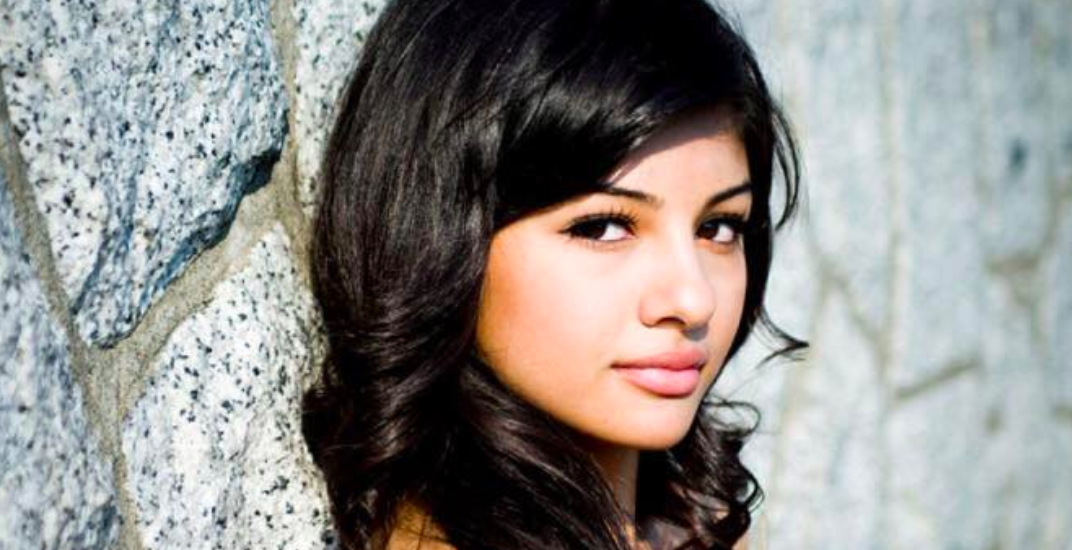 A documentary profiling the life and loss of 19-year-old Maple Batalia has been chosen for a screening at this year’s Vancouver International South Asian Film Festival.

The 19-year-old Surrey teen was a health sciences student, aspiring actress, and model.

Batalia was shot and killed in an SFU parking lot in Surrey in 2011. Her ex-boyfriend Gurjinder “Gary” Dhaliwal, 20, was charged with first-degree murder in connection with the case. He was sentenced to life in prison with no chance of parole for 21 years.

In January 2017, Dhaliwal’s accomplice, Gursimar Bedi, was sentenced to 22 months in prison. He is serving only 18 months after spending previous time behind bars.

Batalia’s death shook her family and loved ones. Her parents and those who love her continue to carry on her legacy with their advocacy.

An SFU Bursary for the health science department in Batalia’s honour has exceeded $100,000. The Maple Batalia Memorial Scholarship for the Arts was established in partnership with Emily Carr University of Art and Design.

Directed by Jasleen Kaur and simply entitled Maple: A Documentary, the film will be shown at the Vancouver International South Asian Film Festival, which takes place from November 16 to 19.

Further details on the film’s showtimes are expected to be released as the date draws closer.