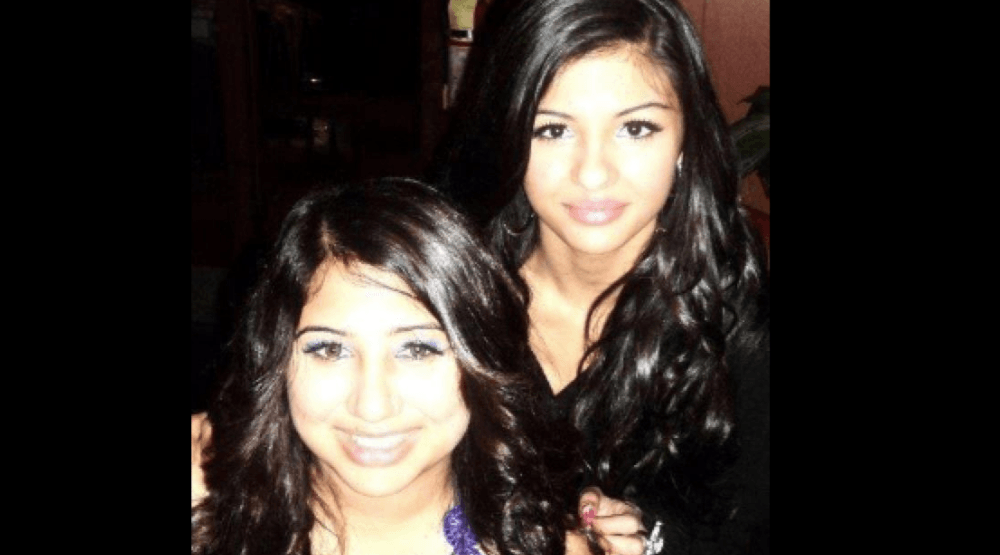 Roseleen Batalia has dedicated her life to ending violence against women. In 2011, Batalia’s sister, Maple, was shot and killed by her ex-boyfriend Gurjinder Dhaliwal in a parking lot at SFU’s Surrey campus.

On March 4, it would have been Maple’s 25th birthday and to honour her and all victims of domestic violence, Batalia and her family will be hosting a vigil that evening at Surrey’s Holland Park.

“I don’t want to keep doing these events. I’m hoping no more (victims) are added to these vigils but unfortunately, that is not the case,” Batalia told Daily Hive.

“Unfortunately, there are less judges who are willing to be more strict with creating more deterrence rather than rehabilitation in these cases.”

‘It is unfortunate Maple was the lesson for everyone’ 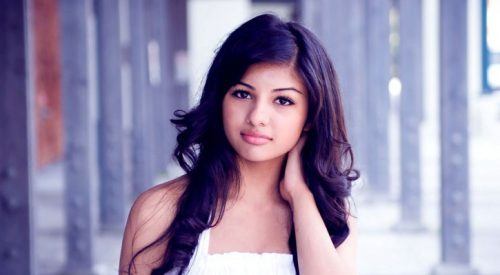 In 2016, Dhaliwal was sentenced to life in prison with no chance of parole for 21 years, after pleading guilty to second-degree murder.

For Batalia, knowing that Dhaliwal intentionally killed her sister out of jealousy should have earned him a first-degree murder charge.

“We got the highest sentence for second-degree murder in that case. But it is not first-degree murder. It’s almost like we are giving people …who know their victims a free pass,” Batalia said.

In January 2017, Dhaliwal’s accomplice, Gursimar Bedi, was sentenced to 22 months in prison. He is serving only 18 months after spending previous time behind bars.

Bedi’s sentencing left Batalia and her family feeling betrayed by the justice system.

“We didn’t even get a decent apology and (he has) 18 months to show for what (he) did. What kind of message does that send to other men and boys?” she said. “That is just the wrong message on so many levels and it is unfortunate that Maple was the lesson for everyone.”

Reaching out to the South Asian community

It’s an issue that is often not talked about in the community, leaving many victims to suffer in silence.

“We need to include girls and boys in the conversation and we have to teach them that women are not property,” Batalia said, adding that the discussion about treating females with respect must happen in all homes.

“The same set of rules don’t apply for girls as they would for boys. It’s always a different set of rules. Why aren’t we raising our kids as equals?” she said. “That is where the problem is.”

Looking for Maple in her legacy 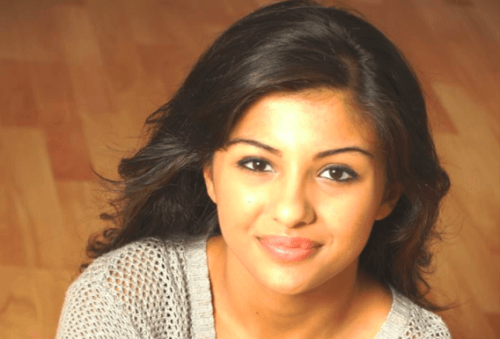 Bursaries and scholarships have been created to honour Maple’s legacy as a science student, model, and aspiring actress. (Image: Facebook)

Maple was a health sciences student at SFU, an artist, model, and an aspiring actress. Batalia describes her sister as being at the “prime” of her acting and modelling career. “She was just about to break through. Today, I think I would have seen my sister in Hollywood. The sky is the limit and she was proof of that.”

Batalia, her parents Harry and Sarbjit, and those who love Maple continue to carry on her legacy with their advocacy. “I almost feel like we are looking for Maple in the things we are doing,” said Batalia. “And that is kind of how grieving people work, it gives us the satisfaction, it helps fill those holes.”

An SFU Bursary for the health science department in Maple’s honour has exceeded $100,000. The Maple Batalia Memorial Scholarship for the Arts was established in partnership with Emily Carr University of Art and Design.

A film and documentary about Maple’s life are also in the works.

“It is kind of amazing to see how many people she connected in her death,” said Batalia.  “And that is who she was when she was alive, she brought people together.”

‘Her legacy goes on’

As Maple’s birthday nears, Batalia can’t help but think about what her sister would be able to accomplish if she was still here.

“She would have been 25. It would have been her quarter of a century. Seeing her friends and other people grow up and her not being able to experience those milestones, it really sucks. It’s just not fair,” Batalia said.

While she is a vocal advocate, Batalia admits that the tragic reality of dealing with her sister’s loss will never subside. “I have my days where I am a mess and I am crying and I can’t figure out if this is real or if this is a dream,” she said.

But for Batalia, the light and warmth of her younger sister’s spirit will never fade. “These people may have taken Maple away but they will never take away her legacy,” she said. “Even (after) her death, her legacy goes on.”