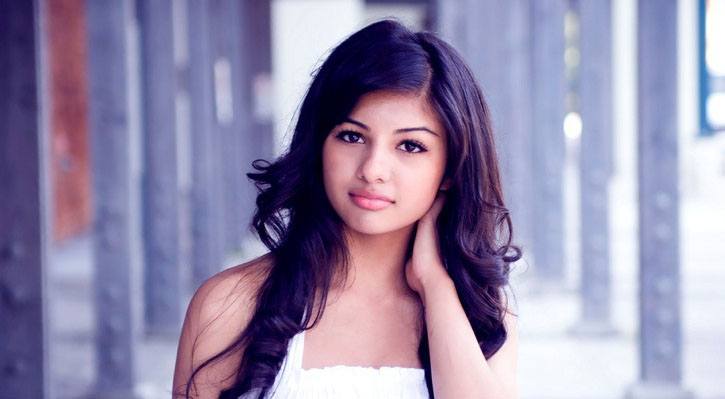 A candlelight vigil in memory of Maple Batalia, the SFU student who was killed by her ex-boyfriend in 2011, will honour all victims of violence on March 4.

Batalia was only 19 when she was shot dead in a Surrey parking lot by Gurjinder Dhaliwal, after she tried to break up with him over his alleged infidelities.

Dhaliwal was sentenced to life in prison in 2016, after pleading guilty to Batalia’s murder. He is not eligible for parole for 20 more years.

The vigil, organized by the RIP Maple Batalia Facebook group, is being held on what would have been Batalia’s 25th birthday.

“We were not able to save Maple and many other daughters, mothers, sisters and young boys and men who have lost their lives to violence,” write organizers on Facebook.

“We need to step up and stop being silent. Please come out and honour Maple’s life by acknowledging you support ending violence.”

To learn more about Maple’s cause, visit www.maplebatalia.org.