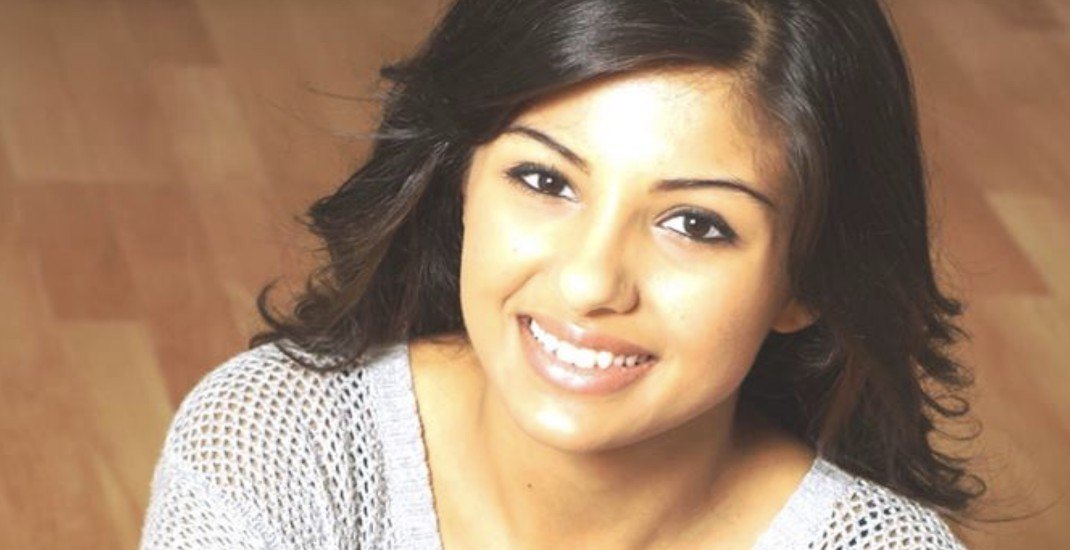 Roseleen Batalia says her family’s rights have been “discredited” after her sister’s killer was recently allowed temporary escorted leave from a Mission prison.

On September 28, 2011, 19-year-old Maple Batalia, was shot and killed by her ex-boyfriend Gurjinder Dhaliwal in a parking lot at SFU’s Surrey campus.

Dhaliwal is currently serving a life sentence in prison for second-degree murder.

This weekend, Dhaliwal was granted a temporary absence on Saturday to attend the viewing of a grandparent who passed away.

Batalia shared a voicemail from the Parole Board of Canada with Daily Hive, confirming that Dhaliwal was allowed to leave the prison for three-and-a-half hours. He was permitted one hour for the viewing, required to wear handcuffs and leg restraints, and was escorted by two Canada Correction officers for the entire duration of the outing.

“This will never be okay,” Batalia said.

“Basically, even in jail offenders get special treatment whereas our rights are never considered as part of the decision for eligibility for temporary escort.”

Batalia says Dhaliwal initially put in a request to visit his sick grandparent. The parole board informed her of this request and she says she had two hours to write a response to the board on behalf of her family.

“By granting him the ability to see his sick grandparent you would be discrediting Maple’s ability to do the same. Our Grandma passed away two years ago tragically and Maple couldn’t be there because of the offender,” she wrote.

“Please spare our family further trauma by providing the offender with the ability to see a grandparent when Maple never got to.”

Dhaliwal’s first request was denied, but when the grandparent passed away he applied for another request and was granted permission to attend the viewing. When the parole board called Batalia to inform her that Dhaliwal was permitted the temporary escorted leave, she wrote another letter expressing her disappointment with the decision.

“Just wanted to let you know we respect the parole board’s decision but at this point, we are very disappointed as it seems there is no impact of our letters or feedback as he is consistently allowed to be free to participate in the lives of his family members without regard to the rights that were taken away from my sister Maple Batalia,” she stated.

In response, a representative from the parole board told Batalia that “unfortunately, there are laws/ legal criteria the Board must abide by when reviewing all of the information before them and making the decisions” and the Board members believed that Dhailiwal being restrained and escorted under close supervision “would not present an undue risk of him re-offending, which is their legal test in making a decision.”

In an email statement, Lisa Saether with the Parole Board of Canada said that the Board “may approve/authorize an [Escorted Temporary Absence] when it is considered that the offender will not present an undue risk during the absence.”

“The decision-making process is very systematic and highly structured. Board Members consider all relevant information from a wide range of sources.  Information from victims, parole officers, police, courts, psychologist, psychiatrists and others is considered,” she said.

But Batalia thinks the board isn’t doing enough to listen to victims’ families.

“You know as I am going through it, I’m learning the laws behind it and really their justification is on [Dhaliwal’s] ability to re-offend while he’s out. Not on the fact on what impact that has on the family and the victim who has lost all her rights thanks to him,” she told Daily Hive.

“Why are we allowing these prisoners these freedoms and what is the point of having a jail sentence?”

Batalia says she wants federal leaders to step up and do more for victims and their families.

“Why do families first they lose they are double victimized? Then they have to wait years for justice? What kind of justice is that?”

Batalia says it’s a “sad reality” that other families — like that of Bhavkiran Dhesi — have to wait so long for justice.

The body of 19-year-old Dhesi was found inside a burning vehicle in the 18700-block of 24 Avenue in Surrey on August 2, 2017. Her ex-boyfriend and three members of his family were charged criminally in relation to her murder.

“I’m in touch with Bhavkiran Desi’s family and I really pray that the federal courts look at her case and they should make that expedited. It’s pure example of a family waiting for justice for far too long already and now they are going to be dragged through the court system like we were,” she said.

“We’ve taken our grief and tried to put it out there to raise education and awareness.”