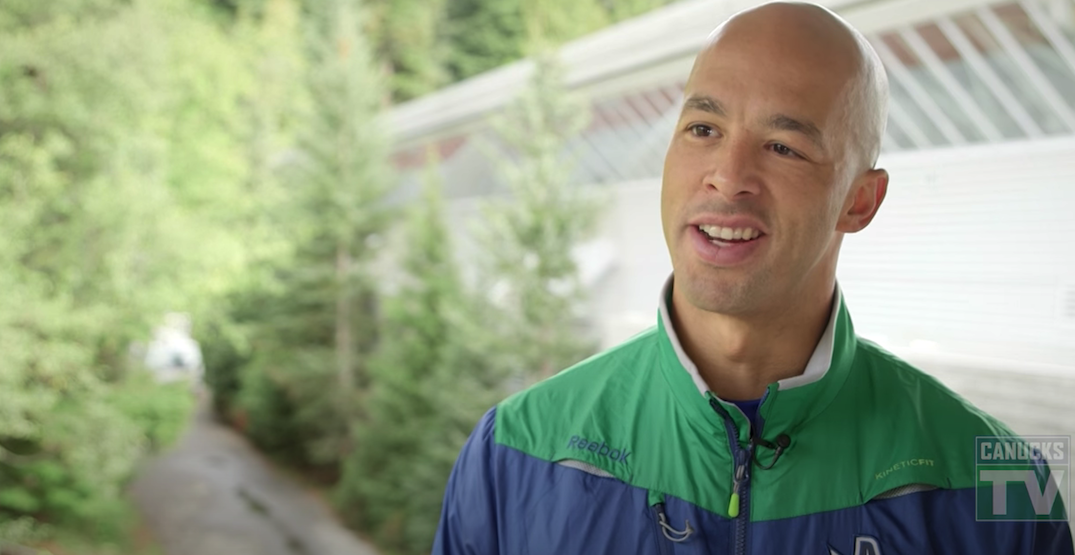 A popular member of the Vancouver Canucks has left the organization, as assistant coach Manny Malhotra has been hired by the Toronto Maple Leafs.

Malhotra rejoined the Canucks organization as a development coach in 2016, following the end of his 16-year NHL playing career, which included three seasons in Vancouver. One year later he was promoted to assistant coach, working under Travis Green.

“I’m very grateful to the Canucks organization for the opportunity given to me to start my coaching career. It was truly a great experience to learn from Travis Green and the rest of his staff,” said Malhotra. “I’m now very excited for this opportunity with the Leafs moving forward — to be working with Sheldon, his staff and this young, talented team.”

A defensive centre who was dominant in the faceoff circle during his playing days, at just 40 years old, Malhotra should have a bright future as a coach. The move to Toronto is a promotion for Malhotra, who viewed games from the press box and not behind the bench with the Canucks.

The Leafs parted ways with two assistant coaches in August, with Paul McFarland leaving the organization for a head coaching job with the OHL’s Kingston Frontenacs, while Andrew Brewer didn’t have his contract renewed. Malhotra is replacing McFarland, the Leafs announced.

“The work ethic, character, intelligence and attention to detail that made Manny the ultimate teammate when he played are all assets that have translated to his coaching,” said Maple Leafs head coach Sheldon Keefe. “That, combined with his charisma and communication skills, make us really excited to have him join the organization.”

“On behalf of the Leafs, I’d like to thank Travis Green, Jim Benning and the Canucks organization for the opportunity to speak with Manny.”