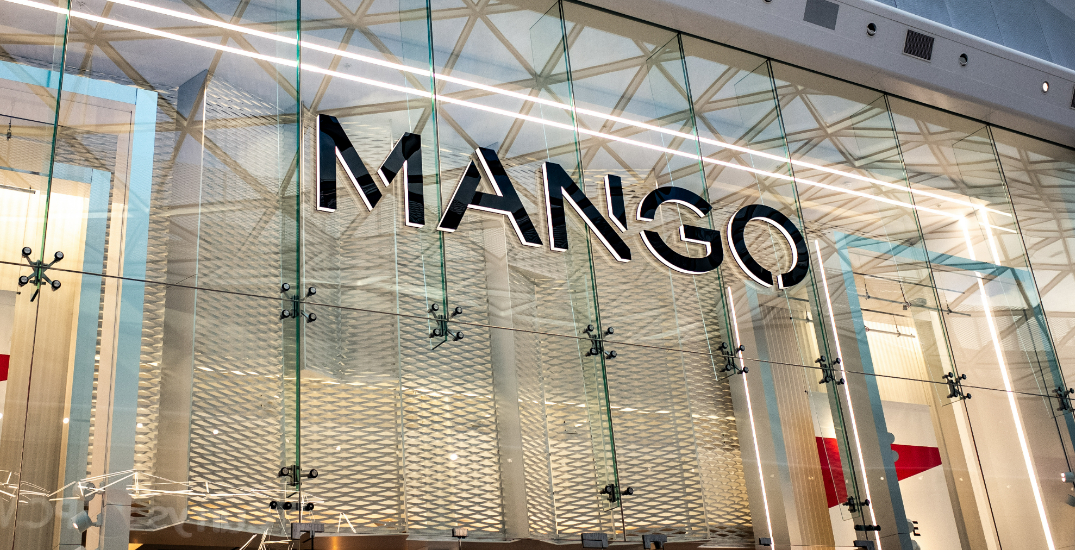 According to Retail Insider, Mango plans to open approximately 20 stores across Canada starting this fall, and will also launch an e-commerce site.

The first Canadian Mango store will be located in Toronto’s Yorkdale Shopping Centre. The nearly 11,000-square-foot store is currently under construction and will occupy a prominent corner that faces Hudson’s Bay and Harry Rosen.

Six more Toronto-area Mango stores will open in 2022 and 2023, Retail Insider said, with additional locations to be announced.

In partnership with Israel-based Fox Group, Mango plans to open “at least 20” stores in major Canadian markets over the next decade. The retail group operates 47 Mango stores in Israel.

Mango has been attempting a Canadian expansion for some time, Retail Insider reports.

In 2004, the brand opened several stores in Quebec through a partnership with Montreal-based Tristan. In 2017, Mango sought a Toronto-based company to help open licensed stores in the city, although no partner was found.

A selection of Mango’s fashions is also available through Hudson’s Bay stores and online.