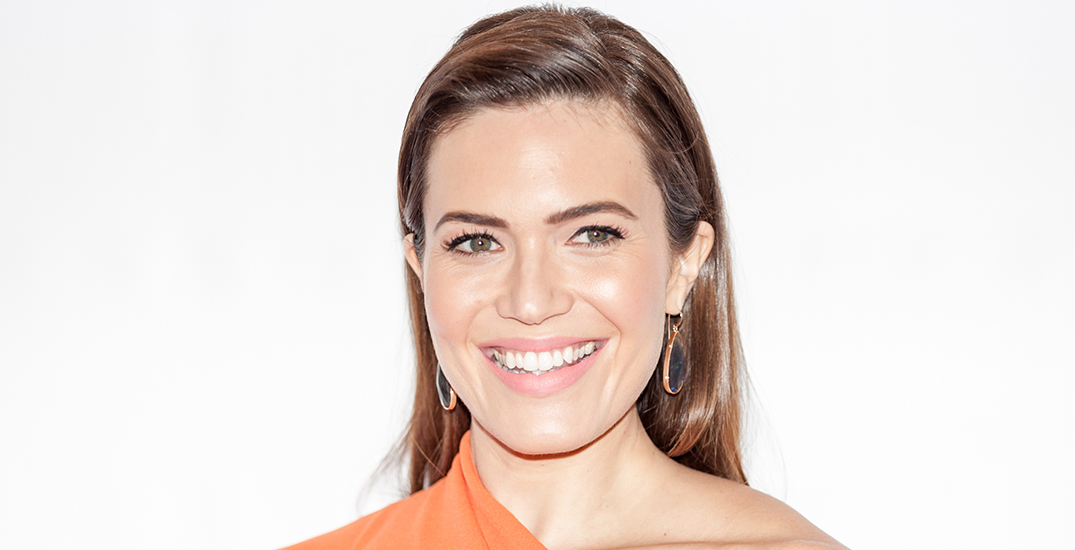 American singer and actress Mandy Moore is going back on tour, and she’s playing a concert in Metro Vancouver this spring.

She’s coming to the Massey Theatre in New Westminster on May 4 with opener Madison Cunningham. It’s the only Canadian stop on the tour.

“I can’t wait to get out on the road and bring these new songs to life,” Moore wrote in an Instagram post Friday.

The tour accompanies her new album Silver Landings. Tickets to her show are on sale now.

Moore’s debut album So Real, released in 1999, went platinum, and she released a second and third album in 2000 and 2001. She’s also known for her acting work in the film adaptation of Nicholas Sparks’ A Walk to Remember and her role in the TV Show This is Us.

Where: Massey Theatre in New Westminster