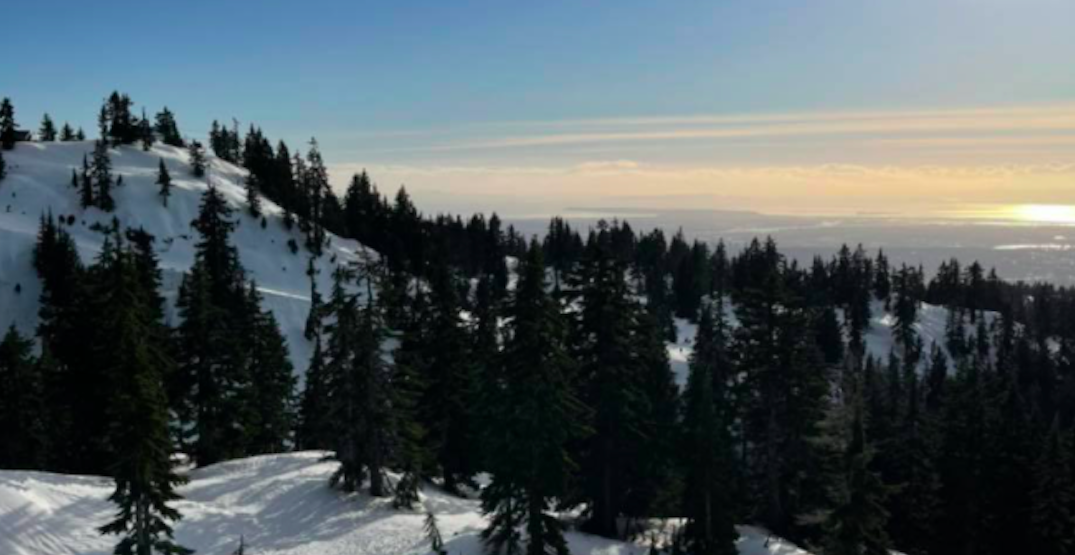 A man and his dog were saved by rescue crews after being stranded below Dog Mountain on the North Shore on Tuesday.

According to North Shore Search & Rescue (NSAR), the man had “slid down a steep slope” on the mountain in an effort to assist his dog.

He was injured during the slide and was unable to climb back up.

Firefighters with the District of North Vancouver were called in to assist and were able to set up a rope rescue system to get him back up the slope, with the assistance of rescue crews.

The man and his dog were both flown out to the Bone Creek SAR station before the man was handed off to BC Emergency Health Services.