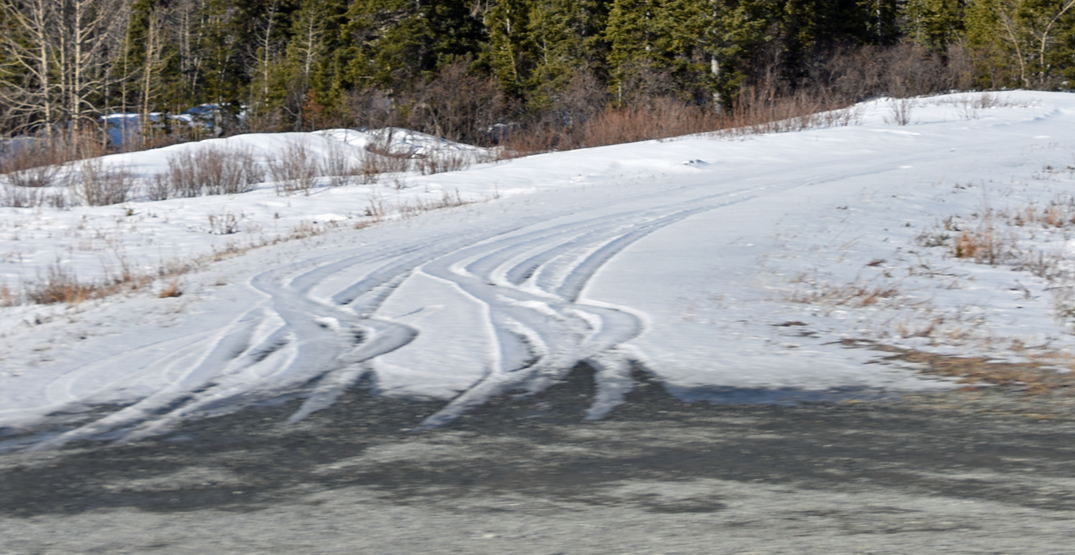 Road near Dawson Creek, BC (Shutterstock)

Police in Dawson Creek, BC, are investigating after a woman died of exposure and cold while trying to get home from her next door neighbour’s house this past weekend.

According to Dawson Creek RCMP, officers were notified of the incident just before noon on Sunday. Upon their arrival at the scene, officers determined that the 68-year-old deceased victim had been visiting her friend and next-door neighbour the night before.

Police said the woman and her friend had been having drinks together, and around 1 am, the woman left the residence to head back to her home. “Tragically, [she] did not make it back inside her own home,” said Dawson Creek RCMP Sgt. Damon Werrell.

Werrell said the woman was discovered by her friend the next morning, and it was at this point that emergency services were called.

The incident “is a reminder that extreme temperatures can be dangerous and a threat to life only minutes after exposure,” said Werrell. “If required to travel, always pack a bag of clothes or wear layers and avoid travelling alone.”

If solo travel can’t be avoided, he furthered, “have a ‘buddy’ who knows your travel plans and estimated time of arrival, someone that can check up on you if you don’t arrive when you’re supposed to.”