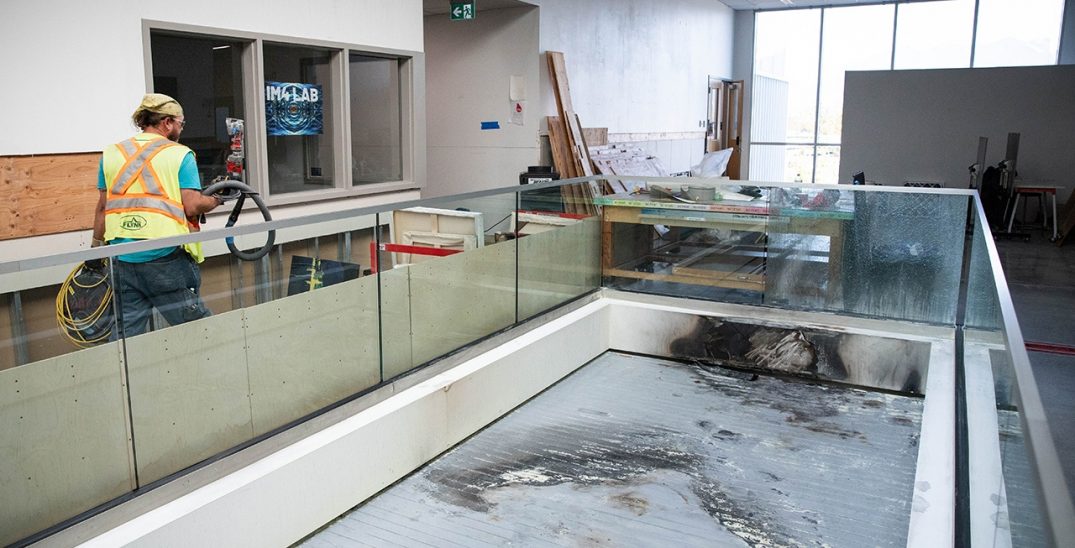 A Vancouver man pled guilty this week to criminal charges in relation to a serious arson incident that occurred last year at Emily Carr University.

Vancouver Fire Rescue Services initially responded to the fire. Vancouver Police took over the investigation after it was determined the fire was suspicious. Macleod was arrested a few days after.

The post-secondary institution was closed to students for a week as a result of the blaze and subsequent clean-up that was required. 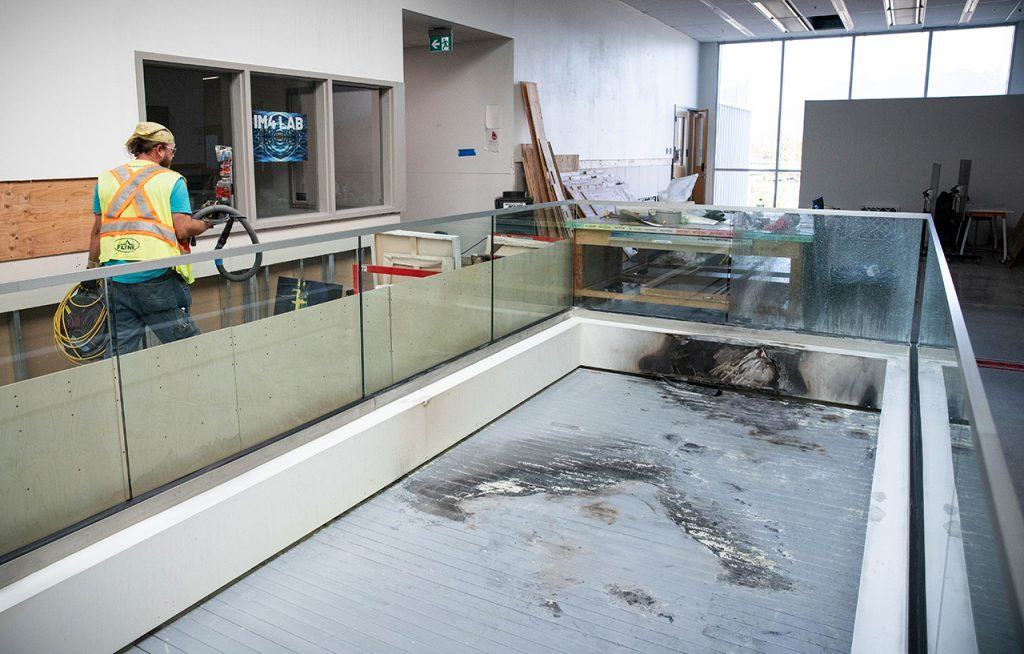 One of the atriums on the University’s fourth floor after the fire. (Rob Maguire/ECU)

According to a statement from Emily Carr, the fire was fully extinguished by the building’s sprinkler system, but the water caused a significant amount of damage to walls and ceilings. 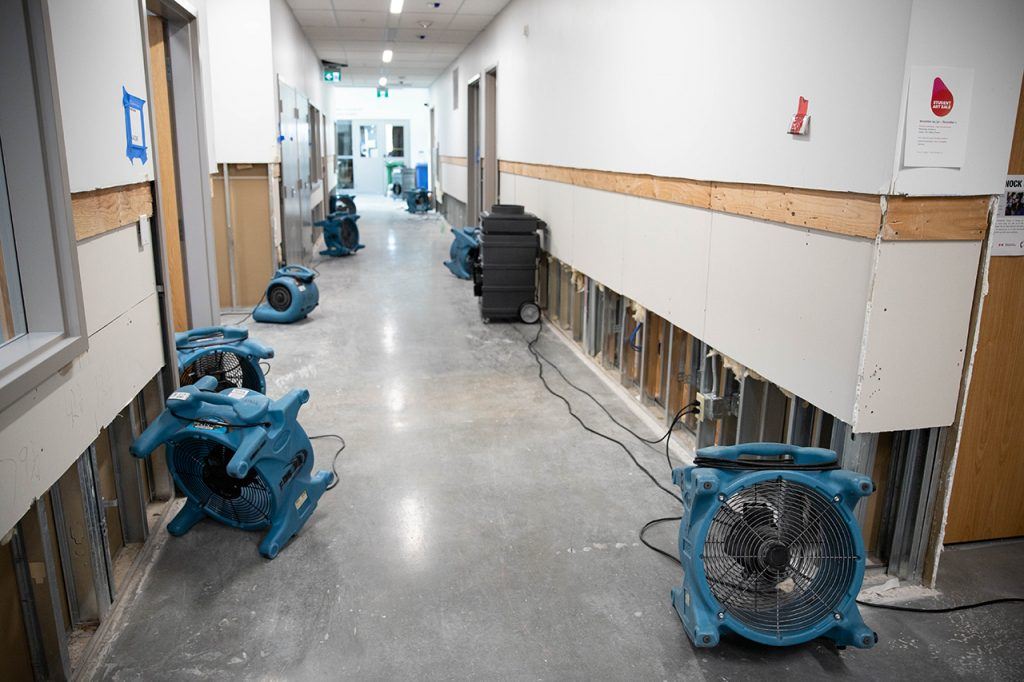 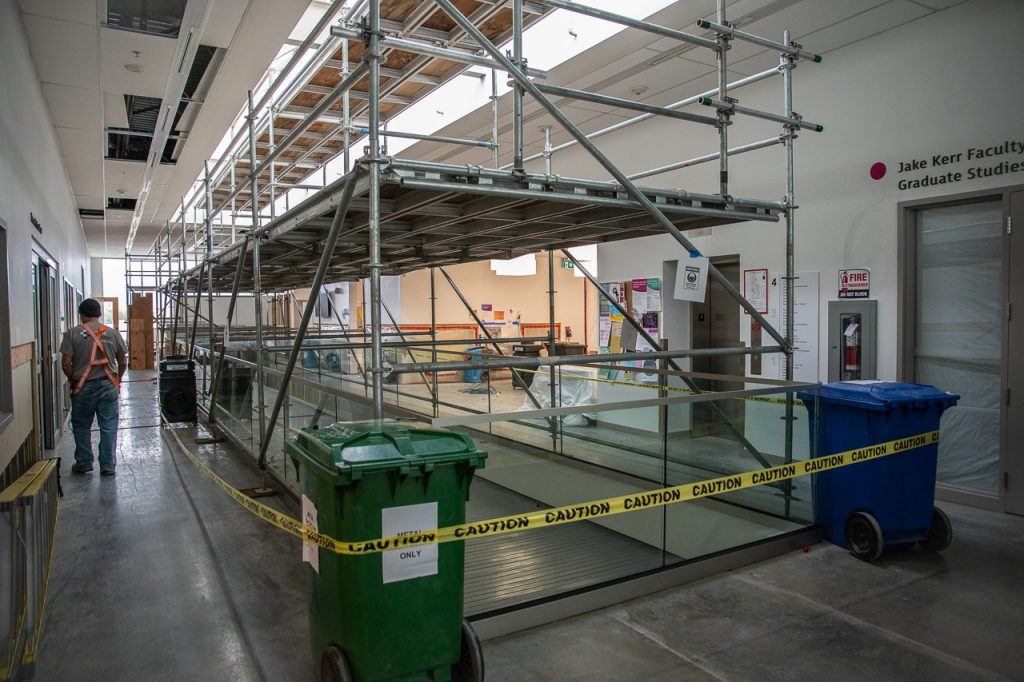 The fourth floor of the university last year. (Rob Maguire/ECU) 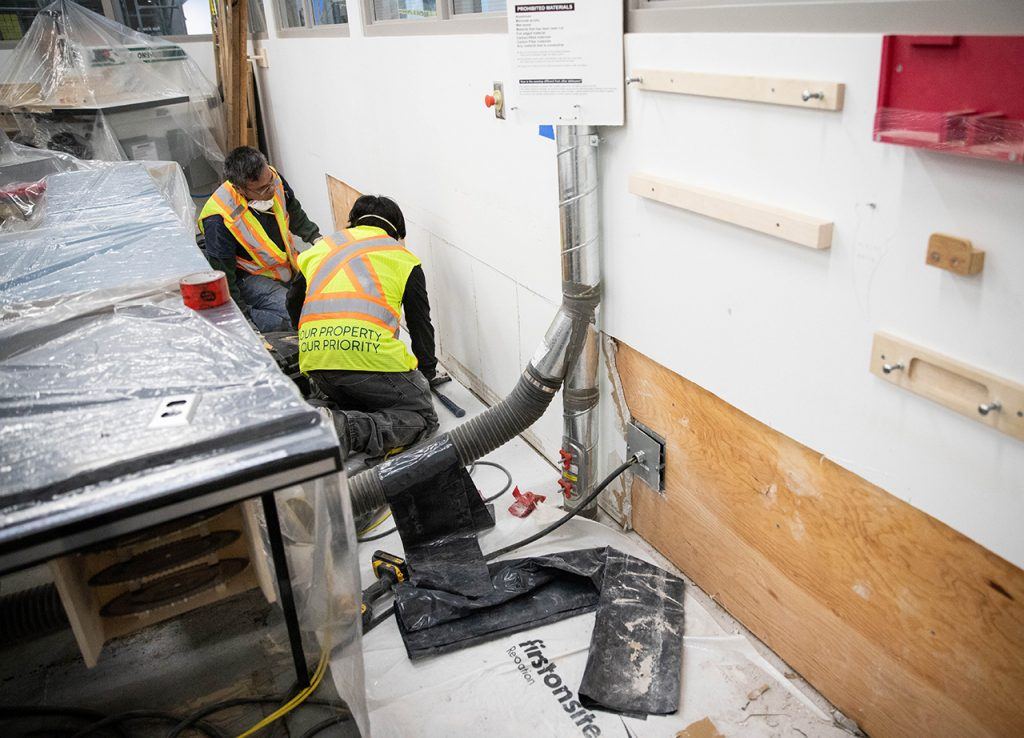 Sentencing will occur December or January.