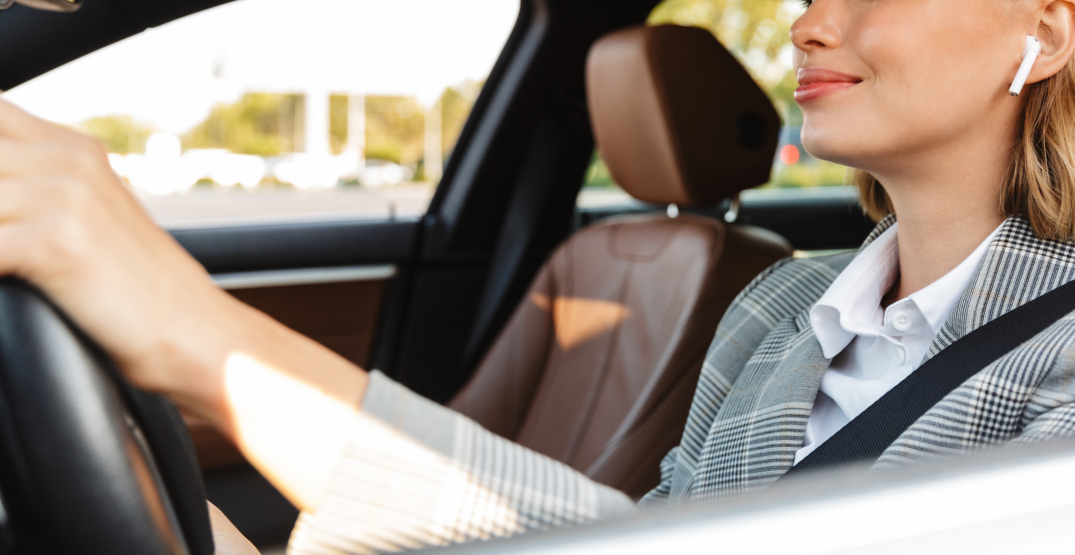 In a BC Supreme Court this week, Chief Justice Heather Holmes ruled that the charge stemming from a 2019 incident will stand, stating that she found “no error in the judicial justice’s conclusion that earbuds connected to an iPhone “were part of that electronic device.”

According to court documents, the original charge came when Patrick Grzelak was alone in his car, driving home after work. His iPhone was in the centre cubbyhole in the dashboard, but its battery was dead.

Grzelak had earbuds in his ears because, as he explained in the trial, he had been using them during a long day of telephone conference calls, and he had developed a habit of leaving them in his ears for the drive home to block out the drone of the highway. The wire from the earbuds was plugged into the iPhone.

The judicial justice concluded that Grzelak was “using” the iPhone because he was “holding it in a position in which it may be used,” within the meaning of the definition of “use.”

Grzelak was holding the earbuds in his ears, “and the earbuds were effectively part of the iPhone because they were connected to it by their wire,” the documents state. “It did not matter that the iPhone’s battery was dead, because the temporary inoperability of an iPhone does not remove it from the definition of ‘electronic device,’ or from the definition of ‘use.'”

Holmes also noted that the term “holding” is not “restricted to an action a person does with their hands,” but rather “includes supporting a device with a part of the body.”

As such, wrote Holmes, “I see no reason to conclude that a person with earbuds in their ears is not holding the earbuds with that part of their body.”

And although the electronic device could not actually have been used at the time due to the dead battery, “the position in which the device was held was suitable for the device’s use.”

The appeal, she wrote, “must be dismissed.”