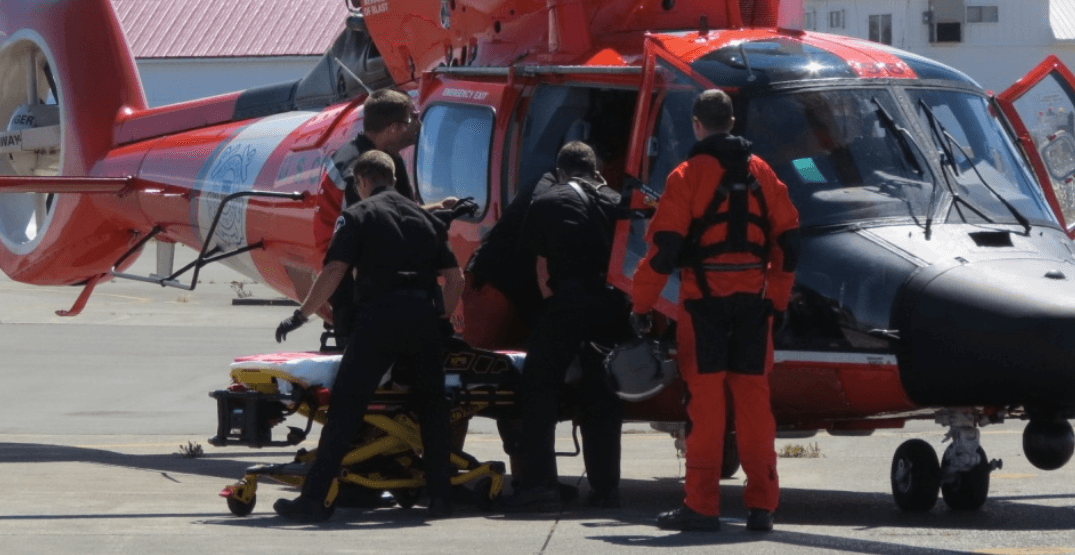 The US Coast Gaurd (USCG) has recovered the body of a 73-year-old man who went overboard from a cruise ship returning to Vancouver.

The USCG reports that a helicopter searching the area near the Strait of Juan de Fuca discovered the unresponsive man in the water on the afternoon of July 10.

The man was transferred to the Olympic Medical Center in Port Angeles, Washington, where he was later pronounced dead.

The man was last seen by his wife at 4 am on July 10. She reported that she was woken up by “a breeze coming from the balcony door cracked open.”

The ship’s captain also confirmed to USCG that there is video footage showing the passenger “jumping” from the eighth-deck balcony at around 4:15 am.

However, USCG clarified that there has been no confirmation that the man jumped, or if he fell.

“We offer our deepest condolences to the family and friends of the victim who were affected by this tragedy,” said Capt. MM Balding, Sector Puget Sound Commanding Officer, in a release. “Any time we are unable to accomplish our goal of saving lives, we are deeply saddened. Our thoughts are with them in their time of grief.”

The USCG says the cause of the incident is currently under investigation.