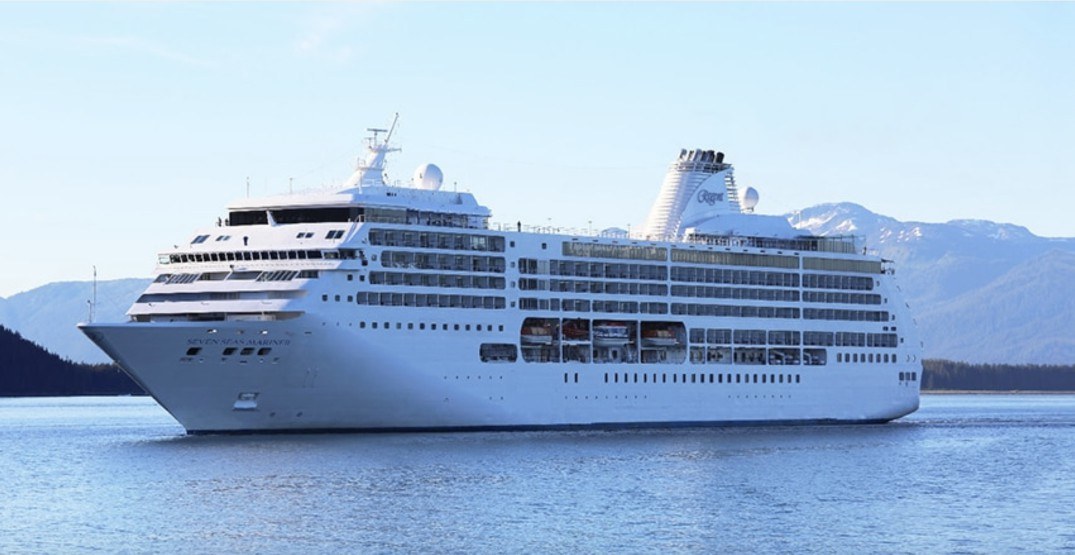 The US Coast (USCG) is currently searching for a 73-year-old man who went overboard from a cruise ship returning to Vancouver.

According to USCG Pacific Northwest officials, multiple crews are searching for the man who “potentially fell overboard” from the Seven Seas Mariner cruise ship, which was sailing of the coast of Cape Flattery, near the Strait of Juan de Fuca. The incident took place in American waters.

Multiple Coast Guard crews responding to report of a 73-year-old male who potentially fell overboard from a cruise ship off Cape Flattery, around the mouth of the Strait of Juan de Fuca.

The man was last seen by his wife at 4 am who reported that she was woken up by “a breeze coming from the balcony door cracked open.”

The ship’s captain also confirmed to USCG that there is video footage showing the passenger “jumping” from the eighth-deck balcony at around 4:15 am.

However, USCG clarified that there has been no confirmation that the man jumped, or if he fell.

USCG has dispatched the crew of the Cutter Wahoo, a boat crew from Station Neah Bay, and an aircrew from Air Station Port Angeles/Sector Field Office to conduct the search.