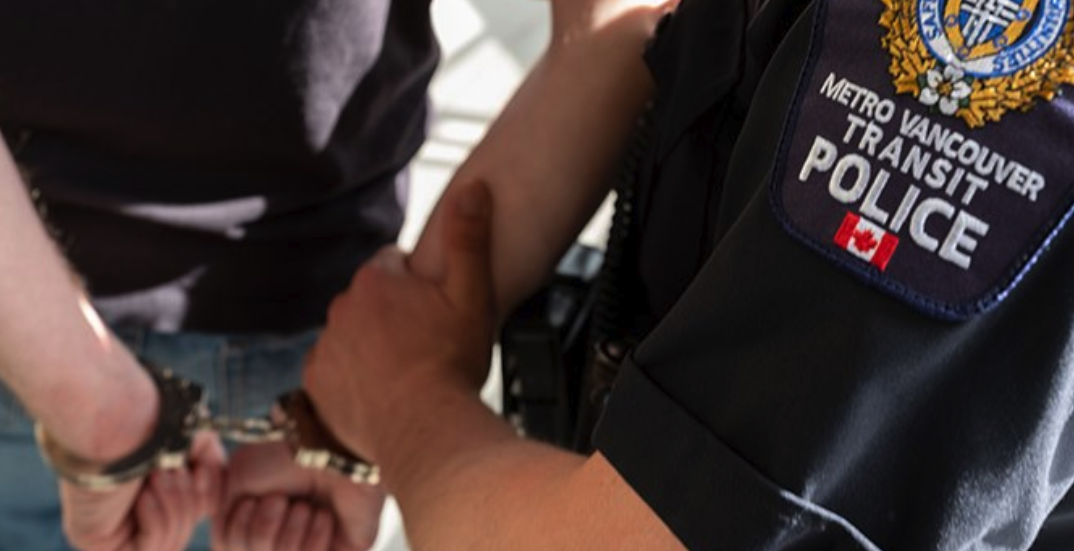 A man was arrested earlier this September after allegedly exposing himself on a bus in front of two teenage girls.

The Metro Vancouver Transit Police say that the incident occurred on August 26 at approximately 7:20 pm. Two girls boarded a bus at West Vancouver’s Park Royal Mall when noticed they a man “staring at them while biting his lip and making gestures with his tongue.”

Police say in a release that one girl “discreetly used her cellphone to film the suspect before leaving the bus” at Lonsdale Quay.

Shortly after, one of the victims told her mother, who then reported the incident to police. Several days later, on September 1, 35-year-old Leon Stevens was arrested and charged with indecent act and exposing genitals to a person under the age of 16.

Transit Police note that the North Vancouver man has an “extensive police history” and that at the time of the incident, he had multiple release orders for Charges of Sexual Interference of a Person Under the Age of 16, Sexual Assault with a Weapon, and Obtaining Sexual Services.

Stevens remains in custody with an appearance at Surrey Provincial Court scheduled for September 18.

“Reducing sexual offences on the transit system is one of our top priorities,” says Transit Police. “All passengers have the right to feel safe, without the fear of any unwanted touching, groping or gestures.”